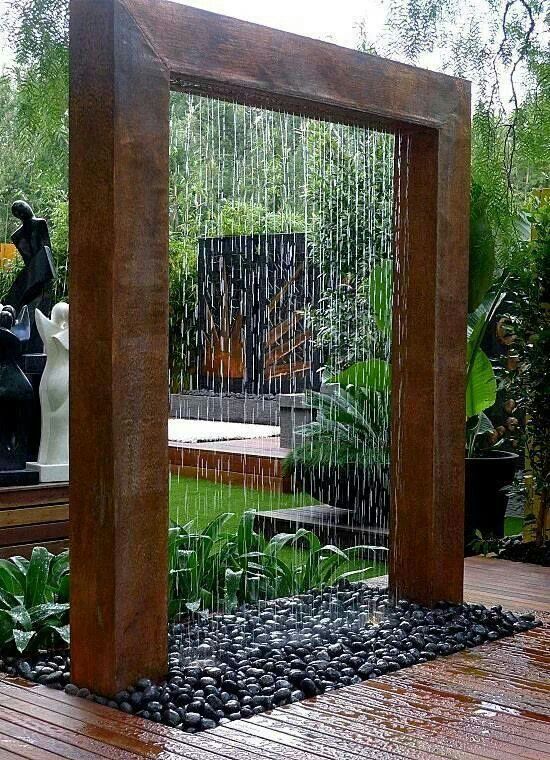 NPJ was initially imagined from the publisher’s global treks & voyages.

Vision evolves: Our primary aim is developing an accessible international literary e-journal touching upon diverse philosophies and ideas with fresh approaches in varied fields of human interest – an evolving architecture of the human voice.

Our MISSION within the Reformation of the 21st Century:

“Narrative Paths Journal is an electronic journal that’s opening the door further in how we use the new technologies to match the global Reformation taking place. We are exploring the use of video and audio technology through Zoom interviews upon the support and approval of the interviewee(s) to record such interviews.  Zoom, though unedited is direct and accessible.  Zoom would exist side by side with the written interview which is still the focus of the interview for the sake of research, clarity, editing, and deeper reflection. We will also be exploring other forms of communication when effective. Links to Zoom interviews will be provided. “

NP Journal. An evolving architecture of the human voice. Copyright © 2011-2021  L J Frank. All Rights Reserved. Content may only be used with author’s permission and acknowledgement.