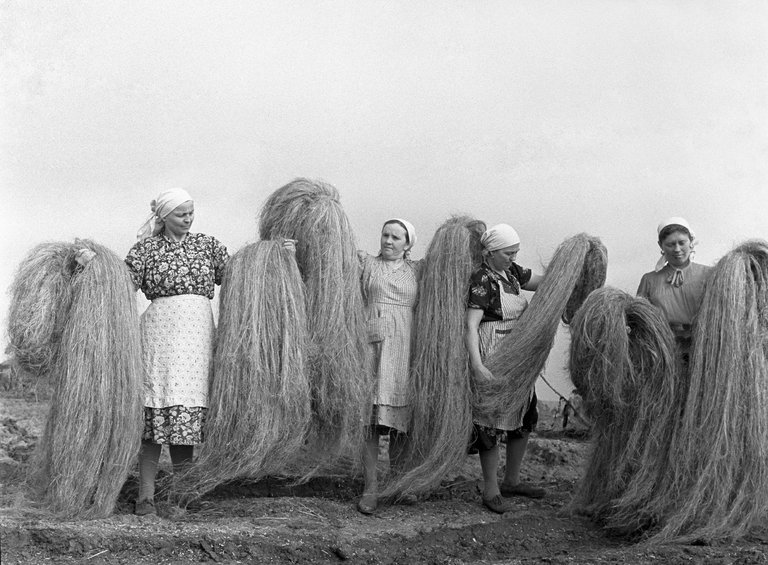 Russians sorting raw hemp fibers in the Kursk region in the 1960s. Hemp has been used as building material for millennia in Europe and elsewhere, but it’s only just starting to get wider recognition as a green construction option.CreditCreditOleg Sizov/TASS, via Getty Images

The Romans have been using it since the days of Julius Caesar, but not to get high. Both Washington and Jefferson grew it.

Now that several states have legalized the use of marijuana for some recreational and medical purposes, one of the biggest untapped markets for the cannabis plant itself — at least one variety — could be as a building tool.