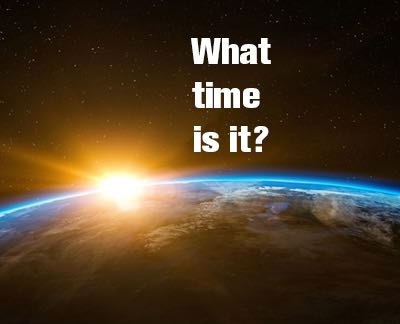 The 2019 Doomsday Clock statement notes: “A new abnormal: It is still two minutes to midnight. Humanity now faces two simultaneous existential threats, either of which would be cause for extreme concern and immediate attention. These major threats—nuclear weapons and climate change—were exacerbated this past year by the increased use of information warfare to undermine democracy around the world, amplifying risk from these and other threats and putting the future of civilization in extraordinary danger…”   Where is the political leadership?.