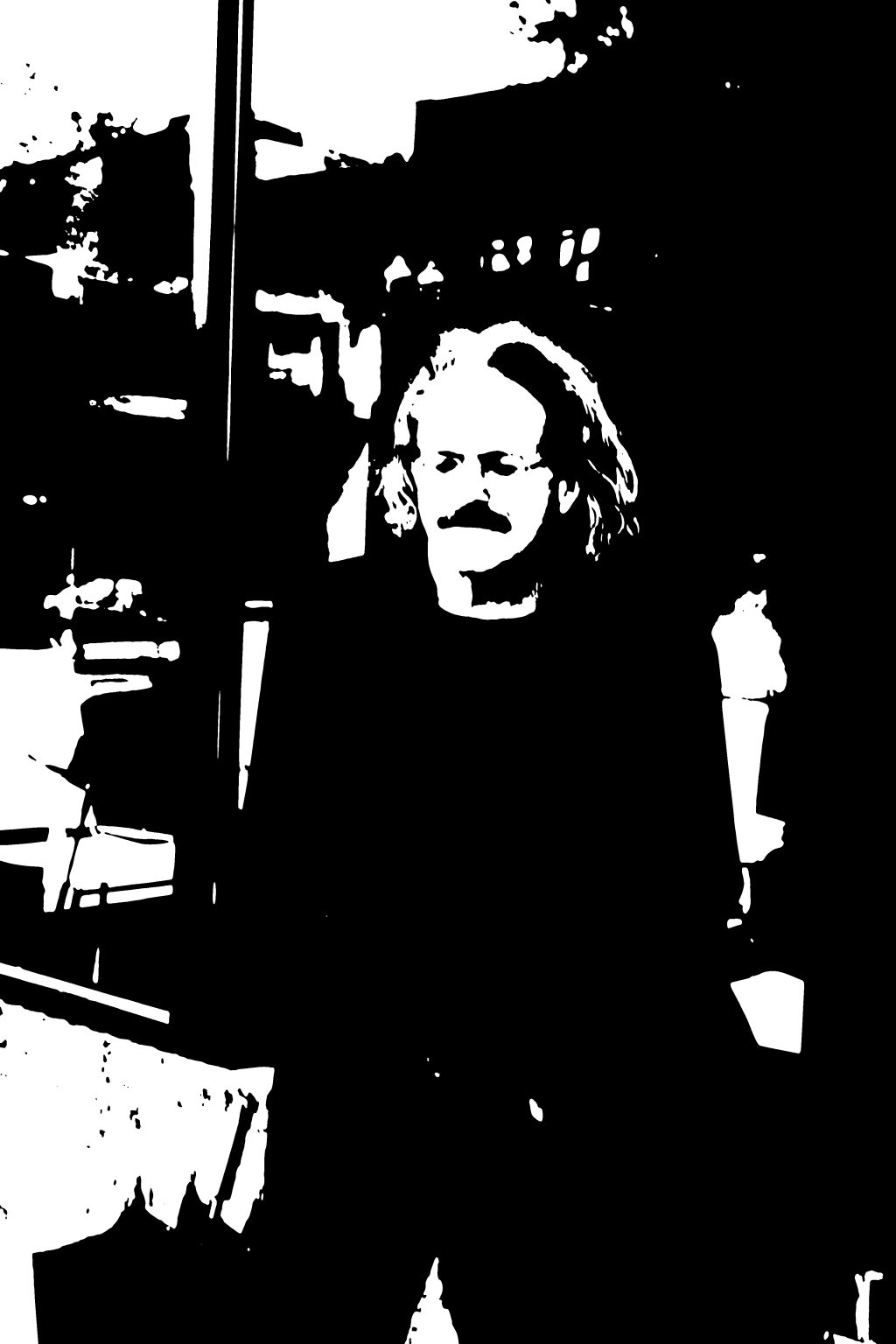 (*An excerpt from the book that Frank is currently writing)

It’s uncertain as to the first political transaction made over a cup of coffee. Middle East and African traditions suggest Ethiopia and other parts of Africa as far back as the 7th century. As a crop, coffee was not cultivated until the 9th century depending on the reference source used. Once cultivated, small coffeehouses began to spring up in Africa, the Middle East and parts of Asia and finally reached Europe in the 1600s. A locally well-known coffeehouse in Istanbul was serving coffee in 1475, where customers were said to have discussed among other topics – economics, revolution and hope.

With regard to Turkish coffee, I was told by a Romanian woman of striking countenance with intimate knowledge of such matters as to the effects of the coffee, she leaned forward and whispered to me as my bent ears listened closely: “In centuries gone by, we used to make Turkish coffee with the best beans, medium dark roasted, with a bit of powdered chick pea for foam effect, and slowly brewed (the Turks make it in hot sand, so it’s brewed extremely slowly). You never let Turkish coffee boil! It is said about this smoldering wonder, it has to be dark like a night on the Bosporus, sweet and fragrant like the Gardens of the Seraglio, and hot like a Turkish woman,” and she paused and then added, “After you finish sipping, you turn the cup upside down, let the coffee grounds dry out on the sides and bottom and then you can begin to tell the future.”

The effects of the coffee trade resulted in the 17th and 18th century coffeehouses spreading to London, Paris, Berlin, Amsterdam and other parts of Europe throughout Asia and eventually places in South and Central America. They not only offered coffee but also served as gathering places where all classes – from artists, writers, students, sailors, businessmen, tradesmen, scientists, soldiers of fortune, travelers, prostitutes, vagabonds, wealthy merchants and the not so rich came together to discuss war, business, theology, social relationships and the political economic climate of the day, among other actualities, sciences, beliefs, superstitions and local adulterous gossip.

Meeting at the local coffeehouse was at times a religious-like gathering where the rituals of communing with each other took place with an occasional hint of liquor discreetly poured in from a small flask to add to the spirit of the convivial conversations. In 1712, the English poet Alexander Pope observed, “Coffee, which makes the politician wise….” In his work The Rape of the Lock; he viewed coffee as an elixir. And around the turn of the 18th century, Matthew Green, a British poet, wrote:

“Or to some coffee-house I stray,

for news, the manna of the day,

and from the hipp’d discourses gather

that politics go by the weather.”

Towards the end of the century during the American War for Independence and the French Revolution, the coffeehouses were filled with whispers of intrigues, debaucheries, the gossip of lies and the desire for freedom from the yoke of oppression. The property owners were getting richer at the cost of the poor was an expressed concern on both sides of the Atlantic. At one point Richard Brinsley Sheridan, the Irish satirist playwright, observed, “The nation’s government is often decided over a cup of coffee.”

Meanwhile, Germany during the late 18th and 19th centuries  allowed women into such establishments and most coffeehouses in Europe seemed to become more open in time for every customer was offered to partake in the myriad of conversations that mixed both prose and poetry and to discuss the enigmas, absurdities and ambiguities of the day and the roles of women, men and sex in society.

The strategic and politically ambiguous conversations in coffeehouses change respective to the times, especially during periods of nationalistic fervor. The 1930’s in Europe and East Asia were witness to new dialogues, talks and whispers of war, intrigue and revolution. The atmosphere was existential. Hope was an uneasy word. The literature of revolution during the 20th century discussed in coffeehouses during the depression was one of angst, gossip, tempered acrimony, and patriotism. Music was added with a local musician or two. The politics of the coffeehouse by 1939 was one of excitement and paranoia both in Europe and Asia and moving towards the larger cities of the United States.

Politics took the stage once again during the 1950s reaching a crisp and vocalized outpouring during the 1960’s coffeehouses in the United States and Western Europe and were greeted with a further implementation of folk music and songs related to political causes, civil and equal rights, anti-war conversations and a myriad of social and legal causes.

The “romance” of drinking coffee in intimate surroundings has progressed today into an urban industrial architecture setting where students and business people, consultants and attorneys meet and conduct their matters and seek to fill their cardboard cups with a variety of lattes and a various blending of ice, sugar and syrup and coffee along with a sundry of products to enhance the consumer experience.

In today’s wired consumer oriented coffeehouses in the United States (being less political than those of Europe and Asia) the conversation is primarily on work related endeavors with sharp political divisions growing, depending on where one lives, works and studies. These divisions are a “trend and not a blip” both in the United States and abroad. And as countries grow in nationalistic fervor on a technological scale unequalled in any other period in history we are about to experience further dramatic ambiguities and ironies in how we communicate and view our colleagues, neighbors, strangers and friends.

Increasing poverty and psychological desperation among increasing numbers of the world’s population is growing and the downstream effects of increased wealth among the few, regional and worldwide bloodshed, the questioning of science behind human caused global warming leading to increased migrations and skirmishes between people, growing political and historical illiteracy among rural people along with other tangential effects causing to ask, what will be the nature of our conversations and the politics of the coffeehouse? The questions are exacerbated when you don’t know where your next meal will come and the threat of thermonuclear war and the vast consequences of climate change loom in the background?

Hope is a nice word. When “speaking from the teeth” hope is meaningless. Volumes of philosophical and theological works have been written about hope. Television talk shows, social media and positive thinking chats on the radio have elucidated the power of hope as if a smile and the words “everything will be all right” will somehow assuage the human conscience and stomach.

Religious people pray silently to a God that they have personalized through their religion, worship and philosophy, for the sake and manipulation of hope. When you’re working and bringing in a paycheck hope is an easy word to utter and prayer doesn’t cost a dollar unless tithing is involved. And, I’ve noticed the word hope and revolution are being discussed more in today’s coffeehouses from Tokyo, Shanghai, Seoul, Prague, Heidelberg, Paris, Madrid, London, Dublin and Toronto.

In the United States business transactions and strategies for the future are mapped out in coffeehouses with hope interspersed with dread over a cup of coffee and its consumer variations. Bloody revolutions are occurring in Africa and other parts of the globe on this day. Sudan and Syria along with other parts of the world are symptoms of a revolution in values. If the current politics of the coffeehouse are an example then we are experiencing a revolution in what we mean by hope and humanity.