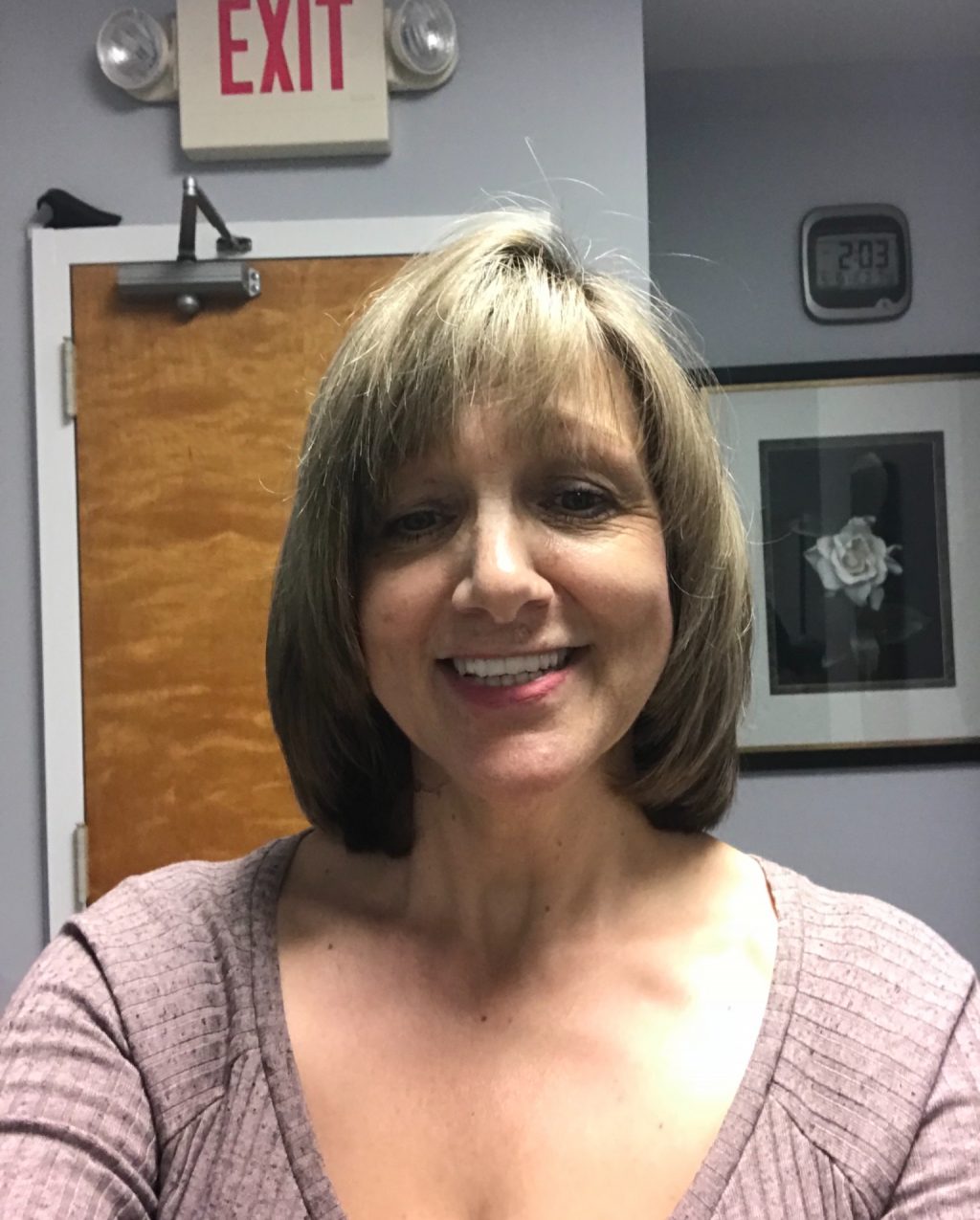 NP:  What was your inspiration In creating First Library? How did you arrive at the name First library? How would you describe the process?

Goldberg:  My long-time friend Diane had moved to France to attend graduate school where she met her future husband, Pascal, a native, French only speaking, Parisian.After the birth of her first child I sent her some books as a gift to read to her son. I wanted to give my love of reading and books to her newborn son.

Diane later explained that she was having a hard time finding English language children’s books to read to him and that my books were the perfect gift for a new first-time mother (from the United States living in France). I began mailing her a children’s book monthly. Many of the titles were the childhood favorites of my own children.

Diane would call or write to tell me how she, and later her son, happily anticipated the arrival of their monthly book (I told her when I had mailed it and ITS expected delivery date) and the joy they received reading it together and how they both looked forward to reading time.  She especially enjoyed the comfort reading a book before bedtime brought to her son. Later, her husband, Pascal, began reading my gift books to their son and was learning to read and write in English himself. After a few years he was now reading his books by himself and was proudly displaying and sharing his ever-growing first library with friends and family.

I thought if one book could bring so much happiness, joy, and comfort to just one child, (and his family) how much could it bring to multiple children? It was then that I decided to create First Library®.

I began researching ways to implement such the program on a larger scale and discovered Dolly Parton’s Imagination Library. Ms. Parton created the program in 1995 for Sevier County children in her native Tennessee. Each child, regardless of gender, race or income, registered in the Imagination Library program received a book each month until the age of five, paid for by Ms. Parton’s Dollywood Foundation. For the first three years she only distributed books to these Tennessee children.  In 2000, she allowed the replication of the program to other states. I decided then to become an affiliate.

The name came to me in different ways: Library: A growing selection of books, a library, that a child could enjoy and cherish. A library of books that was theirs and theirs alone. There’s something special about the pride of ownership and knowing you were chosen to receive this gift of love.  First: Books that were chosen, selected just for you, before all others. The child, the first child, on a new and unique journey of reading, book ownership and library patronage.

NP: How is First Library different than other similar initiatives such as Dolly Parton’s Imagination Library?

Goldberg: While Dolly Parton’s Imagination Library, like First Library, gives pre-selected books to children, from birth to age five, regardless of their gender, race or family income, the More First Library part of the First Library program is only available to first time parents, the majority in need.

Originally I wanted to follow the model of the Dollywood Foundation but I felt and have found that first time mothers need the most nurturing, guidance and encouragement. They also are genuinely enthusiastic about joining and participating in the reading and library based program.

Also unlike the Imagination Library program which mails books to the homes of children monthly the More First Library books are selected (by parents) and mailed quarterly. It’s like a special holiday gift. A box almost overflowing with books picked just for them. Since the majority of the families are in need we’ve taken away the stigma of needing / asking for something from some agency.

Our program is internet based. It is almost completely anonymous. Our  parents supply some verifiable information and we supply the encouragement for engagement.  And, 61% of children from low-income families have no books in their homes. In middle-income neighborhoods the ratio is 1 to 13. If there’s a will, we’ve found a way to get books, reading, and the library into the homes of children that need it “more”.

NP:  In creating a 501c3, experience suggests financial and political details and issues of control are potentially considerable while developing effective procedures and policies that resonate with your prospective audience and leading to a strong marketing program is significant. What has been your experience?

Goldberg:  My perspective is 65% of fourth graders in the United States read at a level below proficient. And one in four children grow up in America without learning how to read. It has been shown that by reading aloud to your child daily and regularly exposing them to the resources their local library has to offer there is a significant increase in the amount of time a child reads alone, a family reads together and the number of times a family frequents their local library.

In fact, a separate and independent 2015 Department of Education, Dollywood Foundation and Parents as Teachers study validated our mission and program. Our schools are clearly not preparing our children for a future of success whether it be socially or professionally.

We’re just engaging the child’s ‘first teacher’ in the most effective yet innocuous manner, to better prepare their child to succeed in school and life. Starting with the first child, a foundation can be established that values reading, books, and libraries. 52% of adults haven’t visited their local library in the last 12 months and 19% of adults have never visited a library or book mobile . One in six parents of minor children (17%) say they have never been to a library. Children follow by example.

First Library is showing first time mothers a better path to follow. I like to think we’re nudging them along in the right direction. And by giving these first mothers the opportunity to earn additional books through our program they can choose and own books that better suit their child’s reading level and personal interests. There’s something about the dignity of choosing an item from the comfort and convenience of your home, especially a free item, without the prying, intrusive, albeit caring, eyes of another.

The program was originally physically based but having the program online has freed up valuable time and the resources of the new families, many of which are in need. I’d rather see them in the library then here checking in and choosing books. I’ve received some hesitation from a few libraries. We’re not trying to replace them or teachers just compliment their work and give these children a hand up. It’s inevitable. Books in the home equals smart readers in the school.

NP:  Nonprofits such as yours can make a substantial literacy statement in a global environment where the Internet and Artificial Intelligence continues to transcend barriers erected by political initiatives. In other words, what in your opinion does the future look like?

Goldberg:  I have high hopes for today’s youth as far information technology is concerned. I do wish there was less reliance on sources such as Wikipedia where the truth appears at times quite subjective. Thankfully, libraries are still a trusted source for reliable information. 37% (up from 24% in just one year’s time) of people say libraries help “a lot” in deciding what information can be trusted.  Clearly, the public has become weary of “internet facts” and seek the truth and reliability of their local public library. Plus, it’s a great place to get wordless picture books!