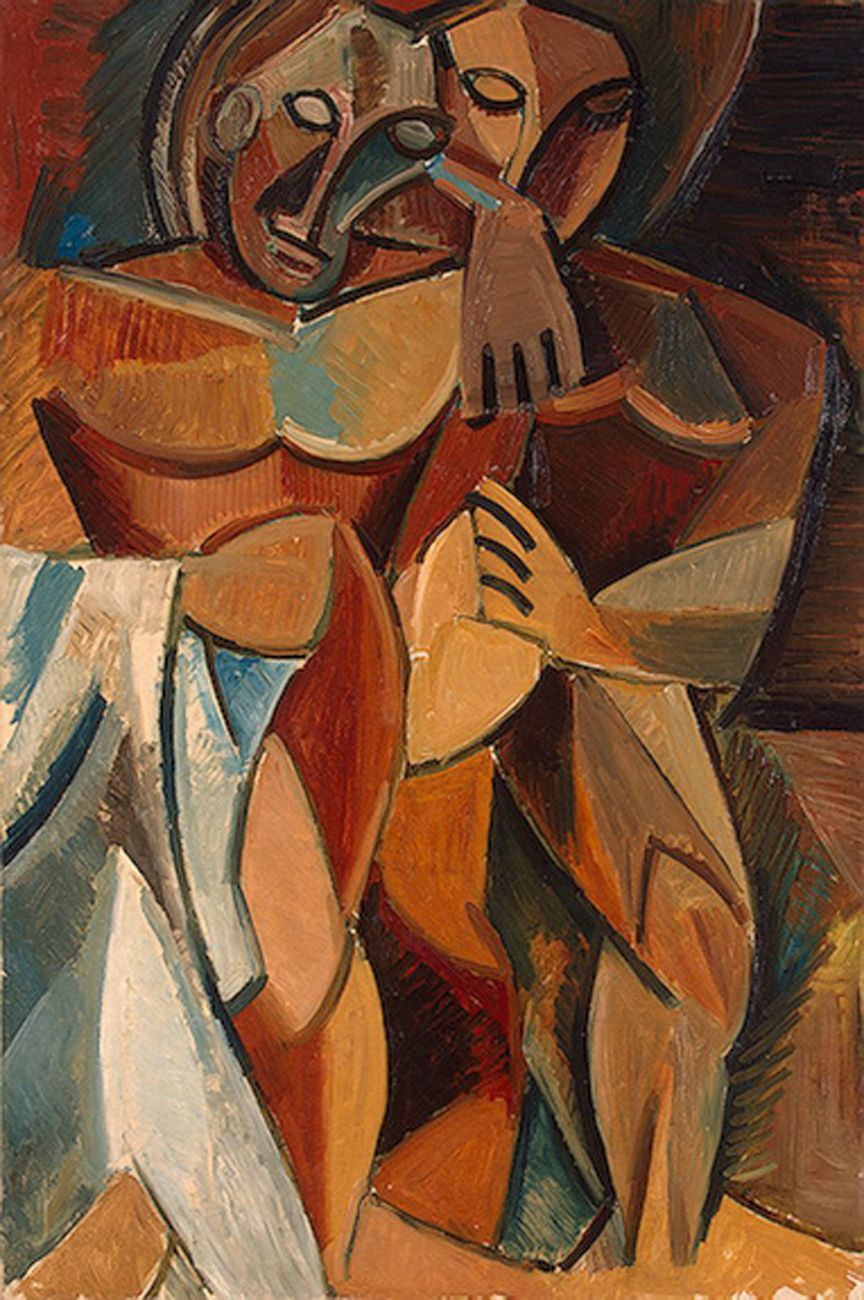 I stopped typing on my laptop computer when she joined me at the table.  We both ordered some coffee.

After the coffee arrived I asked, “When did you arrive in the country?”

Kenya sipped her chocolate café latte. “Last night. Had a layover in Amsterdam.”

“I enjoy flying Air France. Other than listening to a couple men in the row behind me discussing out loud their roles in some anointing ceremony of a global aristocracy of which they were members,  it was a good flight.”

“Flights can be informative.”

“Exactly, may I be frank with you about something more intimate?”

“I know I’m from a conservative country but do you think it’s revolting to suck another person’s tongue and lick the inside of each other’s mouth? In private of course.”

“I believe the ancient Greek playwright Aristophanes wrote about wanton kisses of the tongue during his age. I suppose it also depends on the person I’m with. Why do you ask?

“My former love interest, an attorney in Nairobi, shared his concern about the exchange of bacteria. He didn’t like French kissing. He’s a hypochondriac. Yet this same man was caught kissing a giraffe on the mouth to win a bet.”

“Wish I was. I think a photo is on the Internet.”

“Isn’t it true of anything we place in our mouth for an extended period of time whether it’s a tongue, a toe, an unrinsed toothbrush or kissing a giraffe on the mouth, well…we share bacteria? As an anthropologist, do your think kissing is natural or learned?”

“Kissing is a learned behavior as far as I know. When I was crossing the terrain of the back country I wondered when and where the very first kiss took place in the world. Were the humans sharing food like animals do and arrived at a point where they found the meeting of tongues pleasurable without the food?”

“Sort of like biting an apple from the tree of knowledge?”

“I’ve read where as much as 80% of the human population prefers not to kiss another person on the lips. Don’t know how true that is. And kissing the cheeks on the face or the buttocks is another social and political matter altogether.”

“Oral traditions are handed down over the generations?” She grinned.

“Some traditions are carefully crafted and ritualized.”

“My dilemma is I like to be in control. If I decide to kiss another person it’s because I’m attracted to the person. It’s sensual foreplay. Masculine and feminine aside and however defined, if the kiss is wrong then the sex will be wrong in the long term. People who don’t allow me to delight in the taste of their mouth will not be my partner for long.”

“Of course, there’s also the kiss in the abstract.”

“Kiss in the abstract?”

“The suggestion of a physical kiss.”

“Glad you feel that way. And with that I need to be heading to my next meeting and then I’ll be free so to be speak,” Kenya said, taking her last sip of café latte.

“Don’t be skeptical about what the near future might bring,” she replied after which she applied some lipstick to her lips. We then shook each other’s hands as we bid each other goodbye. She then placed some money on the table to pay for the bill and winked at me.

“That wasn’t necessary but thank you,” I said and watched her head for the exit and then placed my laptop computer in my briefcase.

As I approached the door I stopped short having caught sight of what appeared to be a fresh lipstick imprint on the glass door leading to the street.