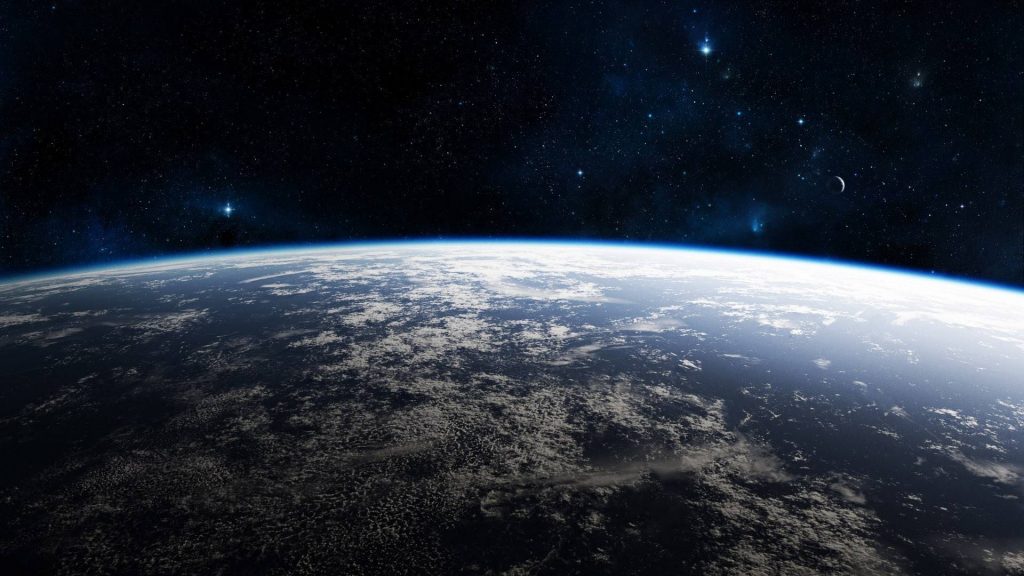 We planned the trip’s details for months. Packing my little four-cylinder sports car, Jillian and I agreed there was something superficially amusing and comforting about the phrase Go West. We would share the driving from the Washington D.C. area to a place south of San Francisco.

Listening to music and changing news channels while driving on the interstate we listened to a radio program about the plethora of issues facing humanity when Jillian turned it off as we passed a large encampment of people and she asked, “Is democracy dead?”

“Probably…from an historical perspective,” I said. “Socialism for the rich, who share their wealth with each other and democracy for the rest as we squabble about pieces of a pie slice? Capitalism is currently on steroids – like getting hooked on a drug called private equity. Except, the market is not a barometer for society’s wellness. The market is a game.”

”And, who controls the game?” Jillian queried me as she leaned over to adjust an ankle bracelet that I bought for her – a gift knowing her personal preferences.

“People with the most money? Greater wealth enables greater liberty…otherwise, I’m at a loss.”

Jillian nodded. “I occasionally argue with myself about different sides of an issue.”

“Do you keep track of the outcomes?” I asked.

“Hah. I have to trust whatever appears in sync with my reasoning and the evidence. I’m wary of leaders who enjoy chaos.”

“As I am.  Especially those who say they alone have the answers we seek.”

“Hmm. So…how long did you work in the defense industry?” Jillian asked.

“Enough time to witness a technological paradigm shift and an increase in nuclear and environmental brinkmanship other than what’s public knowledge.”

“So what’s your philosophy…of existence?”

“I’m still working on it. To be reasonable, caring, supportive, knowledgeable and thoughtful. Try to look out for familiy, closest friends…and my work. Some things allow for more pragmatism than others. On the other hand…”

“On the other hand?“ Jillian asked.

“Well, natural equality doesn’t exist. Not everyone has the same abilities, personal network, financial wherewithal or family wealth or the resources to succeed let alone survive on their own. Insecurity is a pawn on a chess board for a politician or corporate executive or others with the ability to play with and sacrifice as desired.”

“Is so called big government, mega-corporations, the military-industrial complex and elite financial classes of people the question mark for you?

“How does that affect your political philosophy.”

“I guess you could describe me as an Independent Social Democratic Libertarian.”

Jillian grinned. “What does that mean for you?”

“I lean toward sensuality, privacy, literacy, science, peace, the right to health care and the ability for people to evolve at their own pace. Love thy neighbor stuff. The health of Earth is precariously woven with the physical and emotional health of the humans living on it.”

“Does that imply you have freedom of thought and will?”

“Aren’t my choices inherently modified by my upbringing and environment so as to appear as free will in the smaller sense? I’m uncertain in the larger sense.”

“What about me?” Jillian asked.

“Yeah me,” she said reaching over, touching and lightly squeezing my arm. “What about us? Without me, you and I wouldn’t…well, I’m an intelligent, sensuous female and programmed to feel, share and converse with you. Am I an example of the new post-biological species to replace biological humans? Is that why we’re headed to the new residence? Just saying…”