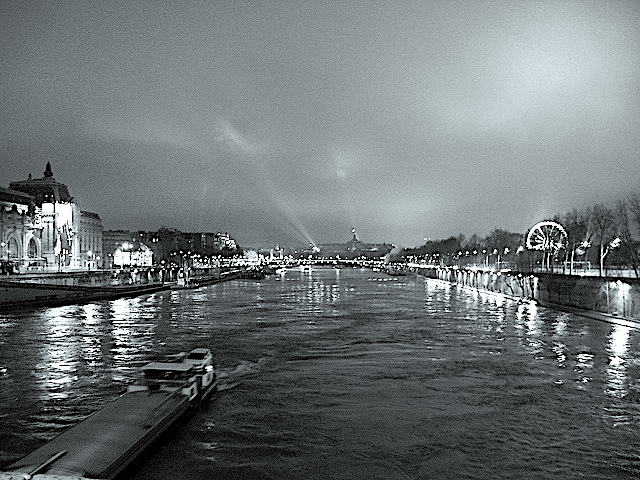 I sat in my office.Typed. Edited. Meditated on the words, sentences, paragraphs, and the page of the document appearing on the computer screen. I polished until I no longer wanted to scrutinize my writing. I’m not gifted in any sense of the word except I am an exceptional listener even with tinnitus.

As a psychiatrist I was schooled in the carnal embrace of a post modern intellect. Translating a thought into a word for me is not unlike the process of intellectual intercourse. Thinking requires sufficient foreplay to produce the desired cerebral spasm to liberate a fertile word. To be a truly gifted writer would be added weight on my emotional stamina. The pressure to perform gives me an ache, especially within the ever changing cultural climate of self-help non-fiction and fiction.

I adjusted my wire rim bifocals that slid-down my nose. Someone was honking their car horn outside the tall beveled glass windows facing the street. I walked over to the floor to ceiling book case sandwiched between the two windows and retrieved a book and returned to my desk lost in thought.

A knock on the door startled me.

A man of medium height, noble bearing and bloodshot eyes greeted me as I opened the door.

“I need your help.” He pleaded.

“I’m an attorney. My client recommended you. He didn’t have your private number. I recognize it’s after business hours. He gave me your address. I took a chance you’d be in. Saw the light in the window from my car.”

“My assistant is gone. I’m working late tonight. A manuscript.”

“I apologize.” He said wiping the sweat from his forehead with a handkerchief.

“Now that you’re here, how can I help, assuming I can?” I said pointing to chair for him to rest.

“For the past two weeks I’ve been followed. And tonight I was almost run off the road into the river.”

“Do you know whose following you?

“Did you call the police?’

“No. I think it’s a woman who works for a senator who has connections with the police among other public and private constituencies. She also was my late girlfriend’s previous lover. It’s her car. The windows are tinted so I couldn’t a…”

“Seems complicated. May I ask, how and when your lover died?”

“She died two weeks ago. I visited the morgue to identify her. Police suggested a heart attack while driving. Her car went into the river…”

“Do you believe the report?”

“Her heart seemed healthy. How does one know? She was…”

“Was the senator’s wife.”

“We’d been with each other since she broke off with her girlfriend over a year ago.”

“And this other woman, the previous lover, has been following you for the past two weeks? Right after the senator’s wife died?”

“Did the senator’s wife ever say anything over the past year about her former lover and how they met?”

“Not much…only that it was over but she had fond memories. Except for an odd thing?”

“Her girlfriend was a member of a private group called The Coalition of Believers, the same group the senator belonged to. Wealthy and corporate funded.”

“Hmm. How do you think she knew about you?”

“I don’t know. My lover and I were extremely discreet. Only met out of town a couple times a month. I would fly to meet her. She attended different events around the country. Her personality seemed to change over the past couple months. She dyed her hair, wore different makeup and her voice seemed unusual….said it was her allergies. Several months ago when I met her out of state, before she changed, she mentioned at the time no one else knew about us, except possibly her brother. She grimaced when she mentioned him. Polar opposites. Though the past couple months she changed her opinion about him.”

“Her brother? May I ask about your client who recommended me?”

“He was my private doctor. A heart specialist. He’s retired. The woman following me is related to him in someway. Family?”

“He said he knew you. What are you thinking?”

“Your doctor helped finance the senator’s campaign. The senator’s wife, your lover, was my sister but she’s died two months ago, not two weeks ago, in a bizarre accident and drowned in the river.”

“What? What? Then who was the woman I’ve been with…and the body I viewed at the morgue? Jesus.”

“Could someone be setting you up? Or is it something else all-together?”