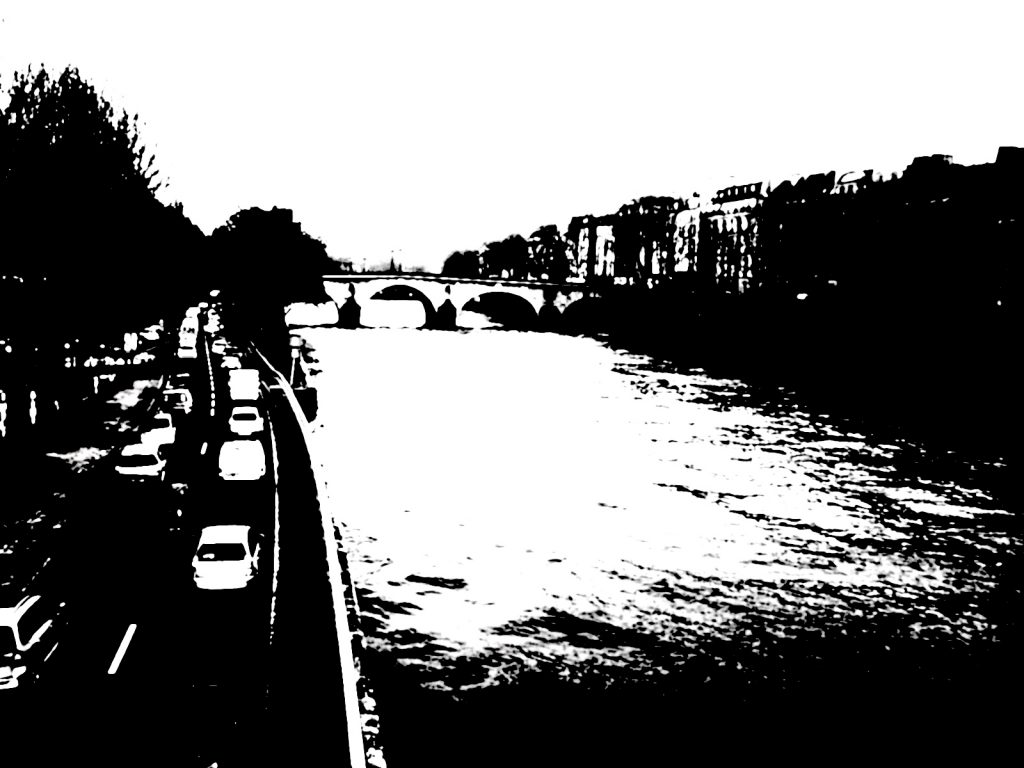 We sat at a corner table in a downtown coffeeshop near the river discussing my dilemma.

After taking a sip of his coffee he looked over at me, “In my opinion the matter of your potential so called Criminal Intent is at its core a cerebral inclination and determination to act in an explicit way, knowing in advance that the act is more than likely, depending on geographical location, wrong. The dilemma is that it’s hampered in some way because of an Unconditional Intent.”

I shook my head. “So does that mean that my Conditional Intent is really an anticipated outcome but is problematic only when another condition diverts me from my original intent, or, in my case I purposefully sought to retrieve something that belonged to me in the first place. It just happened to be in another person’s home. And in the process an animal that I hadn’t planned on being there appeared while I was retrieving the object. And I had to kill what I thought was a massive dog like creature. I felt very conflicted about it. Killing the animal was an Unconditional Intent.”

“Yeah. What did you kill the animal with and how?”

“Well please know I didn’t know what to expect. So I used a Glock pistol with a suppressor attached. It took four bullets to bring him down.”

“No. I borrowed it from a friend.”

“Actually a sister-in-law. She recommended I bring it along with me just in case.”

“Seriously? A Glock pistol and with an attached suppressor? Incredible. This makes representing you rather interesting, if it gets that far.”

“Well, my sister-in-law didn’t know all the details. She has an imagination.”

“Well, there is something else.”

“I’m beginning to get confused.”

Well, the husband went on a golfing weekend and his wife remained at their home and invited her lover over who happened to be animal sitting…that is, for his neighbor’s animal, from the other side of town. He brought the animal along with him.”

“I see. And it’s the lover’s neighbor’s animal you shot?”

“Hm And you don’t know what kind of animal it was?”

“A large menacing dog-like crossbreed of some sort. I’m not sure. There’s more.”

“I discovered later in the day that the animal’s owner was a judge.”

“Good grief. For my humor, how did you find that information out?”

“Well the object was in the home of a woman and colleague of mine who works with me. She was upstairs with her lover at the time of the shooting. And she and I agreed I was to come in at a precise time and she’d leave the object leaning against the back of a chair, just inside the kitchen entrance. She left the door unlocked. She knew her husband literally hustled me. What she didn’t anticipate and forgot to forewarn me about was the animal. She only found out at the last minute. The animal was placed in a main floor bedroom with the door supposedly closed while she and her lover were upstairs for an hour or so when I entered to retrieve the object.”

“Was the animal killing reported to anyone?”

“No. It was too embarrassing. The lover is her doctor. I think he may report it as missing and try to have it cremated, Except…”

“The judge is running for office and he’s running against my colleague’s husband who hustled the object from me.”

“Jesus. Let me know if the animal is cremated.”

May I ask what the object was?”

“You wouldn’t believe me if I told you.”