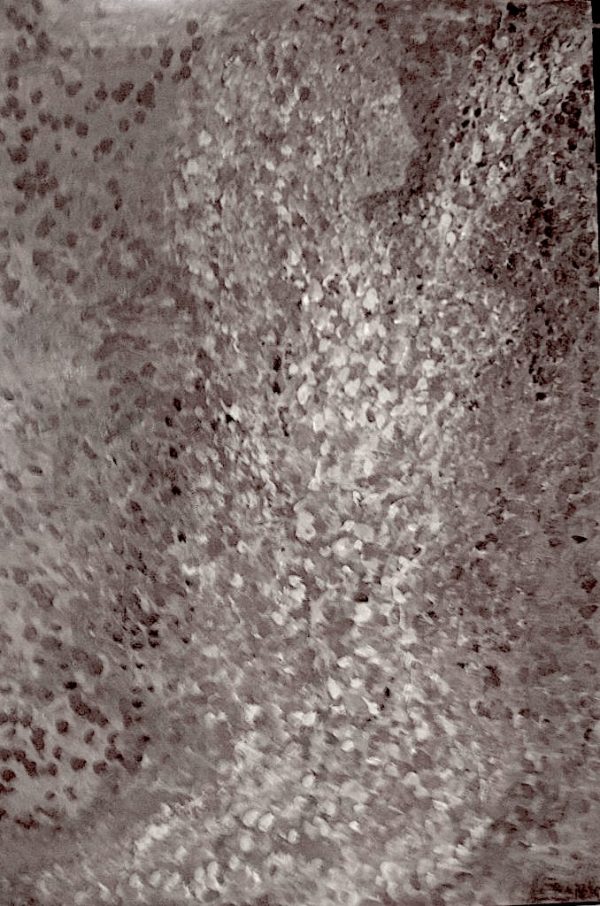 “Movement and pride?” I asked.

“Isn’t movement a form of liberty, regardless of whom you’re with or where your headed unless behind barbed wire?” She queried.

“The physical affects my mind. And the converse.”

“I’ve lived in different parts of the world. I found the key to moving is the less stuff to move the easier it’s to move. Accumulating and giving up things is one matter. The other is more like a collection of fond and not so fond memories associated with the physical and the emotional. The memories are filed away in a non-linear scrapbook tucked away in my mind.”

“You do have a fascinating mind. Isn’t letting go part of the canvas of life’s intimate textures and pleasures.”

“Context. Depends on the canvas I was working on and whether I decided to apply oil to a fresh canvas and create a more insightful picture with each brush stroke.”

“Hm. I can mentally photograph a person or shared event to recall later unless I lose that function of my brain.”

“And maybe it’s not the number of times we let go and move towards an other…in some cases it’s simply why or why not?”

“In this case greater liberty. My job sucks and he’s quite financially stable. And money purchases physical liberty and that affects my emotions.”

“Is there something else?”

“Yeah. Do you think pride is a link to wealth and liberty?”

“He’s arrogant but pretends not to be. I mean, isn’t pride about self-esteem and dignity? He and I both believe competition is the lifeblood of existence and pride is part of it.”

“I recall the Spanish writer, Miguel Cervantes, wrote in his work, Don Quixote, something to the effect that pride is a dog dressed up.”

“I have to ask…what virtue is pride a parent of?”

“Do you really believe that?”

“Doesn’t it take courage to have pride?”

“I thought it was the opposite. Becoming humble requires the greatest amount of courage?”

“If that’s the case then pride consoles my weak spirit?”

“He comes from a good gene pool, has a place overlooking the ocean and drives one of those luxury cars. What’s not to like? And the extra bonus, he’s handsome and pragmatic.”

“I know what it takes to appeal to a man or woman’s basic instincts. Sure it’s all vanity. Better than living on the edge not knowing for sure about tomorrow… and also being a pawn.”

“Hm. Is being a pawn a matter of whose game you’re playing into? And does anyone know what tomorrow will bring?”

“Well, I have to catch a private jet.”

“Memories to fly to?”

“What are you hinting at?’

“I’m still meditating on it.”

“Work hard, play hard and achieve success is a metaphor of capitalism, is it not?”

“Truth can be a rather personal matter.”

“It’s supposed to be a surprise. He’ll meet me there, wherever there is. Supposed to bring along a revealing dress, leather, jeans and stiletto heels though anything else I might need will be found in a spacious closet next to his recreational therapy room as he calls it.”

“Intrigue may vanish when one’s lips and tongue discovers the other’s mouth within an alternative context.”

“Touch is essential to a relationship.”

“Touch the keys and text me, if you get a chance or wish to.”

“Indeed.” She said looking out the window. “My taxi’s arrived.” She sighed and walked over to me. We kissed.

“Be good to your soul.” I whispered as we hugged each other.

“I will, thank you for your understanding.”