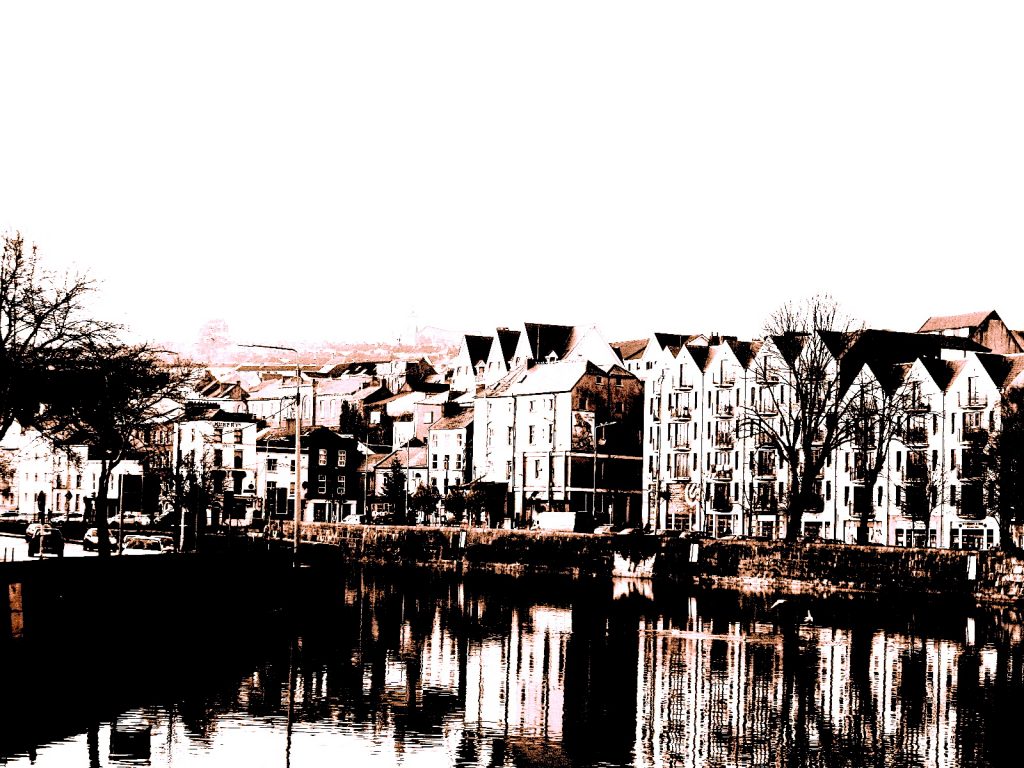 I thought about it.

I was approached two weeks ago, a day after my plane landed. I needed the money. My writing venues were getting me nowhere. I finally decided. It took me under five minutes to make the deal. There was nothing in writing between myself and the nameless person I’d be working for except a blurred image behind the scenes.

I admit I’m weary of corporate gamesmanship. It’s all a form of manipulation.  Just branded differently. So why this project? Whoever wanted me knew my background and personality. The information is in a database.

The woman looked at me and grinned, “I’m tired too. And you’re independent, probably from another century.”  She then handed me nine large sealed envelopes. The addresses on the envelopes were in nine different locations around the country. A series of nine numbers were in place of a name.

“Someone will be waiting for you at each location. They’ll know the meaning. Think of it as your statement to corporate executives and their political lackeys.”

I nodded and placed the nine envelopes in a leather briefcase and laid it on the passenger seat. My own suitcase was in the small trunk. I found myself constantly looking in the rear and side-view mirrors. When I stopped, whether for gas, a hotel or simply walking to and from my rented sports car I looked over my shoulder.

I know what it’s like to be poly fucked by a corporate-political family. During a stretch in the drive I mused that I didn’t even know her surname. Would it have made a difference?

So I drove. And the next day and the day after that I drove, dropping off each envelop to its desired location. I had no idea what was in the envelopes.

Every stranger that looked at me in a questioning way I wondered if they knew something. How could they?

Two weeks later, after the eighth envelope was dropped off I walked into a nearby restaurant for a salad and a few cups of coffee. I eat light when traveling.

“Hello?” I felt a hand touch my shoulder.

“It’s you, the woman who gave me the envelopes. Your’e far from home.”

“Assuming you know where my home is. Yeah, it’s me.”

“How did you know for certain I’d be at this location?”

She laughed. “Technology, electronic devices and systems. You’re not too hard to figure out even when and where there’s a detour. You have a unique personality.”

“Let’s say I knew where you were every minute of the day. I even heard the shower you took at the hotel courtesy of the settings control on your android.”

“And so, you received an envelope in return filled with a large amount of cash for each envelope you dropped off, correct?”

“That was part of the deal.”

“It was. And you didn’t try to open up any of the envelopes you delivered?”

“I told my boss that’d be your response.”

“If read in reverse they represent something.”

“You could have a soul. And be resurrected or reincarnated after you’re dead.”

“I read Kierkegaard’s Fear and Trembling when I was in college. My existential nature hasn’t made that philosophical leap of faith. And my readings about reincarnation and physics leave me skeptical…”

“Hm. Do you have an idea who the person is you will deliver the ninth envelope to?”

“That you do…it’s a good thing. And perhaps…”

“Just perhaps.” She smiled and touched my hand and squeezed. “Remember – awareness and mindfulness.”