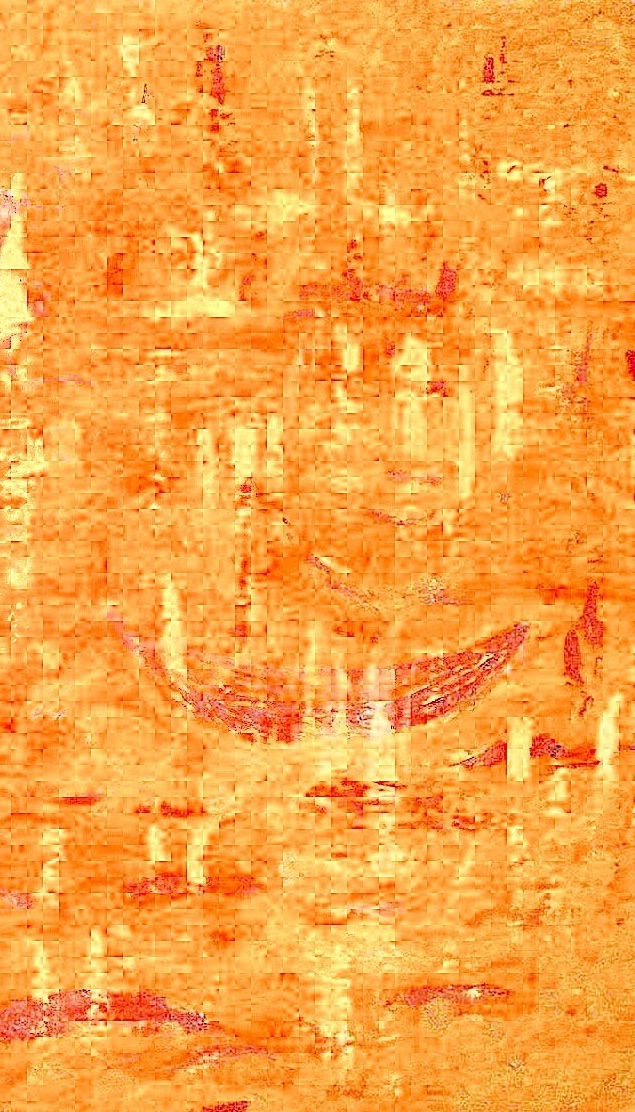 The lean body of the old man with longish white hair swept to the side by a light breeze walked alone on the shore as naked bodies danced in the shallow waves lapping the beach ahead. He  blinked and his watery eyes shed salty drops down his cheeks as the dancing figures disappeared into the air. His hallucinations seemed to be on the rise.

An incoming wave caressed his bare feet and he meditated on what might have been rather than being alone on the warm sand amid scattered small boulders that looked like large sea turtles basking in the sun. Further up the beach next to a massive rock a grin from a memory appeared on his face as a couple embraced their sexual desires and he pondered all the places he had been, if only in his head. A nearby knoll of wildflowers and a distant fishing village were nostalgic reminders of a past unrealized and still there were brief moments of which he could smile he said to himself when he heard someone call his name from behind.

He turned and looked over his shoulder. “Who is she?” He asked the wind. He waited as she drew nearer to where he stood. He massaged his wrinkled forehead to surmise who this woman might be that knew him.

“Please…wait for me!” She shouted, running with a joy filling her voice – a voice that had a familiar and excited rhythm.

Her lips were stretched across her face, her breasts bounced up and down and her long legs merely accentuated her short dress as she approached and announced, “Oh god, It’s been such a long time…it’s so good to see you. I saw you walking from a distance from up on the ridge,” she exclaimed catching her breath as her dress rose up from the breeze enough to reveal the expansive softness of her skin.

She noticed his delighted look. “When I’m on vacation I only like to wear the minimum.” She smiled wondering if he noticed she wasn’t wearing anything underneath her dress except her natural being.

He was embarrassed for not recognizing her but kept it to himself. The bright sunlight hid the flush in his cheeks. “And, it’s so good to see you!” His mind now stimulated and unsettled for she looked vaguely familiar as if from another life time.

“It has been awhile, I realize,” she said. “I was hoping you wouldn’t forget.” Her eyes beckoned him and with an irresistible impulse they embraced with a hug, and softly kissing each other with open mouths, their tongues touched and he could feel the lust within him build. His memory was wanting to return.

They looked into each other’s eyes and she felt the question though she simply asked, “Well, does it really matter? Let’s walk.” And so their hands briefly clasped and he reflected, trusting she was more than a chimera.

The old man took a deep breath and with a gracious smile glanced over the waters at a seagull gliding across the waves, now realizing who she was and then returned his wanting gaze at the striking woman next to him only to find she had vanished.

The old man shook his head in anguish, a tear forming in his eye when he felt a hand on his shoulder and heard her voice whisper, “I’m still here.”