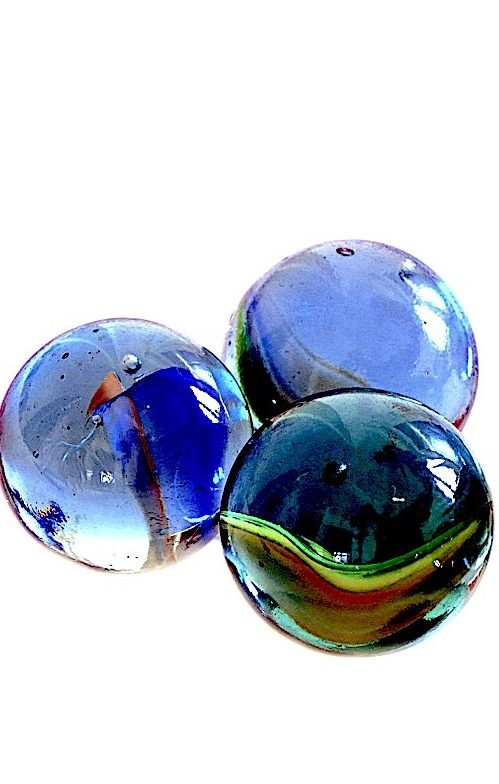 The architecture was Federalist style. The dwelling wasn’t particularly large or small. It was considered elegant without being snobbish. Though classic the furnishings were minimal. Bookshelves were filled with books. The woman who lived there kept to herself as she was aware her neighbors never let a day be wasted without an opinion. She was also a former colleague of mine at a library outside New York City while working on her PsyD and before being absorbed in her current career.

“Good grief. Where did l leave my white pantyhose?” Martina asked herself. “I couldn’t have…or could I have? I wore them under my pinstripe suit last night during my late afternoon session. I recall removing them…shit. Oh well.”

“How are you doing? I know I called you a few days ago, but you seemed worried about something.”

“I’ve got an intriguing life. You know…”

“How long have you been his therapist?”

“Not quite a year and very few people know except you and my colleague at the office. At times I just shake my head. Especially given his position in government. I generally use the rear entrance. What can I say? It’s lucrative. We both know the value of money. I allow him to emotionally and physically express himself within limits and with no one else around.”

“The session has the quality of an existential metaphor,” I laughed.

“Getting up in the morning and listening to the news is the only existential metaphor I need,” Martina replied.

“Does his wife or other family members know of his…?”

“He told me his wife knows he sees a therapist. It’s been perfectly professional. We meet in his office, lock the doors, dim the lights and I ask him to talk to me.”

“And to perform for me so we can reenact his emotions in a private space.”

“No recording devices to legally cover you?”

“They make him paranoid. Though he doesn’t mind eavesdropping himself.”

“Personally, I don’t mind a touch of insanity as long as it’s an honest and informative insanity.”

“As his therapist I’ve done everything I could within the context of his  position, especially now since he bruised his …well anyways.”

“Let’s just say he’s a frustrated athlete. It was a golf course accident. The ball allegedly bounced off a nearby tree and came back and hit his….well need I explain.”

“Well, a golfing partner caught what happened but told him that the drone flying overhead may have recorded it but that he could plausibly deny it ever happened”

“He wants me to stop by again tonight…stuff he’s confided to me…his wife no longer does certain things for him. He had a relationship with at least one advisor…he told me.”

“So what happens tonight?”

“As soon as he leaves the justice chambers this afternoon he wants to meet me before he heads home. I should know better at that time…he talks about drawing a circle in the dirt and playing marbles. He has to win….his marbles… and he has this disquieting fear of losing them. And then there’s the pantyhose.”

“I think I told you. He has a preference for wearing pantyhose. I’ll just bill him.”

“I wonder if while sitting on the bench?”