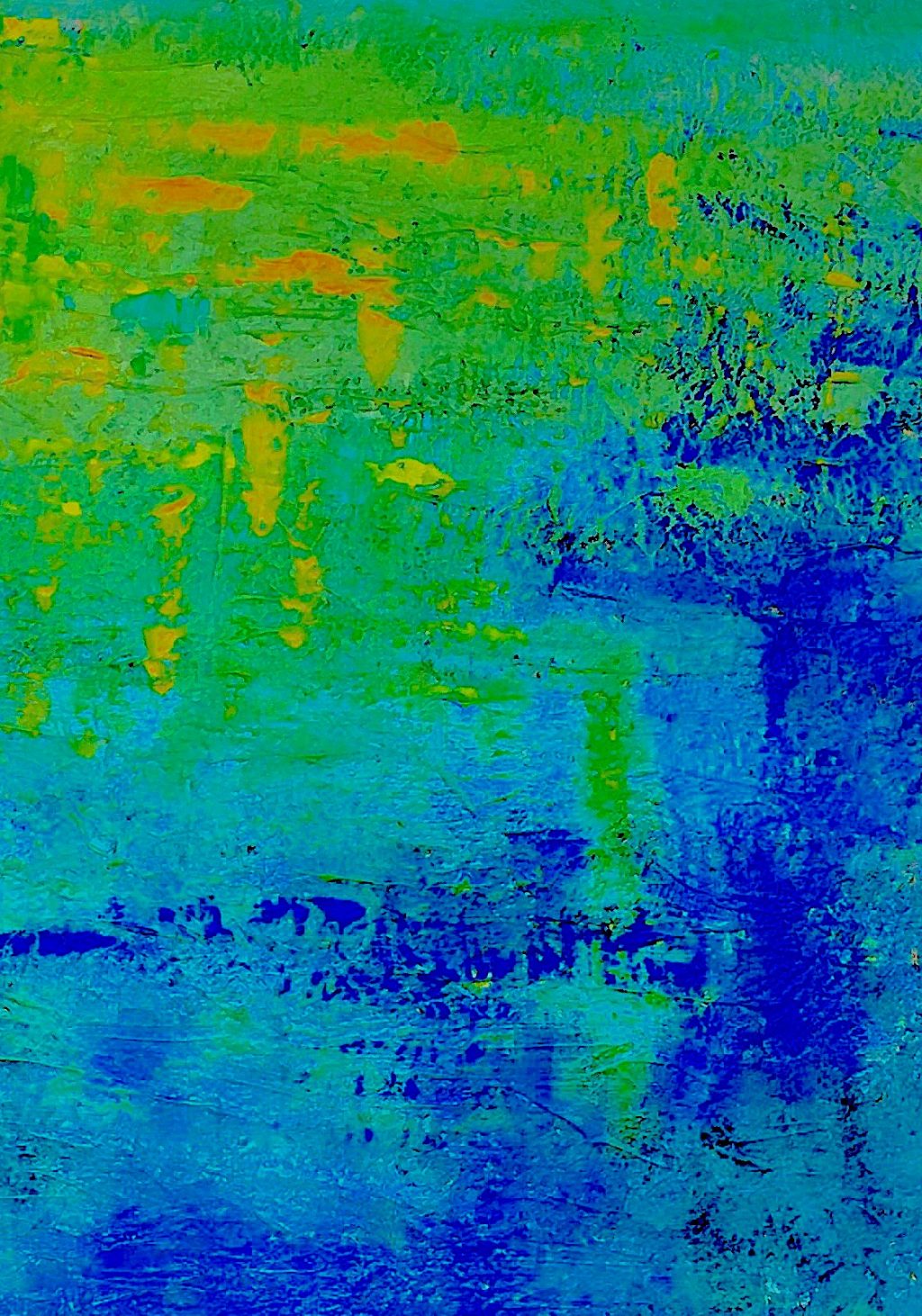 It was still early. Janna leaned against the railing of the patio outside her room on the second floor. A gust of wind blew a newspaper down an otherwise deserted street. While watching the floating newspaper she noticed a man emerge from a side street carrying a burgundy leather briefcase and hurrying towards a nearby wood pier where a sea plane had just landed. A woman exited the plane, climbed a few steps adjacent to the aircraft and stood on the pier. Her face was turned sideways looking back at the plane.

Another man emerged from the same side street, carrying an object in his hand and shouting at the man with the briefcase.

Janna cocked her head to the side, listening.

“Forgive me. I know this sounds tongue-in-cheek, I mean if it got any better, well …you’d think we were experiencing a slice of heaven,” I said.

“I’m familiar with the sentiment.” Janna acknowledged.  She took a deep breath and watched another seaplane fly overhead and veer off toward the ocean. She became quiet.

“What are you thinking?”

“Oh, just watched a sea plane landing near the pier. Something strange about it.” Janna observed.

“On the other hand, there’s the excitement at hand. Did you see a man carrying a leather briefcase? I wonder if it’s filled with valuable information?”

“Really?”  Jana looked again over at the man now approaching the woman. Meanwhile. the fellow following the man with the briefcase had stopped and placed his hands on his hips. “Where are you?” Janna pleaded, speaking into her android phone…then suddenly stopped catching her breath. “My god. The man. He looks exactly like you and the woman looks like…how can that be?” The woman had turned her face toward Janna’s direction. “It’s me!”

A voice on the phone spoke. “As you called this number, you know who I am. Please leave your name, number and a brief message and I’ll try to get back to you as soon as possible. Thanks for calling.” Beep.