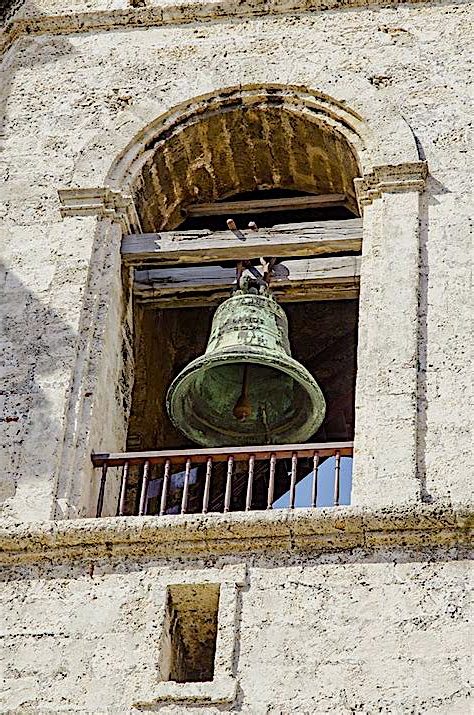 Looking at my watch I ambled down the brick paved street towards the pier with a musical piece from Johann Sebastian Bach insinuating itself in my head. I’ve noticed of late a classical mind drift. I looked up to notice a mist was forming over the ocean. The moist cloud began to roll over the early 19th Century warehouses and tavern near water’s edge. I felt a chill crawl over my skin. The cautionary note of a change in the weather, I mused. A woman’s voice called out, “Is that my missing friend?”

“Do you recall me Sir? We’ve met before on couple separate occasions years apart.” She smiled.

“I’m sorry. I…received a message to meet a woman here. She signed it AB. Said we knew each other, and we needed to chat.”

“Yes, my parents named me after that English playwright and poet Aphra Behn, originally from Canterbury in the 17th century.”

“Interesting. Over three centuries ago.” I remarked.

“You jest. Three centuries? Wasn’t it explained to you?”

“Wasn’t what explained to me?”

“You visited a hypnotist last week?”

“I’m his associate. I was in the next room recording the session.”

“What?” My question was interrupted by a deep resonating sound of the Cathedral Bell of…. I halted, looking closer as Aphra’s face and noticed something in her appearance as if I was looking at an occurrence and person from the distant past. The bell struck again. “I thought the old Cathedral was torn down. And the bell was placed in the maritime museum.”

“Perhaps it was or will be.”

“It may be that time itself never ages though it does cause harm to those who become afflicted by it.”

“Think of me as your guide through time. There’s a tavern nearby, let’s have some rum and I’ll explain.”