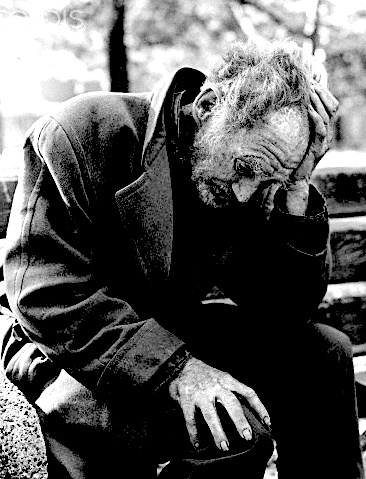 I was in my private library organizing books and papers literally piled top of each other on an aged oak table that served as a desk when my colleague, who teaches Romance languages, came into my office and closed the door behind him.

“I received a strange message this morning from John of Canterbury. It was a text message in Latin.”

“John of Canterbury. He writes, I came across “it” in the Monastery’s library while serving as a monk. Please tell him for future referral. The “it” will arrive at his door. Time is a riddle. By the Grace of God, John of Canterbury.”

“What does that mean?” I asked

“That’s why I am referring this to you. I thought you being into esoterica might have some knowledge about what he might be referring to.”

“I’m somewhat at a loss in what “it” means…unless the “it” is about the Holiest of Holies?”

“The Holiest of Holies you say? What does that mean?”

“Actually that’s a good question. And an amusing and disturbing thought all things considered.”

“Could you please elaborate?”

“I’m speculating of course…I mean the assumption I’m making is that John of Canterbury in this instance is, if he’s the one I’m thinking of…had some interest in the Holiest of Holies in the 12th Century, according to Medieval marginalia that I uncovered in a manuscript. There were a number of artifacts that were for example, considered Holy such as the Holy Grail – from scrolls to wine cups to other things that grow into legends and myths. But the Holiest of Holies is different. Something to do with poverty and the missing holiness of man, his words and promises. The uncertainty of the physical.”

“Of course, during those ages, the people never saw themselves as Medieval. They were in their own eyes “contemporary” so to speak.”

“There’s only one problem.”

“What problem is that?”

“The John of Canterbury I am referring to died, in 1204. He was at one time the Bishop of Poitiers. He liked to dabble in research and became a monk and spent time in the bowels of the monastery library. Superstition comes and goes, it was quite common then, and revisits those, even today,  that seek esoteric knowledge such as planetary conjunctions like Jupiter and Saturn, and so forth. Astrology.”

“What are you saying?”

“The people in any given time don’t think of themselves as ancient or medieval or whatever. They are “modern” in their own minds. History gives categories based on today’s perspective. Superstition is like a religious belief or notion that requires a childlike leap of faith…and belief over the centuries has generally been based on ancient fears or hopes or some secondary knowledge handed down through the ages…hearsay, if you will. And belief and faith can supersede everything else, including science. In different words – seek and you shall find.”

“The issue is who sent you the text message? The name and date?”

“The sender is John of Canterbury. Could he be a descendent?”

“Goodness, upon a closer inspection the date reads…1204.”

“The year of John’s death…the riddle of time.”

At which juncture there was a singular loud knock on my office door; my colleague and I looked into each other’s eyes.