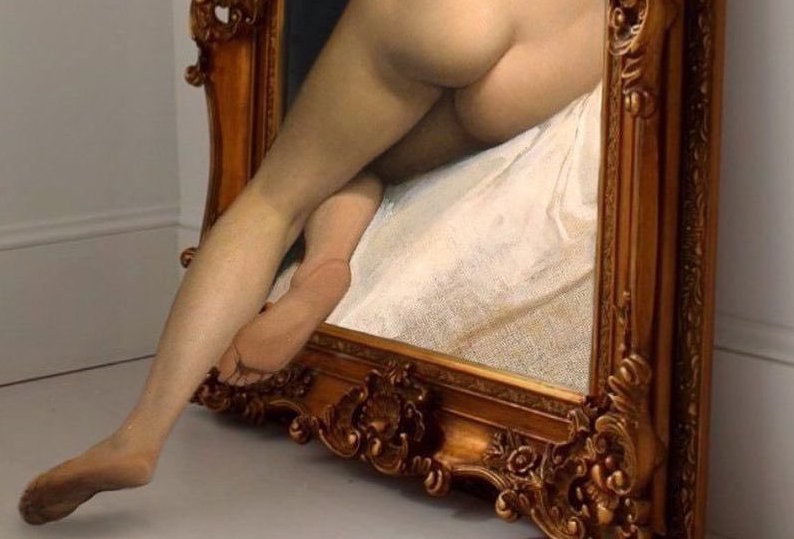 Art critics evaluate art in a historical context. They see the big, overall picture of what is going on in a culture during the specific time it is created. The most successful art is a reflection of the zeitgeist of its creator. It is the art critic that is able to spot a movement.

An example would be what came to be known as California Visionary Art. This is an area of surrealism that came after Pop Art and after the Psychedelic Album Cover Art Movement of the 1960’s. It included Gage Taylor, Bill Martin, Nick Hyde, Cliff McReynolds, Joseph Parker, Thomas Akawie, and Sheila Rose.

Art critic and curator, Walter Hopps, noticed a new kind of style popping up in art competitions. It had a spiritual, fantasy element to it but it was not illustration or sentimental. It reflected the human potential movement and spiritual awakening happening in California in the 1970’s. It’s important to remember these were artists painting spiritual or drug-induced awakenings before special effects, computers, or CGI. They were seeing the world in a new way and sought to share that vision.

True art movements appear simultaneously by artists tapping into something energetically. They are usually unaware of one another. Based on Walter Hopps observation as a critic, California Visionary Art was curated into exhibits at the Smithsonian, The Whitney Museum in NY, The San Francisco Museum of Modern Art, The Paris Biennale, The India Triennale among many others. It appeared in books and Gage Taylor’s work was highlighted in magazines such as Newsweek (July 11, 1977) & Omni (September 7, 1979 page 38).

When an artist gets a bad review for his work it is usually because he is not being authentic to his time or himself.

Many artists were influenced by California Visionary Art and the first two or three generations were part of the spiritual awakening happening at the time; the ashrams, the gurus, the meditation groups, the groups focusing on peace towards people and animals (vegetarianism), the awakening of Buddhism in the West.

By the 4th generation, we see people painting unicorns and rainbows with garish colors with sickly sweet sentimentality. These artists adapted the “persona” of a movement but were not “authentic” to the movement. This work is not collectible and critics see it for what it is, derivative.

Art critics have years of art history education under their belt and even experience viewing, curating, or judging artwork for exhibitions. They can spot an artist copying another artist in an instant.