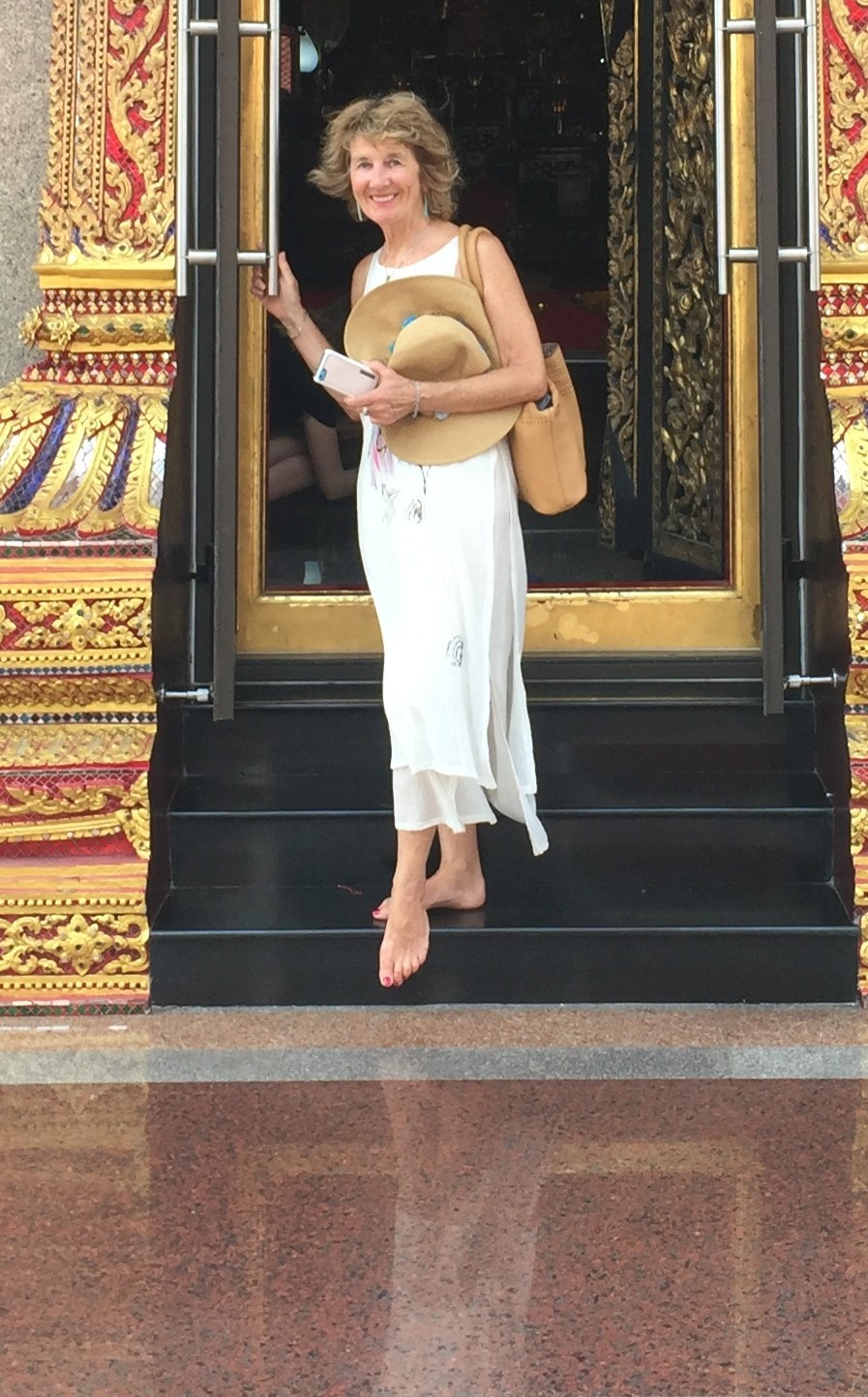 To begin this conversation I continue to describe Patriarchy as follows:

‘Patriarchy is institutionalized control. Encouraging stiff upper lip as opposed to open expression of vulnerability and emotions. Rigid viewpoints as opposed to listening to other perspectives. Even though Patriarchy has suppressed women to a secondary status under men. It is not only about suppressing women. It is suppressing any freedom of expression that breaks the mould by both men and women. It affects both men and women.”

The Archetypal Energy of Patriarchy.

Archetypes develop and are empowered by the prevailing beliefs of our collective consciousness. The archetypes of Patriarchy are rooted in the pantheon of Roman and Greek Gods and Goddesses and continue their powerful influence to this day.

We can break free after understanding how these archetypes affect our thinking and behaviour when we don’t even realize it.

Becoming aware of the impact of Patriarchy culturally and inside ourselves:

Exercise: Mentally picture a successful person in our culture in government or in the corporate world. Pause and close your eyes for a moment and just allow whatever comes in first as honestly as you can. It might not be what you’d prefer but just allow whatever is there first to surface.… and I’d be surprised if this was not a man…

The power of this conditioning has turned women into ‘men’ in the workplace. Has made men less sensitive to feminine subtle frequencies through the conditioning of ‘not feeling’, ‘men don’t cry’, ‘men are about action’. These admonishments trace back to training men to enable them to survive harsh wars and combat. Why should any human being be trained to do this…but they were and continue to be ….They are carried in the male psyche as codes of behaviour with survival impulses dominating. And some men can’t handle this. Alcoholism and drug addiction is much higher in men than women. People on the street tend to be male though as more people become homeless we may witness a change…

‘A Star is Born’, a movie made twice because it was so great. I was shocked by the message of the death of her alcoholic husband by suicide being stated as only due to him, no-one else to blame. Definitely not her, but the pathway to success was entirely about money and success for the entrepreneurs, not the stars, devoid of compassion for anyone and in fact no empathy with the fans/ punters, just finding ways to manipulate them—That is, Patriarchy at large and the attitudes that diminish people, soul-destroying and with suicide an increasing potential.

It reminded me too much of my husband David, who died too young from a heroin overdose, before it was an opioid epidemic, no drama surrounding his exit. A creative, exciting, unconventional man who was crippled by the conventions of this patriarchal culture. He was sent to boarding school at age 7, who would think that was a great way to secure a human being emotionally. And that there wouldn’t be consequences..

Patriarchy has invaded our educational system and parenting with rigid curriculums and tests for this that and the other—-heavens, only recently playtime for children was evaluated in research as being good for kids, when did human-sense move out of our culture?

Thankfully small changes are occurring! Good to see the student activity in Florida after the school shooting, with young passionate voices speaking out and challenging the gun laws at the highest levels…….and now here in Toronto with proposed Sex-ed changes, ignoring today’s real life sexual dangers, back to teaching the birds and the bees…..Young activists are making their views known.

The patriarchal model preys on our desires to enjoy life via the perverted dream of money being the way to happiness. The American dream of material success as the highest achievement in life which bled into the UK during the Thatcher years. This monetizing of happiness feeds the Patriarchy, the few at the top, with more power, control and enormous wealth.

Patriarchy is divisive and isolationist; promotes racism and classism and nationalism. Is deeply woven into the psyche, such that people don’t even recognize they are a part of it…for example, very few people like being directed to customer service in India, no matter how good they can be….

And we now have tribalism and populism in the US & UK and Europe with the political divides at extreme levels like Civil wars in the mind! We need to recover and find some common values and then imagine a new form of government that can hold them.

If we want to change things it starts with us. Beginning with the recognition that probably there is patriarchal energy inside us through our conditioning at home and in society. For instance any inclination to being judgmental or being stridently critical is patriarchal energy; wanting to win an argument, having the last word; any intolerance of others, discomfort with non-traditional behaviours—lean toward all signs of P.

These attitudes prevent us from living in awareness of our interconnection, our Oneness which is what we all desire at a soul level. P takes us back to the original feeling of being separate and alone, an almost primal common experience of unworthiness in human kind is preyed upon. We need to assert ourselves as loving vulnerable beings to assure our survival. Make more times to say I love you and more times to ask about what’s going on with the other person when we don’t agree….

Our interconnection is the reality so a focus on that will dissolve the illusion of separation and fear of ‘Otherness’ developed by Patriarchal beliefs.