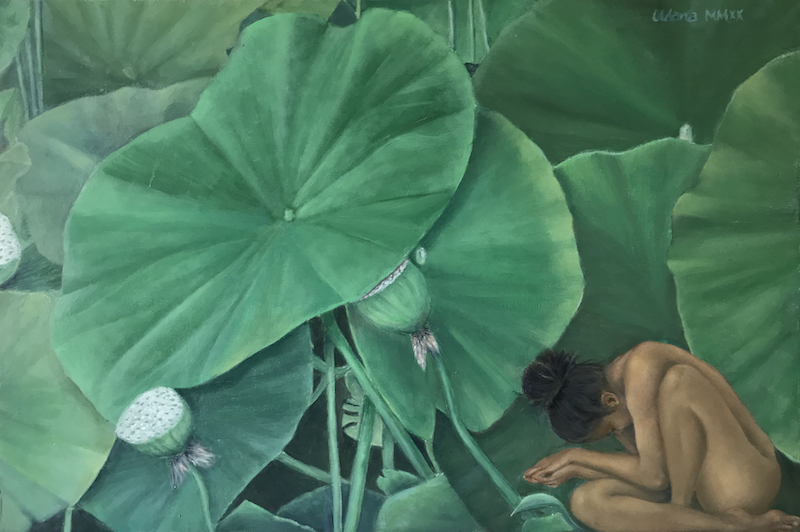 Pain and disgust filled my body as the long bed truck pulled up beside my car at the light. The corpse of a glorious tree, at least nine feet tall, extended over the cabs top, making it at least 12 years old. My only thought was, “how can anyone be that unconscious?”

Fires raged around the world in 2020, not just the West coast of the US. Siberia, Indonesia, Brazil, and Australia experienced devastating fires. In Australia, “thousands of homes were lost and millions of acres burned. At least 30 people died. Estimates of the number of animals killed range between a few hundred and a billion.”

Trees feed our lungs. A single tree can absorb 48 pounds a year of carbon dioxide and clean the air by removing gaseous pollutants through absorption. A single tree gives back enough oxygen to support two human beings. Anyone who experienced the red skies of these fires and needing air purifiers to breathe indoors truly understands the level of work trees contribute to our planet.

If you believe the fires of the West coast are our problem and not yours, our scorched air blotted out the Sun as far as Washington DC.

It is not as simple as planting new trees to replace those that are lost. Old growth trees store more carbon than younger trees and produce about 6,000 pounds of oxygen. Carbon plays a major role in keeping the earth stable. (When carbon is produced by the combustion of fossil fuels it creates carbon dioxide, a greenhouse gas).

Some people rationalize that cutting living trees only effects trees grown only as Christmas trees. My response is, why cut them at all? Why not buy a planted tree and reuse it as homeowner or donate it to a park to be planted if you are a renter? Synthetic trees are no longer the cheap or nasty eyesores and can be used year after year without the threat of fire. (I’m speaking as someone whose mother had an aluminum tree with a rotating red, blue and green light flashing on it in her place of business).

Those who claim it’s tradition to have a live tree should study the history of holiday tree rituals. A Cherry or Hawthorn plant was potted and brought inside in Northern Europe so it would flower at Christmas time. Pagans only brought branches in during the winter solstice to remind them that Spring was coming.

Ship owners in Estonia and Latvia put up the original living tree in a town square for everyone to dance around and then be burned (It gives me the shivers). Most cultures used a tree shaped wooden candelabra known as a Paradise Tree, not an actual living tree.

We cannot be awake to climate change and continue being part of a system artificially created by advertising and movies. Advertising has made the winter solstice a billion dollar industry. It’s time to make a choice to no longer do harm to the earth.

Organizations making a difference if you want to help: 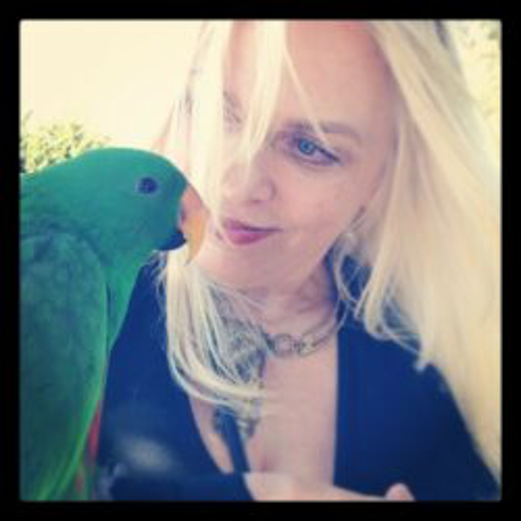 Uriél Danā has been a Professional Fine Artist 38 years and is a Contributing Editor on the arts and other subjects for two online arts magazines.

She is an Air Force Veteran and former USIA (State Department) Ambassador to the Arts. She is a graduate of the 2016 Writers Guild of the West (Los Angeles, CA) Veterans Writing Project.

A Contributing Editor on the Arts, Buddhism and Culture, Uriél contributes regularly to online and print magazines in addition to international journals. She has won many awards for her poetry and has been included in two anthologies. For National Poetry Month, April 2020, her poems will be featured on San Francisco’s public radio station, KPFA.

A resident of the San Francisco Bay Area, Uri has lived on three continents and visited 44 countries.