We are in a crisis based on ‘Otherness’ with the rise of tribalism, populism and racism across the world. As a medical category, ISM represents I, Self and Me.

Eastern philosophy theorizes that despite our diversity we are all part of One Consciousness:

Moving to that understanding inspires us to view life with compassion and see aspects of ourselves in others and attempt to see the divine in others even when it’s quite hidden. This perspective starts from a belief that we are in a play of Consciousness to learn and expand awareness. A play of hide and seek to realize that we are part of one Consciousness. At times the actors in the play can be dark and irritating forcing us to return to our true nature.

Our un-awakened egos are usually blind to the game and can hold a mistaken sense of identity as being only this physical body as opposed to being spirits having a physical experience. Feeling separate and alone, the focus is on self-preservation with potential detours towards power and domination.

Even when aware of the Oneness idea, holding the shift from ‘Me’ to ‘We’ can be very challenging in these turbulent times! Often, we feel a critical otherness when we witness inhumanity to others, disregard for the planet and a malaise of the human spirit.

There is a place for honest passion and conscientious action. Our zeal for the humane requires a step back from overwhelming emotions to act from a place of wisdom, rolling with the emotion until it subsides before taking action. Shifting away from being governed by the polarities of right and wrong to a vision of wisdom that serves everyone’s highest good – imagining the potential divine spirit in the other person, the loving essence even when hidden under layers of ignorance. 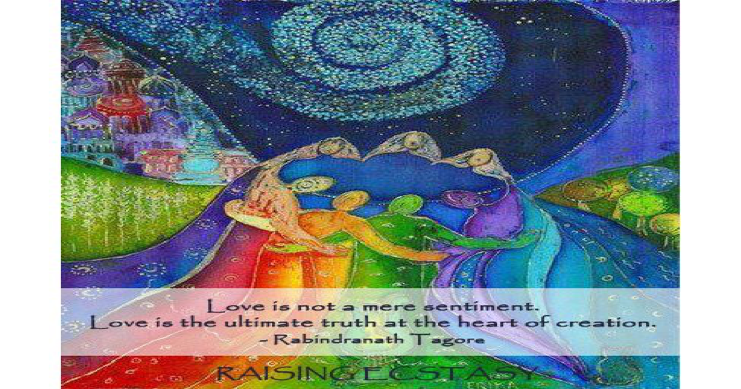 It begins by making connection, a conversation to find common ground within the walls of deep differences. Being curious to understand another perspective rather than judging, deriding and ridiculing.  We are “loving beings” who make mistakes and we’ve all hurt someone at some time or another, but there are those that have committed actions that are deadly to themselves and others, including entire nations they lead and dictate.

Our journey is to get back to the state of Love and to see the ‘otherness’, the hate, the bitterness in others as coming from a place of deep wounding in themselves. People who are not awakened to who they are as Love….If, at the same time as requiring responsibility for harmful action, we can contemplate beneath what is going on and see the wounding. Forgive the aberrational behaviour and bring in the healing quality of love. Forgiveness–forgiving of love and understanding works to free ourselves from frustration, resentment and separation. And sends the frequency of healing to ourselves and those entrenched in their Me-ness!

Entrenched Egotism – when its only about ‘Me’ gaining more power

There are many examples of this in our world leaders who focus on gaining personal power. The power seekers way of dealing with differences and problems is combat-wars and the purposeful manipulation of factual information; how much disinformation and abuse can a fragile planet handle? There is an opportunity for an evolutionary shift from combat to understanding to reconciliation to collaboration.

How to tackle a toxic level of egotism?

–Don’t engage back at the same level

In current times political bashing perpetuates childlike actions. Better to find higher ground and encourage any graciousness when it occurs. It doesn’t make the problem completely disappear. The goal is clarity. Clarity allows for a considerate response.

–Be aware of toxic masculinity in both sexes

Regardless of our gender we all have masculine and feminine energy. Masculine tending, whether natural or learned, to be the more outward aggressive energy of the ego. Feminine tends to be more sensitive vulnerable sensibilities. When the ego over-rules a toxic energy infects us. How do we tackle this extreme?

Myths can give insights. The tantric myths from Southern India aim to help us be successful in life, how to steer through the inevitable difficulties.

The Andhaka/Bhrngin myth suggests practical ways to handle toxic masculinity, which stems from the presence and wound of extreme patriarchy. The myth suggests disempowerment…The story goes ….The Indian God Siva and his wife Parvati had a son who is a toxic aspect of Siva’s masculine energy and always accompanies him. And could be present in us!

The Andhaka/Bhrngin myth represents the most developed degree of Patriarchy where you can almost feel the dry crunchiness and emptiness of the person as displayed particularly in those who singular focus is on them self and their relation to power and wealth. The result is the desiccation and isolation of the person to such a degree that he is desexualized. Sterile. His isolation disallows bonding with anyone. 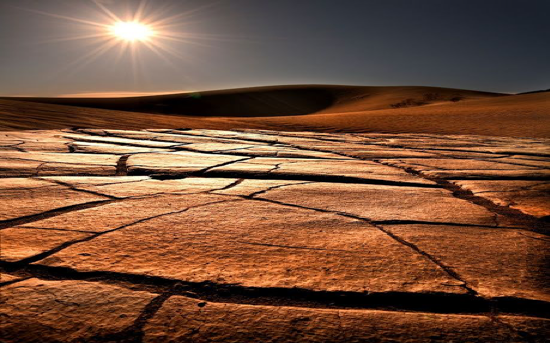 How to heal that level of toxic masculinity?

Using the flowing spaciousness of juicy feminine energy is often the healing for masculine wounding, ‘Let me give you a hug and you’ll feel better”. However, the person is so desiccated he cannot hold liquid, he is very dried up, like a bunch of bones. So, the fluid Feminine energy is not the anti-dote.

In the Myth the antidote prescribed is either isolation or dispersion. Create distance or break it up.

Create distance: The masculine approach. Don’t engage or challenge directly. When this toxicity is inside oneself create distance, so you don’t go there again. Or suspend at the throat. Example would be when someone held a cruel, racist or sexist remark at the throat stopping it from being expressed; e.g., Once a drunk always a drunk. As my brother says, “Sometimes you just think things, don’t say them Hil!”

Break it up: The feminine approach. Divide up the toxicity and take a compassionate healing approach. In the myth this is done through the power of 7 mother Goddesses who propose different ways to break up and disperse the wound for healing to take place. An overview is there are 7 steps:

This approach could be healing from ‘Me too’ for women and for men who have been violated or deeply wounded or whose nurturing aspects have been suppressed. 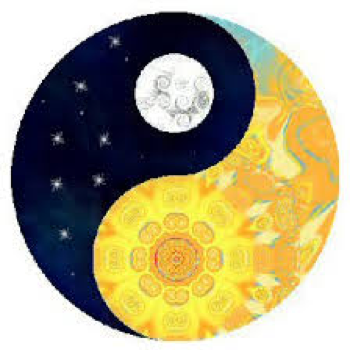 Our shift from ‘Me too’ to ‘We too’ acknowledges that there has been male suppression and abuse too. The myth suggests ways to process the toxicity of that violation. Asks us to go underneath the straight physical actions into various levels of spiritual interpretation.

Here’s a quote from Gloria Steinman, one of the foremost pioneers of modern day feminism “ A feminist is anyone who recognizes the equality and full humanity of women and men’. ….

I interpret this as liberation of both sexes to be in their true nature.

Patriarchy set a gender-based model of how the sexes were to be, the men go out and bring home the bacon, women nurture and keep the home fires burning. So men and women were pigeon holed to behave in certain ways.

A model that suppressed women to secondary status turning them only into ‘pleasers’ out of fear or an avenue to better status. Encouraged women to sacrifice their own wants and needs to fulfil a nurturing role for others. Subjugate their sexual pleasure to be ‘good girls’.

A model that forced men to behave as providers, protectors and warriors who weren’t allowed to show their feelings. There are many men deeply wounded by P if they weren’t able to perform as warrior men suppressing their feminine qualities. Remember the dreadful abuse of gay men. Some men who are wounded may lash out with aggression or suffer from addiction. Unfortunately some may be aggressively sexually. And some men keep the old roles out of blind ignorance.

There was a role in ancient cultures for the Sacred priestess to transform male wounding in wars by the act of sacred sex. Sex can be healing when offered with an intent of compassion and transformation………full of love. 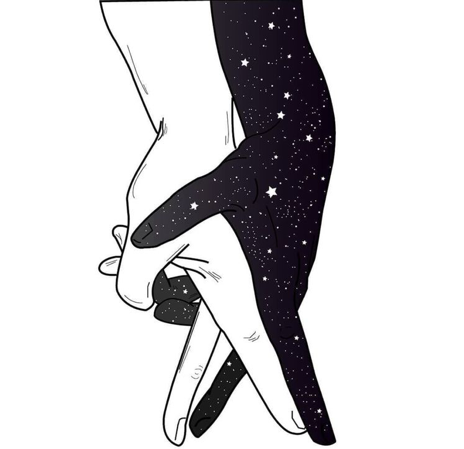