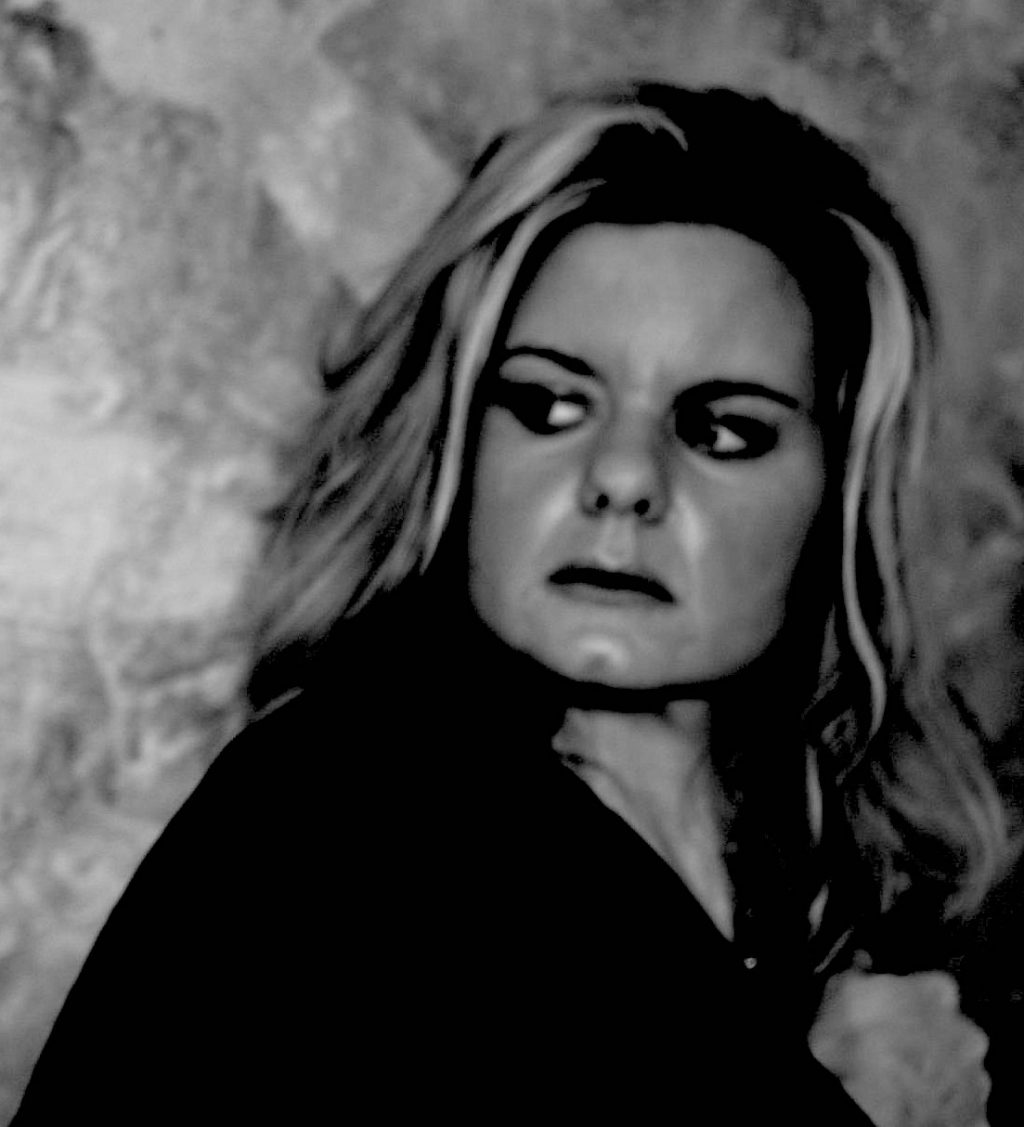 Those who cannot remember the past are condemned to repeat it. ~ George Santayana

There is properly no history, only biography. ~ Ralph Waldo Emerso

Our biography repeats itself. It seems to me that every 50 years the world has major uproars all at the same time. 2020 is half over and we have essentially two pandemics going on at the same time. In 1970, our country had another fruit-bat Republican leader, Richard Nixon aka Tricky Dick. He ordered the invasion of Cambodia, widening the war in Vietnam. There were many protests and millions marched across US University Campuses. Students were on strike and some protesters were killed by National Guard Troops. And those few things just happened in 1970 itself.

The 1970s have been considered an angry era due to inflation, Vietnam, Watergate, Iran, demonstrations and riots, the rip off, the scam, the hustle, the cheat. Fear of crime in the streets. Violent crimes were up 130 percent from the previous ten years, murder up 62 percent, rape 116 percent, and Charles Manson and his angels had just been convicted for the murders of several people including Actress, Sharon Tate. However, the “phenomenon of serial offenders” was almost unheard of and extremely frightening to society. By far, it’s the deadliest decade. There were several serial killers in the nation operating all around the same time and in different areas such as John Wayne Gacy aka The Killer Clown who was in Chicago, Ted Bundy aka The Handsome Devil who operated in the Pacific Northwest and Florida, David Berkowitz aka Son of Sam who operated in New York, Kenneth Bianchi and Angelo Bruno aka The Hillside Stranglers who operated in Los Angeles, and others that hadn’t been caught yet such as Joseph James DeAngelo aka The Golden State Killer and Dennis Radar aka BTK (Bind, Kill, Torture) who operated in Kansas.

Now in 2020, I could never imagine knowing about multiple offenders all over the country at about the same time, but we have something way worse than that. We have a serial offender aka COVID-19 that doesn’t really have a “type”. It’s everywhere and nowhere all at the same time. And to add insult to lots of injuries, we have a leader that’s another jack wagon (worthless), peacefully initiated protests that turn into violence – the trickle affect, riots, severe racism, people in power/authority abusing the hell out of their own reality, corrupt government officials, corrupt organizations like The Catholic Church, and just overwhelming masses of fake news and fake people for which I have zero tolerance.

Now to be real with you, the reason why we had multiple serial offenders in the 1970s was due in significant part to the sexual revolution. Men (patriarchy) didn’t want women being equal to them or perhaps even better than them. They felt both superior and inferior. And for a woman to have casual sex with men before marriage or do I dare say that women just wanted to have a simple “fuck and chuck deal” was totally wrong. Men could do it because they were cooze hounds and it was fine for men to have lots of women at the same time, but so incredibly wrong for women to. Women were sluts if they did anything close to that and if they got raped, men would typically just receive probation because most of the time, rape victims were “asking for it”. Women may have dressed a certain way. That’s why she got raped. This stereotype still exists to this very day just like racism STILL exists. And, Race is a social construct not a scientific (biological/anthropological) reality, its roots can be found in European Colonialism.

MANY myths STILL exist like “once you go BLACK, you never go BACK”. I can honestly say that is so false. I have been back and forth and all-around INCLUDING women as well. I know damn well that I get judged for it and not just by the ridiculous baby boomer generation who went from cocaine to rogaine. I know I get judged for even admitting it, but I guess til these half-wits die off then “it is what it is”! Feel free to judge but as I stated our biography always repeats itself so before you get all judgmental, make sure to look at your own biography first and your ancestry as well.

*Ms. Rein a freelance Journalist, among other hats she wears, lives & works in the New York City Metropolitan Area