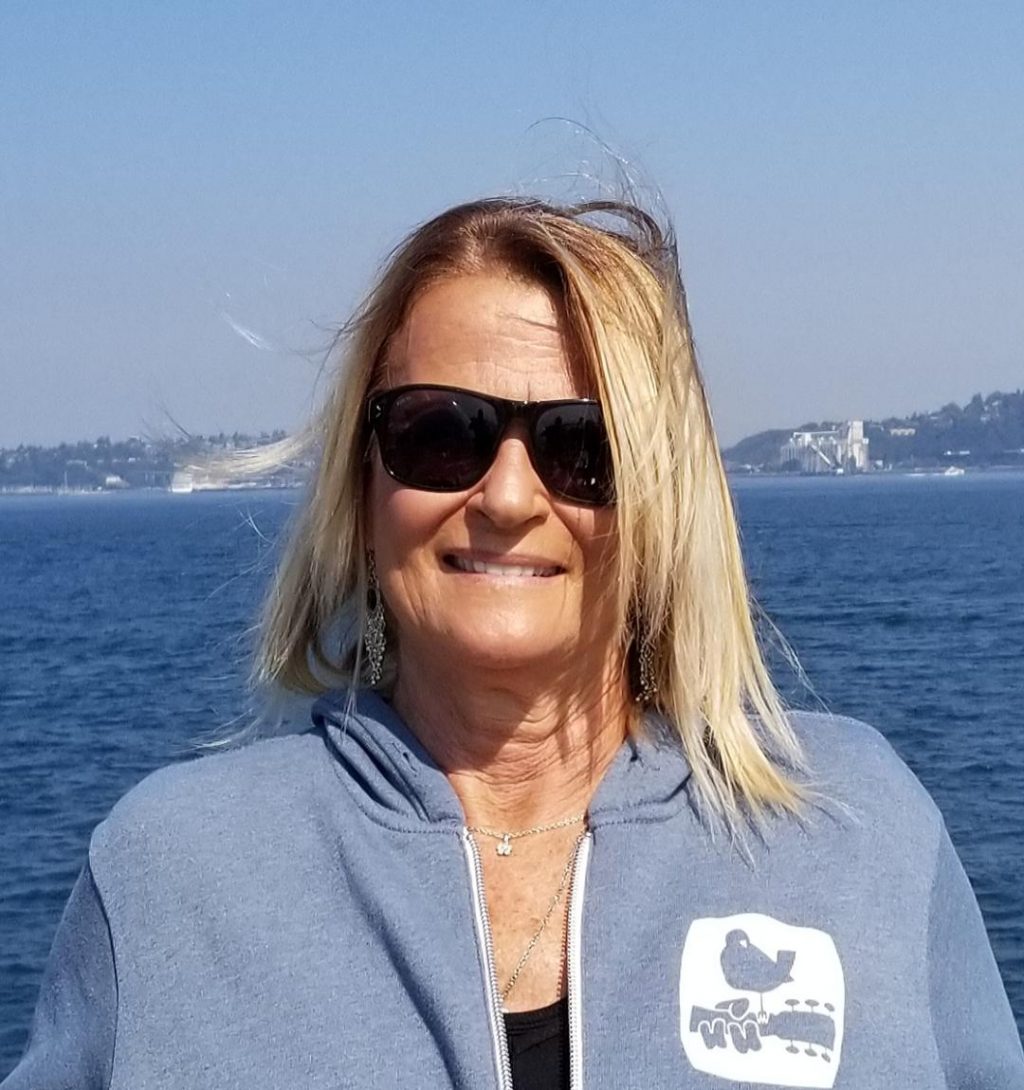 The male population is what we read about when we view what’s going on in “The war on drugs and the war on crime”, which we are learning is more of a war on minorities and women.

Did you know that women are filling up our jail cells? Did you know that most of the women behind bars are mothers? Did you know that most of these ladies are single parents, having sole responsibility for their children that are left behind? Minority women are affected by this “war”. It’s a war on women, that we are beginning to recognize that is not only unfair and unjust but that also sets limits on these same women, these same sole providers from being able to apply for help within the system, in both welfare, child support and drug treatment programs.

A perfect example is the recent comments made by President Trump’s present attorney, Rudy Giuliani, when he remarked about Stormy Daniels and her line of work. He stated he had no respect for women that work in the adult film industry, yet he defends a man who has used many women in that same industry, the man who sits in the highest office in this country. A blatant and ignorant double standard comment, and the typical attitude concerning women and people of color made by the former mayor of one of the most, if not the most, diverse cities in the nation.

Women are one of the fastest-growing segments of the prison population. From 1970 to 2015, the number of women in prison grew by approximately 1,000 percent. That is tragic statistic. And although the U.S. accounts for 5 percent of the world’s female population, it also represents 30 percent of women imprisoned.  According to the Bureau of Justice Statistics there are 8,500 women in federal prisons on drug charges, 24,700 in state prisons and 27,000 in local jails. Sixty three percent of these women have not been convicted

Mothers of minor children make up 60 per cent of women in prison. Two-thirds of these parents are incarcerated for non-violent offenses, a substantial proportion of which are drug law violations. More than 5 million children (one in every 14) have a parent who is or has been incarcerated. The racial disparities seen in the incarcerated population replicate themselves among the children left behind: by 2008, one in nine (11.4 percent of) black children, one in 28 (3.5 percent of) Latino children and one in 57 (1.8 percent of) white children had an incarcerated parent. Eighty four percent of parents in federal prison and 62 percent of parents in state prison are housed 100 miles or more from their children. Pregnant women who are incarcerated for drug law violations often do not receive prenatal care. Children are routinely separated from their imprisoned mothers, causing irreparable damage to the child.

Prisons and jails commonly use restraints (handcuffs and shackles) on women in labor and during delivery, regardless of their histories. According to a 2015 shadow report to the United Nations Committee on Torture, “Only 18 states have legislation in place that restricts the use of restraints on pregnant inmates, 24 states limit the use of restraints on pregnant inmates only through institutional policies, and 8 states do not have any form of regulation at all.” Washington DC and the Federal Bureau of Prisons have also banned or restricted this practice, which the American College of Obstetricians and Gynecologists opposes because it puts “the health of the woman and fetus at risk.” The long-lasting penalties and exclusions that follow a drug conviction have created a permanent second class status for millions of Americans, who are often banned from voting, getting a job, securing a student loan and accessing housing or other forms of public assistance, such as Temporary Assistance for Needy Families (TANF) and Supplemental Nutrition Assistance Program (SNAP).

A 2013 report found that more than 180,000 women have been affected in the twelve states that maintain a full lifetime ban for people with drug convictions. Due to the extreme racial disparities in drug law enforcement and sentencing, these collateral consequences disproportionately affect women of color.

Our society still today has a limited understanding of the inequality that women truly suffer, regardless of the #metoo movement. It is as important to educate the public to speak up with courage and conviction about the injustices and social stigmas that are inflicted upon all women. #metoo.