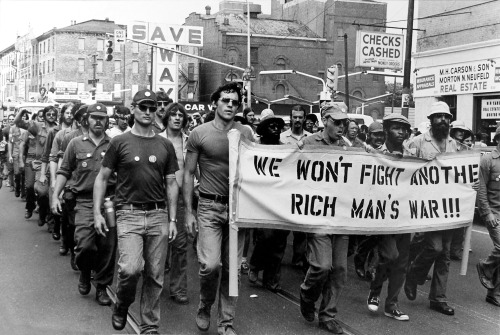 We might be your mothers, your fathers, your grandparents……but it is we, who hold the reign of the “baby boomers”…..we were the generation, who never was going to get old.

“The Man” is no different now than 40 yrs ago. We were tear gassed, beaten with clubs, busted for unknown reasons, and in response to our rights to peaceful demonstration we were ostracized, no different from now. We were fearless warriors………….then came the drugs……..heroin. In the caskets of the unknown soldiers, and the wounds of those that survived.

And then what happened????

Some of us went off to be “corporate America,” sucked in part by the whole cocaine explosion. “Cocaine” was a number 1 hit song in the US, by Eric Clapton and it ruled Wall Street, where large numbers of our educated compadre ventured. It was a socially accepted drug for the elite and anyone else that wanted to feel that rush. And what a rush………you were a King or a Queen…Studio 54, Andy Warhol, and that whole gamut of celebrity rose.

Two years ago, Richard Branson announced that United Nations was to take a different stance on marijuana/cannabis/weed……..the war on drugs…… there never was a war on drugs, just a war on civilization. We will prevail………maybe. Our rallies are calm, our children are peaceful.

Our grandchildren are knowledgeable, and we have some educators that have not given up, we believe that our children and their children can make a change.

The facts?  Cannabis cures…………..contrary to conjectures of prosecutors, like Governor Chris Christie……….and  like those who have private interest holdings in the prison & rehab system.

Studies show, studies have proof…………….so, let me ask this question, one more time……….are you revolutionary enough yet?

Do you care enough yet? Do you or someone you know with an illness that can benefit from the medicinal qualities of a plant that heals to make you care, to make you demand, to make the statement – end prohibition?