More than 20,000 varieties of terpenes exist throughout nature. The interesting part of the evolution of these odiferous chemicals is that they are shared among different plant species. For example, the terpene linalool—which conveys an aroma of lavender and is present in hundreds of strains of cannabis—is also produced by more than 200 other plants, including lilacs and a variety of herbs and mints.

Terpenes were once thought to deliver nothing more than an enticing aroma to thousands of plants, from cannabis to conifers and lavender to lilacs. From an evolutionary perspective, terpenes help to protect plants from pests and predators with their intense fragrance, acting as a reserve siren song. Within the past couple of decades, however, researchers have learned that terpenes offer medical benefits to all mammals that rival those of their chemical cousins the cannabinoids.

Terpenes constitute approximately 10-20 percent of total pre-smoked resin produced by the nearly microscopic trichome glands of the mature female plants. It is estimated that 10-30 percent of the smoke resulting from the combustion of cannabis flowers is from terpenes.

Terpenes play a key role in differentiating the effects of various cannabis strains. Some terpenes promote relaxation and stress-relief, while others promote focus and acuity.” Not to mention there are many other herbs added that transform results like you would not believe!!!

Loosely speaking, the three primary efficacy benefits of terpenes are their ability to fight pain a big one for me and others! the way they reduce systemic inflammation, and their seemingly magical capability to reduce anxiety another issue many have. Depending on the specific terpene cited, a plethora of other primary and secondary benefits exist, including anti-fungal and anti-bacterial properties. So love and appreciate your cultivator that understands and has expertise in terpene manipulation our favorite category hands down!!

A terpene is a naturally occurring hydrocarbon based on combinations of the isoprene unit. Terpenoids are compounds related to terpenes, which may include some oxygen functionality or some rearrangement, however the two terms are often used interchangeably.

Cannabinoids are unique to marijuana and hemp plants, and they offer an beautiful amount of goodness, providing anti-proliferative and anti-spasmodic effects. THCA is also present in raw cannabis, and research suggests that it’s a great cannabinoid for treating inflammation and pain regulation. The raw form of cannabidiol, known as CBDA, has also shown some promising results for epilepsy and preventing inflammation. 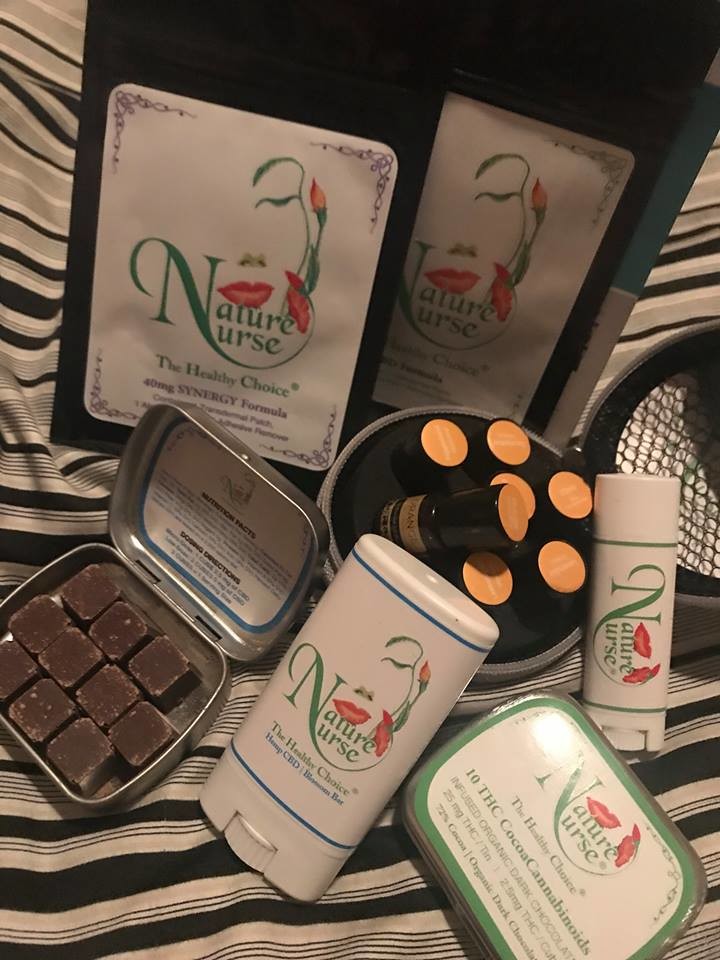