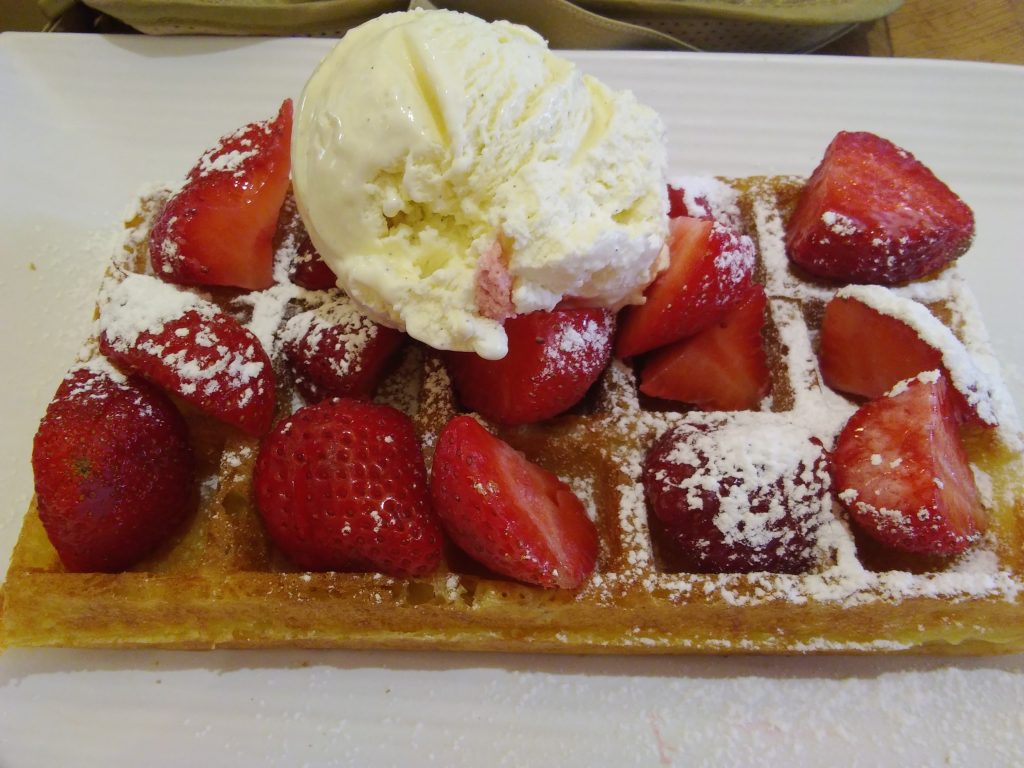 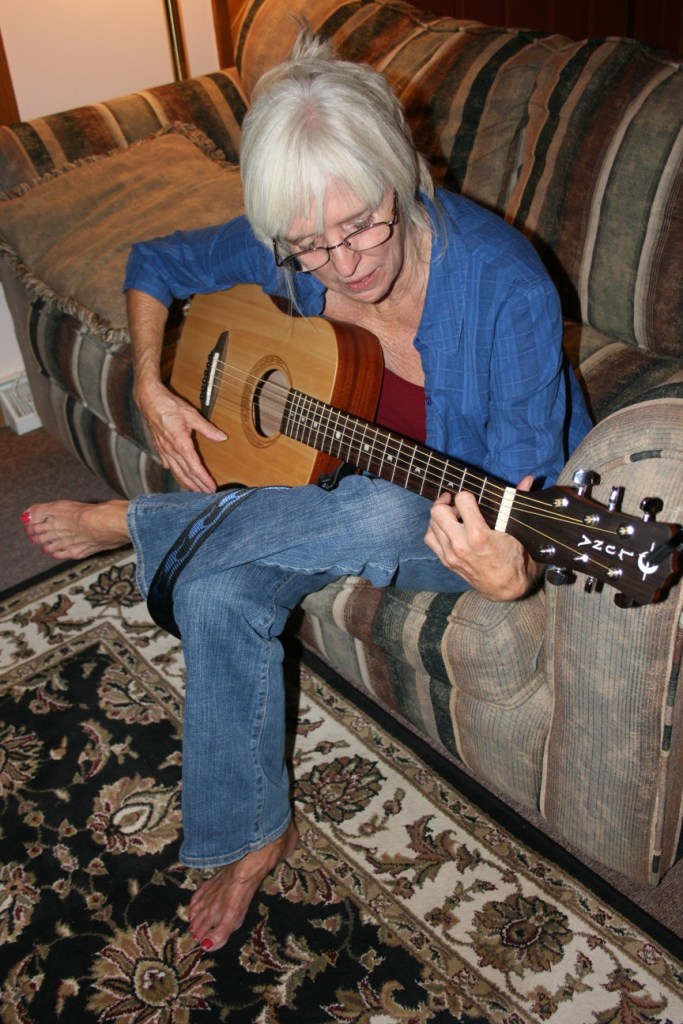 Paris was a lifelong dream fulfilled at a juncture in my life wanting a rebirth in cultural experience. Earlier in my career I worked in an American embassy which allowed me to appreciate the diversity in human relationships. That my lovely 20-year old granddaughter, Jessie wanted to go with me made it even more special.  We are 1/2 century apart in age, but the magic of this place spoke to both of us in the common languages of romance, love, cuisine, art and architecture.

We completed a wealth of research, so we could make the best of our time. 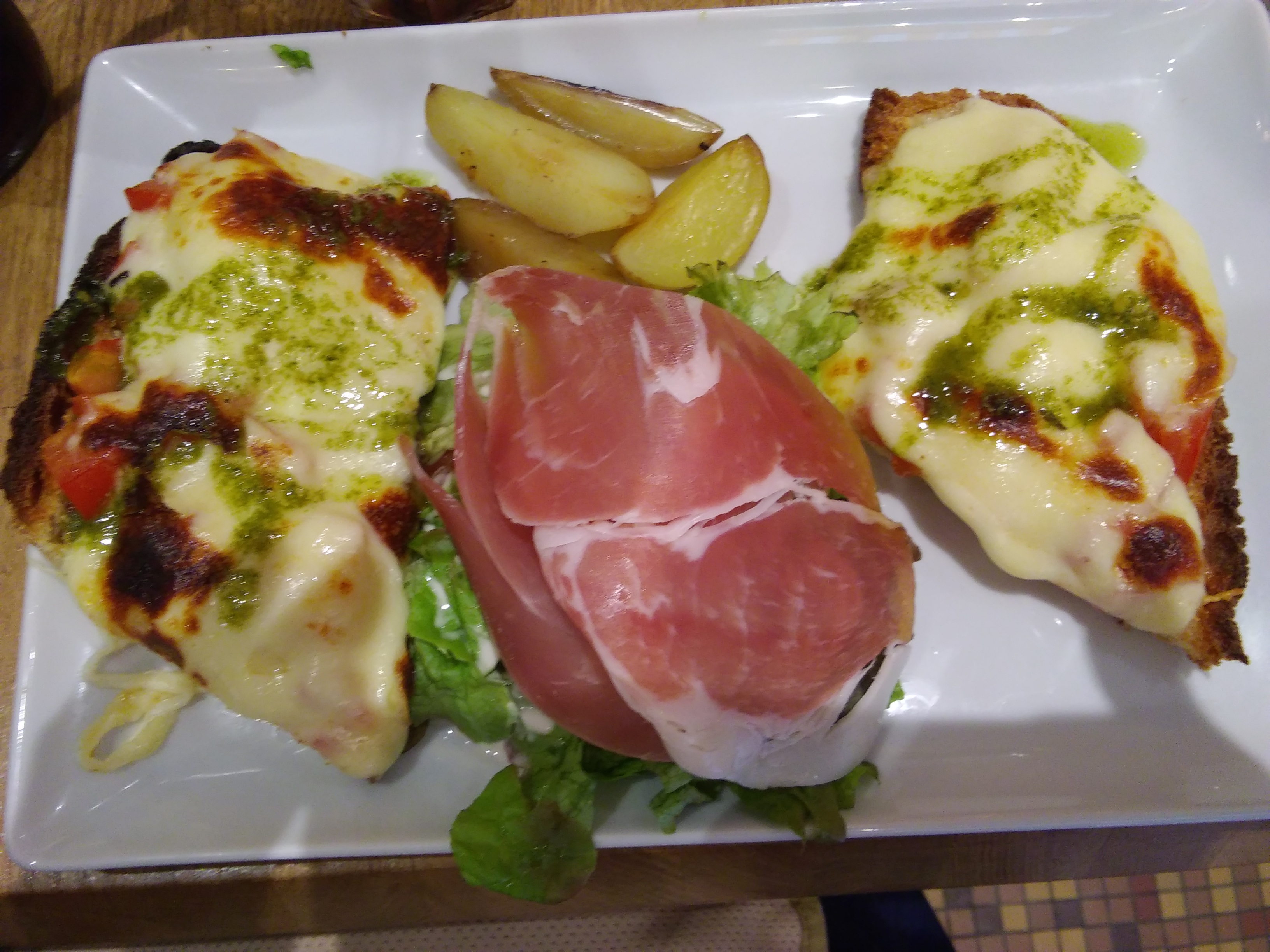 Jessie was busy checking out the university area and shopping areas and museums in the art district.  I was making reservations for all of the touristy monuments and restaurants.  When we compared lists, we noticed that we both had culinary experiences at the top. Spending a part of each day in outdoor cafes was a necessity.   Jessie speaks French which made it much easier to order food that we really meant to enjoy.  My dinner of beef tartare and escargot with a cheese platter for dessert was intentional and amazing. 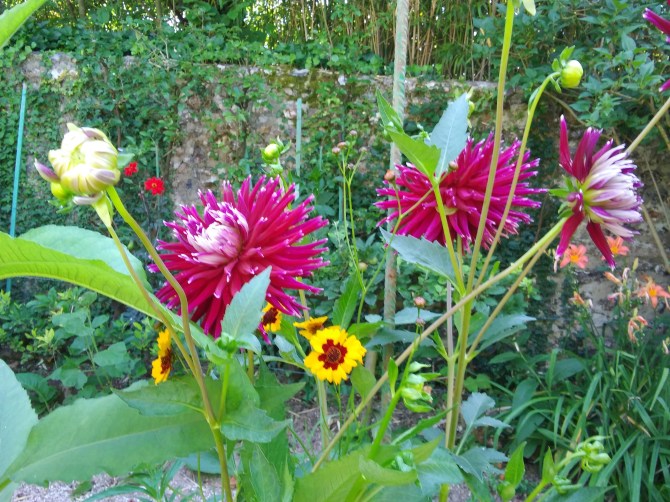 I was already making plans to visit the Claude Monet’s Gardens.  Sitting in the same place where he painted his water lilies, gave me chills.  There must be hundreds of kinds of flowers in his gardens.  They permeate all of your senses. The colors and smells were exquisite. 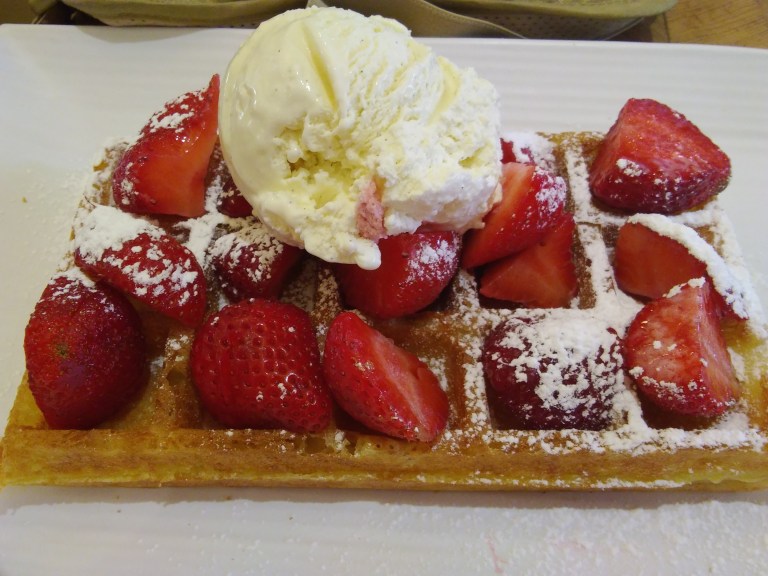 From there onto the Palace at Versailles.  After touring the inside all Jessie could say was “well, that was tacky.”  Those three Louis boys certainly did know how to gild a lily.

The day we spent in Brussels was gastric heaven. We found the best Belgian Waffle ever and went in more chocolate shops than I am willing to admit.  We got most of our chocolate at Mary’s Chocolatier.  They also supply all of the chocolate to the king and queen. Somehow we were able to translate that into having had dessert with the royal family.  It takes only a little imagination.

Walking on cobblestone streets and crossing the Seine on the lovers bridge decorated with locks from newly engaged or married couples, eating lemon sorbet or crepes from street vendors, having to choose which pastry shop to get our breakfast from each morning were delightful. Seeing the city from the top of the Eiffel Tower or walking under the arches are things I’ve only envisioned from afar

Watching Jessie shop in the designer shops giggling as she tried on thousand-dollar dresses to the small boutiques and everything in between kept me laughing.

And walking around in the Louvre for nearly a day saving the viewing of the Mona Lisa for last.  This was nearly a religious pilgrimage.  There was an immediate hush as we entered the room where she resides.  I cried. But then I cry easily in the presence of extraordinary works of art.

Jessie and I both hope to return. She wants to study a semester abroad and I just want to be there soaking up the timeless beauty of centuries past and the culture of this beautiful magical city. As I walked down the avenues I could sense the centuries past, the artist, writers, musicians and scholars from around the globe walking the street and taking in the splendor.