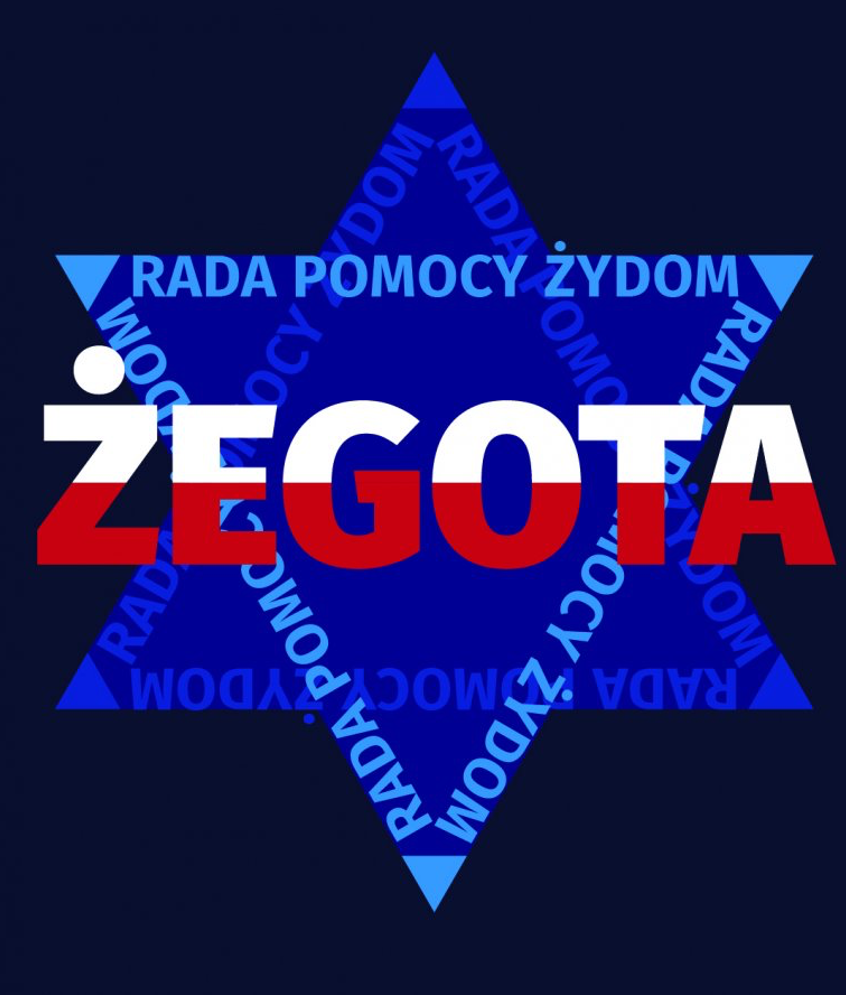 “When faced with crimes, one cannot remain passive. Whoever remains silent in the face of murder, becomes an accomplice to the murderer. Whoever does not condemn it, condones it.” This was Zofia Kossak’s public appeal in “Protest”, issued by the Front for the Revival of Poland, the underground extension of the Catholic Action. That appeal became the symbolic beginning of the secret initiative to aid Jews, “Żegota”.

If any group from the World War II, the Holocaust should be known it should be Zegota.  Zegota was unlike any other group in German occupied Europe in what it did, what actions they took in regards to saving Jews.  There was no other group like it.   Zegota was the secret code name for the Council for the Aid to the Jews. It was created through the efforts of two Catholic Polish women: Zofia Kossak and Wanda Krahelska-Filipowicz, both dedicated to the mission of helping shelter the Jews from German persecution and saving their lives which ultimately they did in the thousands. 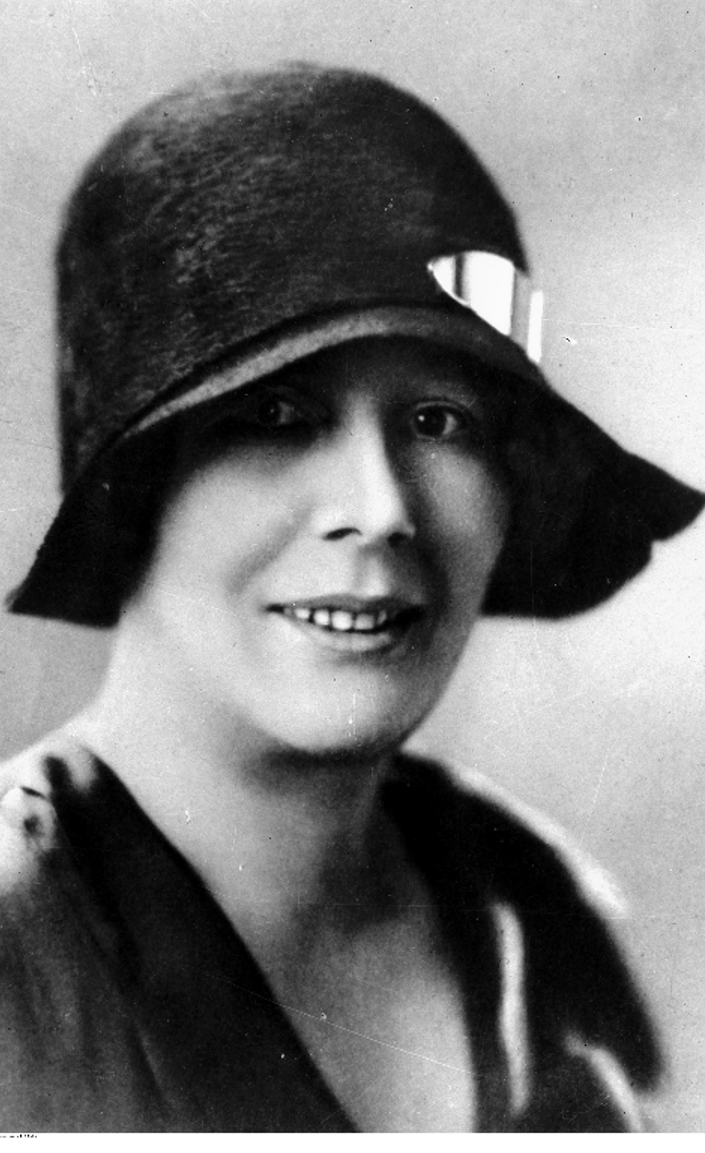 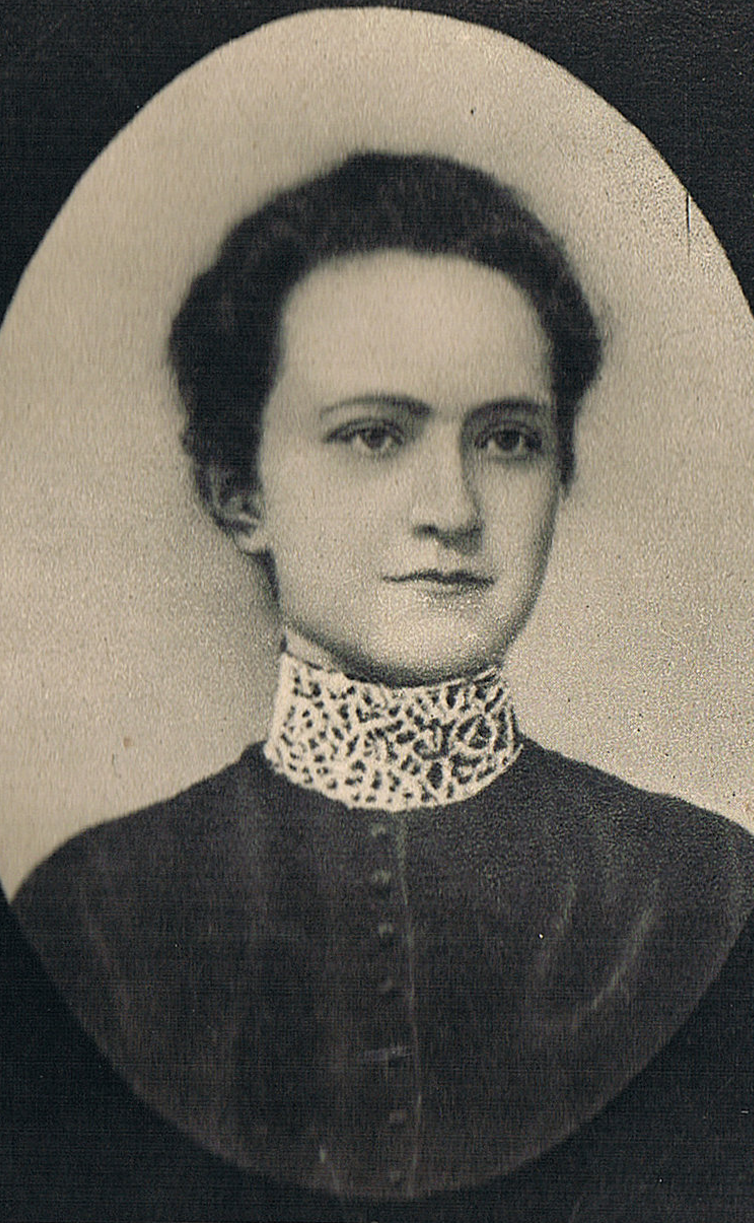 Both of these women had long been activists and were well-connected with important members of the Polish Underground, who were themselves already involved in the same mission of saving Jews and fighting the Germans. Together with others they formed a formidable network. Much of the funding they received came from the Polish government-in-exile in London, as well as from other independent sources from within Poland and abroad.

Before Zegota whoever decided to escape from the ghetto or from a transport had to go into hiding and find help independently from kindly Poles. They needed false documents or had to remain in a hiding place.  Many individuals supported Jews, but that help was not always in an organized- nature.

Also, only in occupied Poland did individuals face the severity of the death penalty for oneself and their whole family for aiding Jews and tens of thousands of Poles were executed as such.  The total number of Polish fatalities will never be known because many Poles were executed with the Jews they trying to save. It is estimated that up to one million Poles aided Jews at some level during the war.

The Polish also knew persecution well as they were considered subhuman by the Nazi-Germans and were being executed and imprisoned on a mass scale the start of the war.  The Polish were the first to be under scrutiny when the war began and widely unknown by the public were facing a higher death rate than the Jewish population until the final solution began in 1942 at a ratio of 9/10 higher ratio.

The leadership and members of Zegota established vital links with the Jewish Underground which brought them into contact with the Jewish community. They had “offices” in Krakow, Lwow, Zamosc, Lublin, and many areas throughout the Polish countryside, but its base was in Warsaw.

In the midst of Nazi German terror, Zegota was quietly organizing its priorities, setting up its plan of action and secretly recruiting candidates who were best equipped to implement the goals of the organization. The Council dealt with the specific needs of the Jews, organized into departments: Legalization, Housing, Clothing, Medical Care, Finances, as well as anti-szmalcownik strategies, directed at unscrupulous Poles who preyed upon the Jews using blackmail or extortion.

Many of its members were part of the Home Army, the AK. Zegota’s most important links were with Aleksander Kaminski and Henryk Wolinski, both from the AK. Kaminski was the editor of the Biuletyn Informacyjny (BI), the largest and most widely read underground newspaper. Wolinski was the head of the Jewish section of the Underground Bureau of Information and Propaganda, and the main contact between the AK and the Jewish liaison of the ZOB (The
Jewish Fighting Organization). Witold Bienkowski, a very important key player, was a representative of the Delegatura (The Home Delegation of the Polish government-in-exile). Grobelny’s contact with labor unions made it possible to obtain the assistance of railway workers to smuggle Jews out of Warsaw.

Wanda Krahelska-Filopowicz had been a part of the Underground from its inception and early on began to hide the Jews in her own home. One of those she had been hiding was the widow of the renowned Jewish historian, Symon Aszkenazy. Zofia Kossak, by contrast, was a conservative nationalist and a self-professed anti-Semite. Kossak had been the target of an intensive Gestapo manhunt for her activities in helping save Jews. Her children also were involved in the same humanitarian mission.

She strongly believed that German crimes were an offense against God and man, and expected other Poles to follow her example in helping the Jews. In the summer of 1942, Kossack appealed to the Polish community in a scathing pamphlet entitled, “Protest” in which she urged Poles to help the Jews even if only to defy the German occupation.  She believed strongly in Christian morality and loving thy neighbor even if one did not agree with them.

One of Zegota’s first recruits was Irena Sendlerowa (Sendler). An invaluable administrator in the Warsaw Welfare Department.  Throughout her time working with Zegota she succeeded in smuggling 2,500 Jewish children out of the Warsaw Ghetto and was able to hide them with Polish and Austrian families. In 1991 she became an honorary citizen of the State of Israel and was recognized as Righteous Among Nations. Sendler was strong in her Christian faith and condemned Catholics who claimed to love God but hated their Jewish neighbors. She demanded sacrifices from others no less than what she risked doing herself. 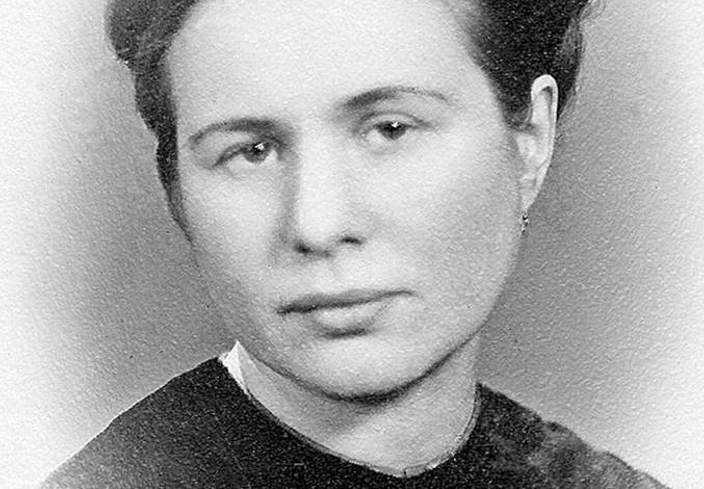 Financial resources needed to save even one Jewish life were expensive and ranged from 6,000 to 15,000 zlotys.  Zegota’s monthly ranged from 500,000 to 2 million zlotys, this was not even close to the money required to meet the demands of the organization. Zegota’s main activities dealt with forging documents for Jewish refugees. On average, approximately every day Zegota produced on 100 forgeries. After two years Zegota had secretly issued over 50,000 fake documents. Because of the courageous and altruistic actions of Zegota, 40,000 to 50,000 Jews were saved.

Even with all of the risks and dangers the leadership and the members worked tirelessly in their mission. Amidst all of these threats no one ever betrayed the organization, not even under torture and the threat of death.

As for Zegota and It’s breadth, the membership was widespread, enormous, and it included vast networks representing students, members of the Scout Association, Writer’s Union, Underground Journalist Association, the Democratic Doctor’s Committee, as well as railway, tramway, and sanitation department workers’ organizations, and more.

Zegota’s Headquarters was situated itself at 24 Zurawia Street, and held “office hours ” twice a week during which couriers would pick up or request documents, clothing, or arrange for food, shelter or medicine for the Jews in hiding. Regardless of the amount of people who knew the location of Zegota’s head office it was never been raided by the Germans.  Even with all of the individuals who knew about the actions of Zegota no one ever informed. Whenever they were under surveillance, they continued their administration in the homes of various other members.

Many Poles who risked their lives and the lives of their families in order to help the Jews died horrific deaths. One Polish man was caught tossing a sack of bread over the wall of the Warsaw Ghetto – and was instantly shot by the Nazis. Throughout the war at least 20,000 members of Zegota were captured and executed by the Germans. Thousands more were imprisoned, tortured, and sent to concentration camps.

It is impossible to determine how many Poles helped the Jews. When the Germans discovered Jews hiding in Polish homes, they were shot along with the Poles who were sheltering them. Often entire families, friends, and neighbors were murdered. No witnesses remained to tell the story.

That many Poles did not attempt to help the Jews had more to do with terror of the Germans, than indifference towards the Jews.

We must all ask ourselves if we would have risked our lives and the lives of our own children to save people in similar circumstances.

Some Jews today only acknowledge Zegota’s mission begrudgingly and go so far as to complain that Zegota didn’t save enough Jewish lives. As well as this most people are not aware of the fact that ethnic Poles were also targets for annihilation, and their rescue missions had to proceed with the greatest of caution. Logistics and planning and every aspects of each case encountered underwent an inordinate amount of time and preparation. It was difficult enough for Poles to carry out their mission secretly, but to do so under the constant scrutiny of the Germans was nothing short of amazing.