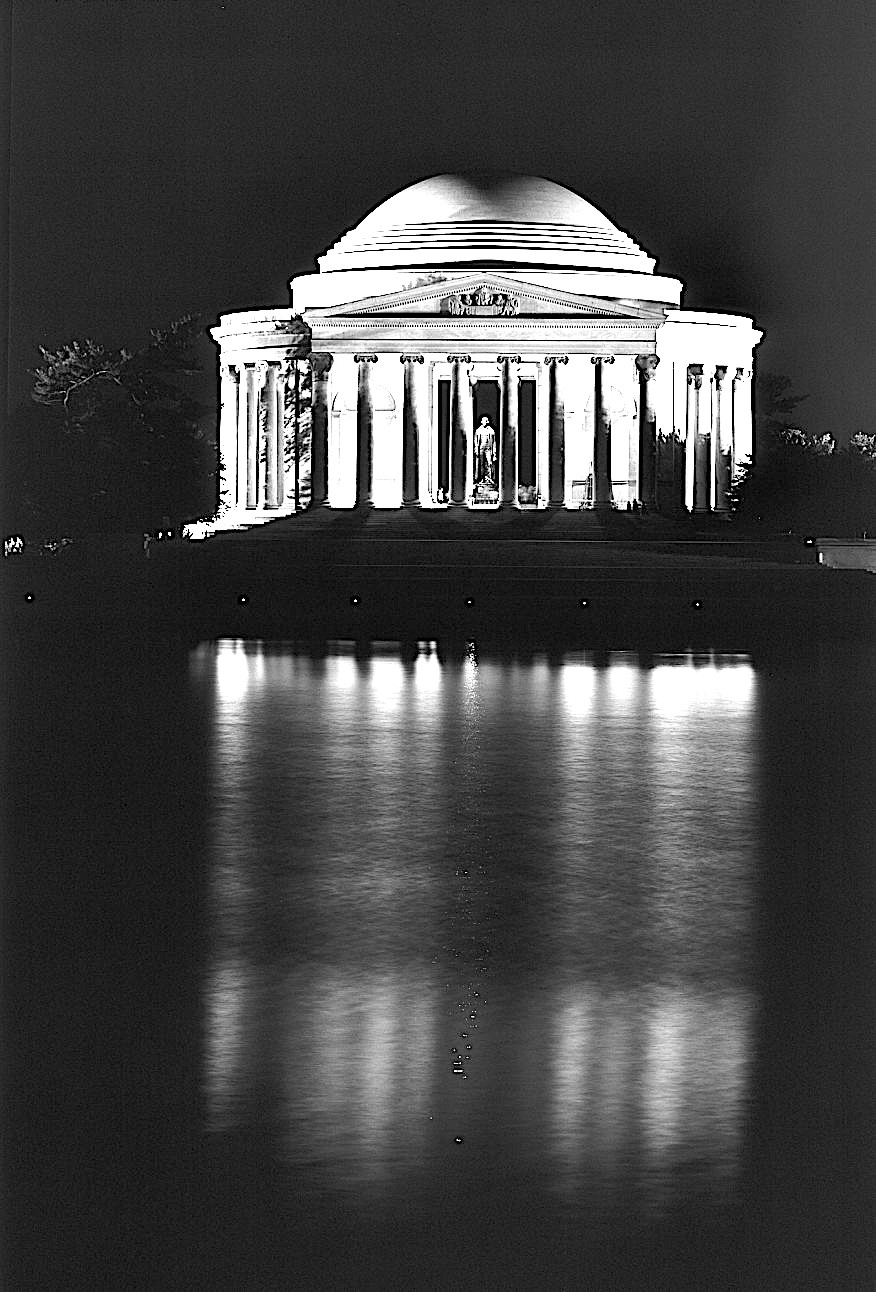 One might suppose that a “just” form of government like a democracy (representative or pure) is an opportunity to ensure a participatory process for the common good of all its citizens. The legitimacy of a Republic operating as a democracy only exists when its political leaders gain power for their particular cause through elections based on the engaged choice, liberty and deliberate will of the citizens they serve. The American and French Revolutions were variations on a similar theme. Republic and Democracy are threads from the same cloth of a citizen’s voice seeking to be heard directly or indirectly.

A quandary exists. Given that the average individual’s resources are limited, the citizen appreciates that greater amounts of money allows for greater liberty. For the wealthy, sharing their benefits with each other is common. Oligarchy and plutocracy are variations of a similar scheme. When wealth is held by a minority that occurrence curtails the healthy blood of participation that needs to flow through the veins and arteries of any form of democracy

A different way of considering the situation is those without wealth are encouraged to consume. Though consumer decisions are exterior or outside the “power decisions” occurring within the uneven circle of the wealthiest. The outsider decisions are made to look more significant than they really are for the sake of offering an image of choice and free will rather than an actual choice or free will. When careless, the manipulations of capitalism and competition, being in bed with each other, transmit a disease called greed with debilitating downstream effects on the entire nation and world.

Adding to the nuances of existence of a democracy (under the rubric of Republic in the case of the United States) suffers when the court system is gamed by political and monied interests over fairness, prisons become a profit-making enterprise rather than a tool for education and reform, the chasm between the haves and have-nots accelerates, quality health care is dependent on how much money you have in your pocket, environmental issues are exasperated by human gluttony, voting is gerrymandered by one party over another for the sake of the one who wishes to be on top, and the political and corporate leaders armed with psychological and or physical intimidation purge the dignity and rights of the citizens through language where the truth becomes a lie and the lie becomes the truth.

Feelings and thoughts aside the situation begs numerous questions – what course of action shall I pursue when all paths appear closed off? Shall I create my own road (though not all people have the same intellectual, physical and emotional resources). Will multiple diplomas, degrees and continuing education aid my basic security and desire to gain ground toward a middle or upper middle class bearing for the sake of a nutritious meal and shelter each day? What is the recourse if all that I perceive is merely an illusion of independence? Following one’s passion is misleading to the child or adult without a home. Am I to believe and give honor to the idea that I should be satisfied with my lot in life? Should I adapt the thought of Shakespeare’s Hamlet, “There is nothing either good or bad, but thinking makes it so,” or perhaps in the words of Jean De La Fontaine, “Providence knows what we need better than we ourselves.”  Rationalizations are the poetic food of life.

Experience is demonstrative. I know post truths ultimately evaporate over lengthy periods of time but a question remains – how much of my life is a fiction I entertain in my head and knowing that, how much of that fiction am I willing to live with?

So will I perchance dream while awake and in that waking state shall I make it raw in order to make it real? Or, shall I just breathe allowing the images to fade in and out with each Zen-like inhale and exhale and go about my perceived business and pleasure, until there is no longer any business or pleasure to perceive, as if the author of Ecclesiastes spoke to me in words I wanted not to hear?

Few endings are happily ever after. The word now in all of its ambiguity is enlivened with the act of my brain that I call the literacy of my memory.