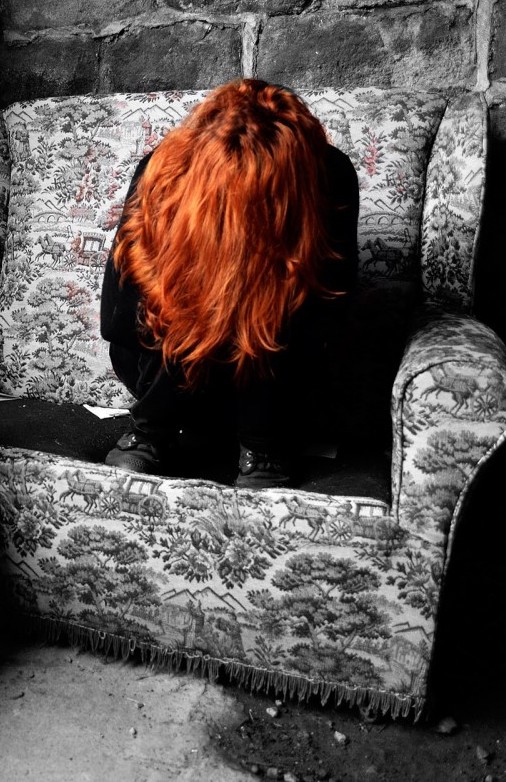 The current versions of capitalism equate with the vocabulary of – to exploit with more or less care is healthy. The propaganda of profit over people is good for everyone, is a gospel that transcends greed. What’s at stake? People’s conscience and the water we drink, air we breathe, food we eat, the sewer system we urinate and defecate in, the roads we drive on, and so forth – Earth.  People have become products. Where to begin? I’ll start with higher education, but it can be traced back to my kindergarten class.

The “Academia version” of capitalism means grading through competition based on inequality. The smartest do the best. The rest …well…are in practice – losers, or underachievers or late bloomers, or whatever, from an academic standpoint. To compete as opposed to collaborate means the majority of the competitors lose even if a few of them feel self-entitled to win.

When I taught a few on-line classes at different universities in the area of problems in the future of information and libraries I gave “A’s” to all my university graduate students for “showing up and collaborating” on-line.

Students are not empty vessels waiting to be filled.

That students were not empty vessels was confirmed. I asked for input and that’s what I got. It was collaborative and participatory. We were in it together to help, support and be there for each other. If someone was falling behind the class reached out to help that student. They were encouraged to work with each other, and I was the technical advisor and mentor opening doors to the possibilities. It worked. No matter where I taught my students used the class as a benchmark for other courses. It didn’t make other competitive minded professors very happy.

Living and working. On paper capitalism/competition looks promising for all who partake assuming everyone has a fair shot. Not everyone is equal. Equal opportunity is somewhat disingenuous for the mentally and physically challenged. In fact, it becomes ludicrous. Not everyone has the same physical and mental resources or abilities. Not everyone was born into the right family or with the genetics or financial resources to even begin to achieve financial success or living on their own. Educators make a lot of assumptions. Should they? How does a person escape the prison of their circumstances and environment when surviving on one meal a day with a high school diploma, a trade certificate or a bachelor’s degree in their backpack, out of work and no place to call home? Where’s the lifeline? Where’s the network that doesn’t ask to press different numbers on the phone for different needs?

Asking, what is the future of academia, is also asking what is the future of the country which is united only in a superficial scheme.  Can a corporate influenced and withering Representative Democracy begin to effectuate a change whereby equality means something for everyone not as a member of the upper class and where Liberty is more than a name of an insurance company?

In the current political context can America achieve true equality through a social democracy where Social Security, universal health care, tuition free education and work study programs become the norm, rather than being associated with some socialistic takeover? Where is the fear-based evidence? And what version of socialism are we talking about? And, why is social democracy considered an anathema by an abundance of the wealthiest and their propaganda machine?

What is the price tag on cooperation and collaboration?

I think back to my ancestors who fought in American Revolution at Bunker Hill and wonder what they would think of the experiment called the Representative Democracy or would they have said move forward and make it a true democracy? One of them went on to help the impoverished as a moral obligation.  We have a moral, spiritual and ethical obligation to our children.

The election of 2020 is in part a confirmation for the legitimacy of corporate based political parties tainted by subversion through unfettered capitalism. The Republic is in peril. Watch what is happening in academia. Is it just business, folks….in the new norm?