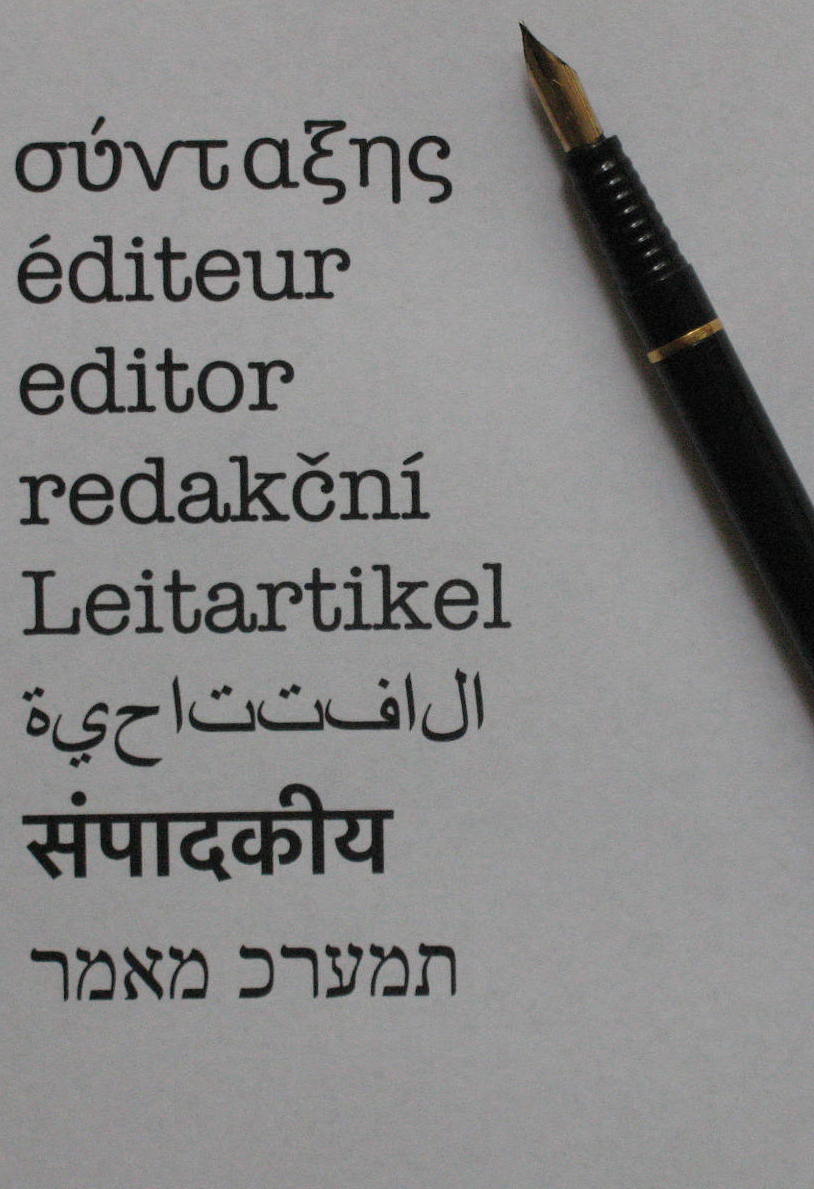 Oliver Wendell Holmes Jr. in an oft quoted observation wrote, “A mind that is stretched by a new experience can never go back to its old dimensions.”

Narrative Paths Journal is entering another phase in its existence as we explore the  evolving architecture of the human voice, encountering new and different human related experiences and perceptions – an increasing number of which have been affirmed through interviews, columnists, readings, research and our expanding global network.

We know that technology will continue to affect language. Still traditional languages exist and we are attempting to incorporate the major languages of the world as we are an international literary magazine. There’s a translate symbol at the top left-hand corner on each page indicating countries/flags and languages in which NPJ can be translated.

As we adapt to an ever-changing environment we are also entertaining the idea of other forms of future language and expression. In the midst of the current technological changes we become witnesses to the questions surrounding that which might be considered either sacred or profane.  We remain explorers.

We have been very fortunate as visits to our site continue to grow with subscribers and visitors from around the world.

Our thanks to our readership.