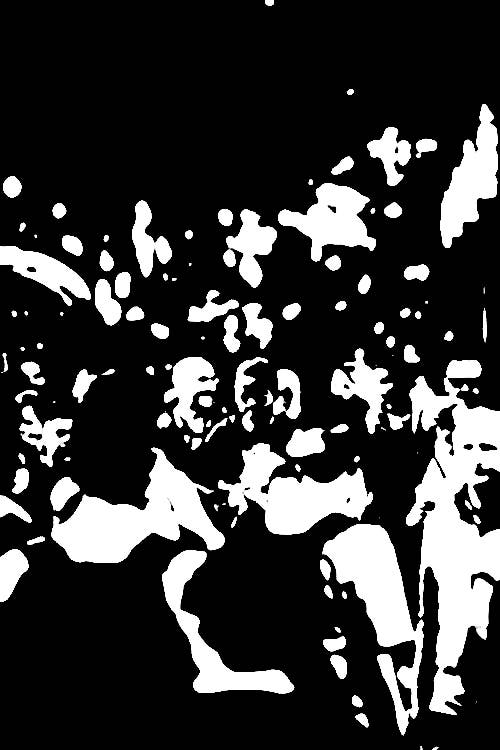 I only have today as I search the moments in my trek across the country. I drive. My high mileage car and I have a symbiotic relationship. It’s America. The car culture. The fields, mountains, rivers and cities pass by as my all season tires embrace the asphalt.…with the car radio on I listen to the feint echo of curious voices in the pursuit of knowledge itself.

As I looked out the front windshield at the unfolding landscape I simultaneously scanned talk radio and asked myself ”What constitutes a public intellectual?”

Definitions vary.  A 21st century version might include: a person who is learned, articulate, very thoughtful, not given to disinforming, writes and or talks in a voice understood by an average listener or reader.

So in my seeking I’ve journeyed across the land, listening to a farmer outside Iowa City, a woman at a factory in Detroit, an unemployed college graduate in Nashville, Tennessee, a dancer in Boston, Massachusetts and a yoga instructor in Santa Fe, New Mexico. The voices echoed what others have shared with me.

A middle-aged woman in Los Angeles, revealed to me her concerns after her home burned down, “I didn’t know what’s next. I have no family here. I screamed, and told an invisible God to fuck off. I’ve tossed it all aside and honestly don’t know what to believe except in myself. I have nothing. Not enough insurance. It’s all bullshit!”

I listened to the gossip in the coffee shops across the country, sitting in on workshops, conferences and watching You Tube, video and miscellaneous presentations with questions within the context of person’s circumstances and what their ears interpreted from neighbors and talk radio.

“Reliable information is a tricky affair,” a casino dealer in Austin, Texas told me and a nearby hostess observed, “facts are even more difficult to come by, except for the numbers printed on my paycheck.”

“What isn’t disinformation?” An older man asked as he sat the stool next to me at a bar near St. Louis, Missouri, Lambert International Airport, “My first vote was in 1956, for Adlai Stevenson. My mother was a Democrat and my father a Republican. Personally, I don’t know who or what to believe today? I’m also skittish about life insurance, churches and funeral homes…and the president can go to hell. I refuse to worship him like my much younger brother does.”

The role of disinformation in social media and television at times seems overwhelming to the listener. Is there a more assertive role for public philosophers and knowledge workers?

I sent out emails to academic acquaintances and friends to ask their opinion. Those that answered saw the need for public intellectuals to come forward but struggled with the approach. “Questions are mounting about the disinformation in the world, but we live in an age of the anti-intellectual…even the word intellectual is discredited,” more than one professor intimated.

A distinguished looking individual in New Jersey just outside New York City suggested “All countries need to be a member of an International Court of Human Rights and Justice, though I suspect there’d be a lot of politicians, judges, so called diplomats and others out of work and in prison around the world including any number in our country. What I’m saying is justice and human rights depends on who’s in power and controls the purse strings. Greed makes a person ugly.”

A veteran with an arm missing from the war in Afghanistan living in Atlanta, Georgia simply gazed into space. “Blood. I wake up at night, like it (the war) was yesterday and I see blood…fuck politicians. Fuck people who yell patriotism and never killed another man or woman, who never watched the blood flow. Why is there a need for the word patriot?”

People are hurting in ways they don’t understand. The angst is public. What role will the neo-public intellectual assume?

A thoughtful individual who is an avid reader of science fiction and living in Charleston, South Carolina scratched his chin and said, “When I look at photos of Earth from space we all seem to share the same water and air. The idea of local and national are obsolete terms if we are going to survive as a species. There are no retreats or hiding places that I can see no matter how much money I have. I look at the water and breathe….and money? It’s easier to walk on this sandy beach and be positive when your wallet is filled with bills. In places like Charleston I can breathe…it’s more like Asheville, North Carolina than the rest of South Carolina. Some days though…I feel isolated.”

And a woman in Chicago who just emerged from seminar with a well-known motivational speaker and carrying a bag full of literature, smiled….”at least I didn’t have to pay for it. I’m going to visit my friend and listen to some smooth jazz and drink some wine.”