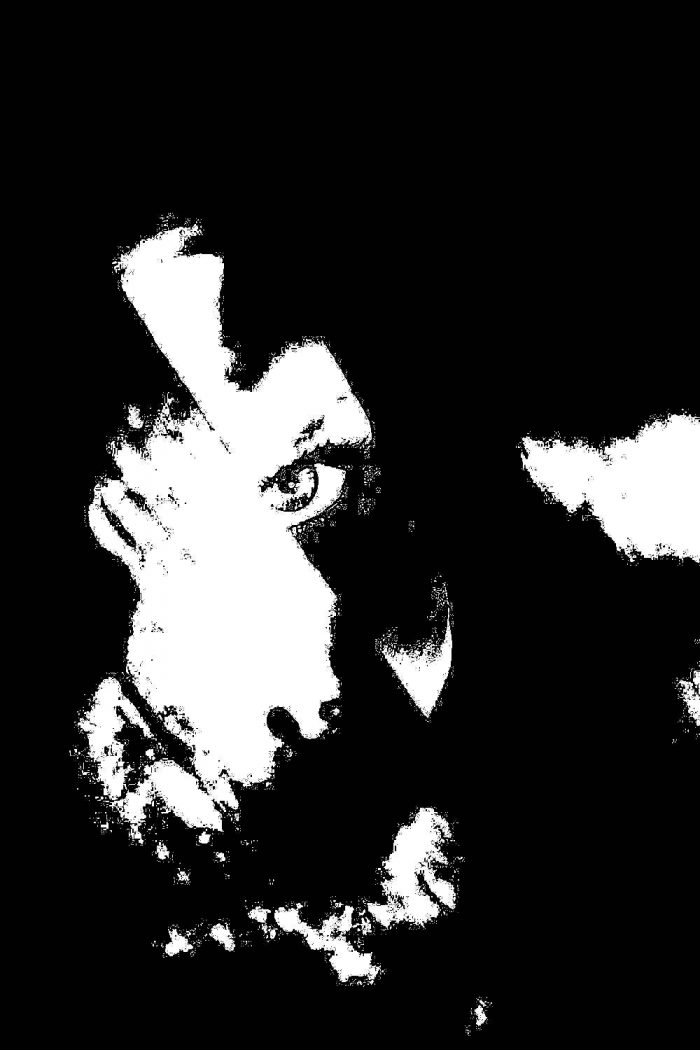 Fear has been institutionalized.

The police never call ahead. It’s an authoritarian attitude.

Detroit area: It’s 1:45 am. Staying at relatives. Four men, three in police-like uniforms and a man in plain clothes standing outside neighbor’s door. One of the men has his hand on his holstered gun and repeatedly pounds on neighbor’s door.

I peer through the window. The police shine lights into both the neighbor’s and my relative’s  condominium. I back up. They don’t knock on my relative’s door. I see at least two guns drawn and plain clothes man with his hand on his gun.

Police never call ahead. They come in the middle of the night, some with guns drawn and ready to be used if they deem necessary. Questions will be asked later.

I learn the neighbor, from my relative, is from Slovakia. They have children in middle school. The parents have an accent. The parents and children are presently in Europe.

I can’t sleep. I feel like I’m in a 1930’s film noir in Germany as flashlights continue to shine though the drape-less windows.

After continued pounding and looking through the neighbor’s and my relative’s windows the police depart.

I speak to another neighbor later in the morning. Like my relative, the neighbor is terrified and volunteers she’s a citizen of the US and was born in Detroit. She’s afraid. I learn the Slovakians are Jewish.

I listen to the neighbor’s concern. The police come in the middle of the night. All they need is a suspicion. Text messages, telephone conversations, emails and rumors are fed through an intelligence network.

“It’s gotten increasingly worse,” the neighbor says. “You would think as a US citizen you’d have nothing to worry about, unless you look a certain way or have an accent or perhaps mispeak in public about your political views.”

Fear has been institutionalized.

Words and actions affect behavior. Fear and intimidation are employed to control, abuse and manipulate. And truth is re-shaped into ambiguous forms.