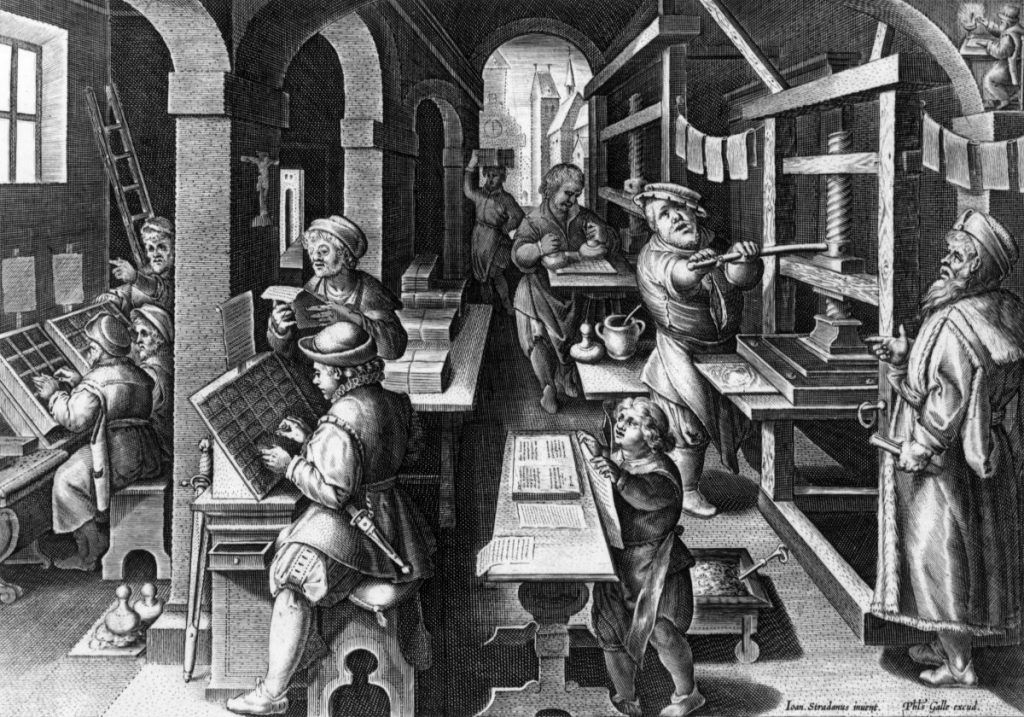 The Reformation. History is a story in part that’s revealed in its documentation through researching, writing, recording, archiving, translating and interpreting, as well as editing and revising as more knowledge becomes available.

We are experiencing a 21st Century Reformation in thought, behavior and communication. How we record and communicate that thought and behavior in the use of high technologies in a vernacular that is global –  is challenging.

Through discussion, debate and conversation, the very technologies of which we are stimulated by and enthusiastic about or oppose and refute, we in essence through that process, propagate those technologies.

Like the Reformation of 500 years ago with the invention of the printing press we are stepping into breathtaking versions of technologies that are transforming how we live, work, socialize, communicate and with whom. The world though filled with many nations, cultures, languages and beliefs is now witness to technologies that transcend  artificial and natural borders, transforming thought, behavior and the human voice.

The cause of this Reformation has been further inspired from substantial aggregates of information and disinformation, pandemics like Covid-19, along with other diseases affected by water pollution such as cholera, endless wars, military arms sales/interventions, nuclear missile posturing, climate change, starvation, police brutality, mass migrations, racial intolerance versus tolerance, needed innovation in all societal aspects to match the challenges facing humanity, and each week we become an historical witness to the emerging Reformation in thought, voice and behavior spreading before us. And a Reformation can go awry if the cost to human life outweighs the reforms.

The ability to listen, write, read, remember and being able to communicate ideas are essential for a literate voice and civil society and planet.

An electronic journal is one technological aspect of an evolving architecture of the human voice.

Narrative Paths Journal is an electronic journal that’s opening the door further in how we use the new technologies to match the global Reformation taking place. We are exploring the use of video and audio technology through Zoom interviews upon the support and approval of the interviewee(s) to record such interviews.  Zoom, though unedited is direct and accessible.

Zoom would exist side by side with the written interview which is still the focus of the interview for the sake of research, clarity, editing, and deeper reflection. We will also be exploring other forms of communication when effective. Links to Zoom interviews will be provided.