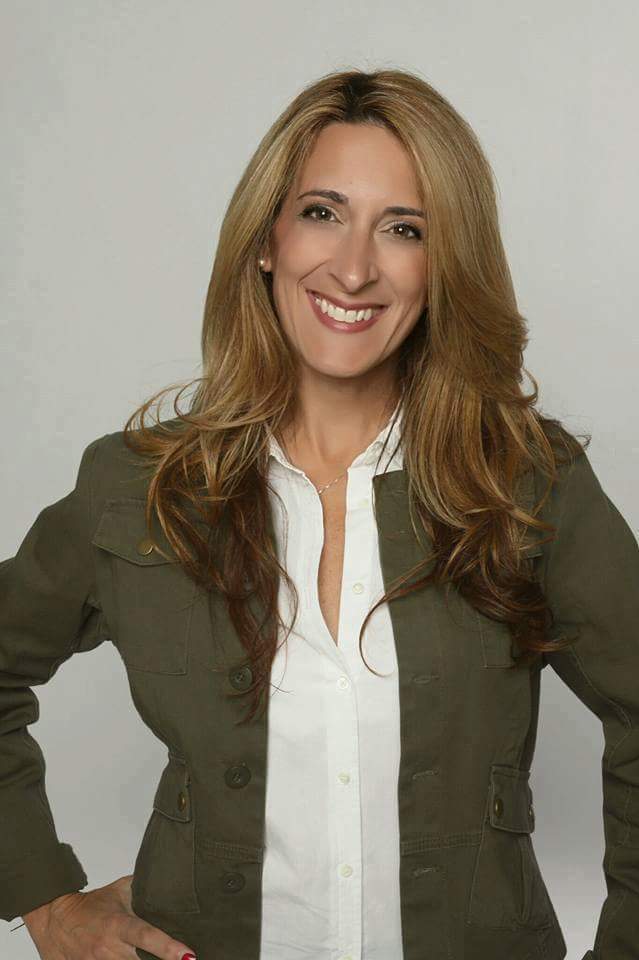 When I hung up the phone, I started to think about it and it made me wonder – what makes us want to become someone else and feel the hurt, the struggles or the disappointments they do? What makes us want to put ourselves in new waters or sometimes familiar and unpleasant waters just to possibly endure the pain that was once felt? What exactly am I trying to get out of acting? I decided to begin with a discovery of an actor’s self-journey to try to satisfy my curiosity.

Merriam Webster defines ACTING as the art or practice of representing a character on stage or before cameras. It sounds simple enough, right? As a child, I would watch television or go to the movies and get mesmerized watching actors on the big screen. I would think to myself I could do that, it’s easy. All you have to do is pretend to be somebody else. Just take on that personality of the character and become them. Many years later as I was learning the art of acting, I realized how wrong I was. Ultimately yes you do want to BECOME the character. However I have learned that the journey to GETTING there and embodying yourself with the being of this character in every way isn’t as easy as you might think.

There are many things to learn on the path toward becoming an actor. And along the way you might pick up residual feelings of past experiences. Some acting classes teach what is called ‘method acting’ which means when it is time for the actor to reveal deep or frightening moments the actor will find similar experiences in their own lives and be willing and able to relive those experiences. That process can be intense. I dug deeper.

The first thing I did was to question my motive to want to play a different role other than myself. I looked at pictures of myself with people in my life. Wasn’t Randi enough? I’m a wife, mother, daughter, sister, cousin, aunt, niece, friend…aren’t those enough roles to play? Sure these are great roles, something I wouldn’t change for the world. But acting places us in a different reality. A reality that might or might not be something we are familiar with. A place we maybe just imagined or a world we only dreamed of. Call it an escape or whatever you wish but it’s not the world that we are used to having with a schedule while interacting with the same people on a daily basis.

Acting is a chance to be creative with different people who are also placed into this new reality. We all have the innate ability to imagine, to dream and to pretend. I came to realize that acting for me was a calling. In order to proceed I began questioning if playing certain characters was going to bring up old ghosts or having to rely on painful memories to mirror a character’s emotions was going to be difficult? Why bring up something that has been buried? Then again, perhaps it’s about finding a new place for those memories. Looking at a role from a different perspective was an opportunity in shining a new light on an experience for a fresh understanding. A new insight would shed light on an old issue and allow for acceptance.

Now that I was deep in thought about my self-discovery and acting, I asked myself what am I looking to get out of it ultimately on different levels. As actors, we know the creativity that goes along with our chosen path and the fulfillment we get out of dissecting a character, studying each scene, breaking down the script and ultimately performing.  But what about fame and fortune and how important would that be to me? To have the perks that the rich and famous get, to be able to vacation anywhere I want, buy a mansion, cars and fine clothes. And although it sounds great and I’m sure it makes life a bit more exciting, I can honestly say that is not my goal. Understand that I wouldn’t mind the latest Louis Vuitton bag or have you seen the Spring 2017 Mayner style Jimmy Choo heels? But at the end of the day, that’s not what is going to make me happy or feel fulfilled. There’s a deeper level to acting and it involves risk, emotion, telling a story, sharing, being vulnerable…being human. And that is just fine with me.

An acting teacher once said we all have a story to tell or a message to get across. We each must find a way to deliver ours. Other professions have their “stage”; teachers use their classrooms, attorneys use the courtroom. But ours may be on a film set or a theater stage for a live performance and that is OUR platform to send our message or tell a story. Embracing the role and the story is the actor’s challenge. Sometimes it might not be our first choice of a character, but I truly believe there are roles offered to us for reasons. I really felt I understood what my friend was talking about and a few days later, I sent him a card in the mail, “Good luck on your newest journey, embrace the challenge and trust your choices. I’m proud of you.” And I really was.

An added thought – when trying to find the essence of something we may wish to revisit a simple explanation that may sound trite but is accurate…as Anthony Quinn’s character once said to Lawrence (Peter O’Toole) in Lawrence of Arabia of why he was there in the middle of the desert and willing to help him, he said, “because it is my pleasure.”