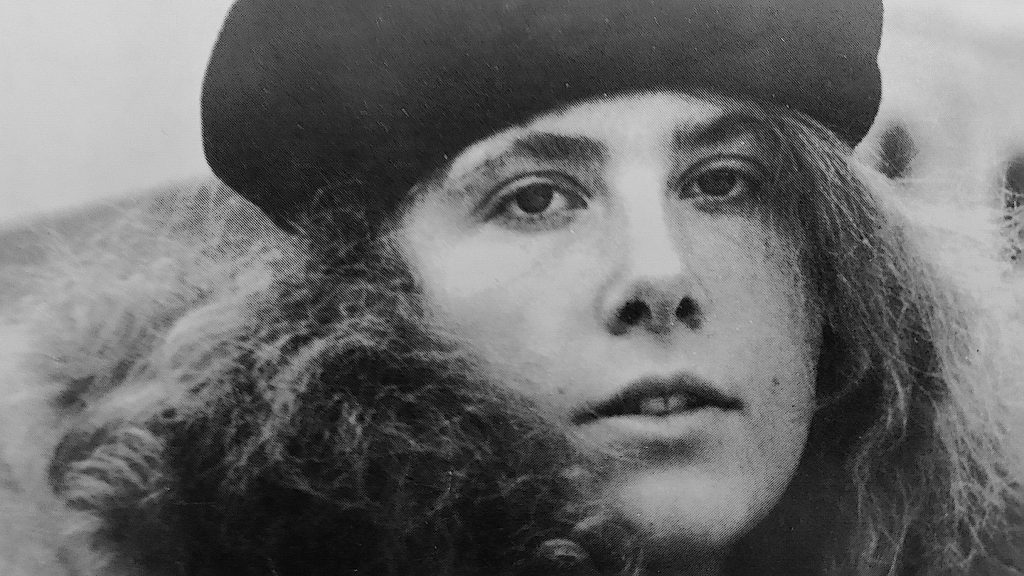 Lisa Popp has a multifaceted background as an adventurer, librarian, runway model, poet, world traveler, runner/athlete, and now is someone who is living on the economic edge – in a small dwelling with her 2 dogs, a wolf-dog and a hound-Rottweiler, and a black cat called Raven, in a northern Michigan woods where her primary contact with the outside world is a landline phone. She has a Bachelor’s in English/Political Science/Psychology, Summa Cum Laude, and a Master’s in English, with Honors from the University of Michigan; an MLIS with Honors from Wayne State University; and was a Ph.D. candidate in philosophy at the University of California, Berkeley.

NP: How would you describe your philosophical approach to life?

Popp: I’ve migrated from being a member of the wealthy class to that of living off the land and forsaking worldly goods for peace and a form of independency. Wealth brings with it the ability to possess stuff and to physically move about but doesn’t offer the stability of peace within the mind. You can’t buy peace. And we live in world where peace is a necessary act for the sake of humankind’s survival.

NP: Do you see any shifts in the economics of living given the increasing number of people with advanced degrees that are no longer part of the existing economic grid?

Popp: Yes. The exact nature of the current social/political/economic shift is still unfolding. Having now experienced poverty I have witnessed first hand how the well-educated poor in retail jobs find themselves without access to the so called middle class and how easily the poor are manipulated. Good government in and of itself is a form of socialism and without it there would be no water, education, libraries, health care, roads, etc. Outsourcing government requires someone making a profit.

The problem I suggest is how the system works for those that have their hands on power and wealth. The economy was and is rigged for the rich. I know I grew up in it. We have entered a period where talk of political revolution is beginning to reach a peak. Will there be a political revolution? Is it needed? Will we see how the younger generation responds? Emma Goldman said a few things that remain noteworthy, “The most violent element in society is ignorance” and “If I can’t dance to it, it’s not my revolution.” And I think that “revolution is the solution”- a political and economic one to coincide with the social revolution that is underway.

NP: Do you have a sense of privacy living in the woods in a world of electronic surveillance?

Popp: No. There is no privacy. Not even in the woods while I’m running through it and down it’s forested paths. Privacy is an illusion. And there was no privacy in the libraries in which I worked or other places of business. In effect we have been living in a form of a “police state” for years. Both government and corporate America can look at any citizen’s personal records at will. Talk of privacy is political mischief to say the least.

NP: How would you describe your diet and exercise schedule?

Popp: I presently run 3 times a day totaling around 8 miles, 7 days a week. I generally run with one of my two dogs or both. I have no firearms. I’m a fighter. I know how to survive. I barter. My diet is vegetarian and I grow much of what I eat and live on approximately $1200 a month.

NP: Do you have an example of artists that have influenced you?

NP: Do you have any thing or place you wish to explore that you haven’t yet done?

Popp: Explore Alaska. Though if I moved to another place it would probably be to the northwest – Vancouver, British Columbia. Love the Northwest.

Popp: Currently working on a novel.