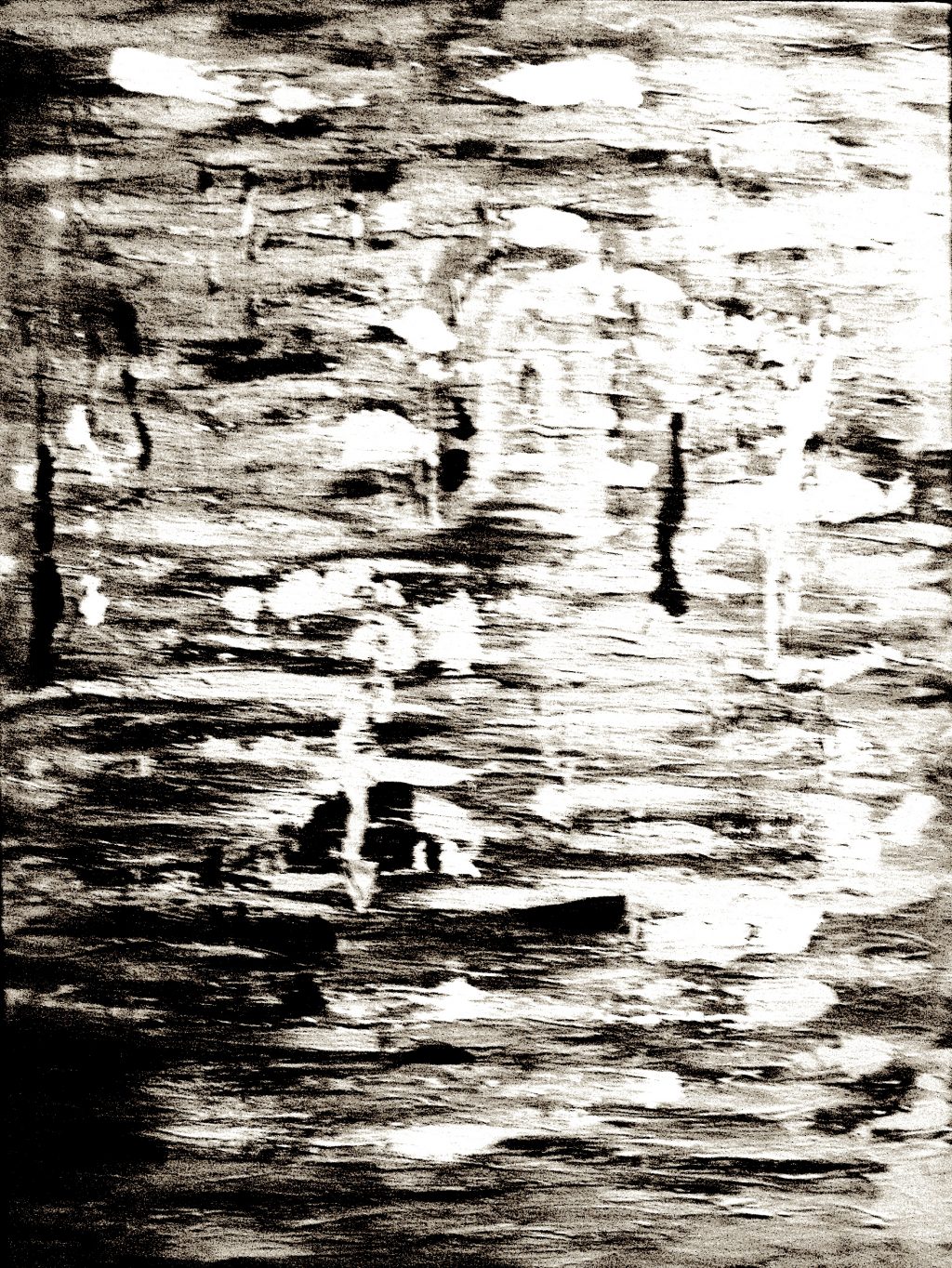 I continue to voyage, trek and hike to not so obscure places on Earth and have yet to understand the economic advantage of an alternative fact world; whereas I do recognize debt is in a bank and corporate interests, there are financial gains to be made with the deliberate gamesmanship of data;

Blowback is a chessman on the chessboard of politics where war minimizes the movement toward a deeper probing of issues; as a voyager I strive to reconcile my search for peace within the theater of life where audience and actor roles are entangled…and one can confuse one with the other;

I’ve spent a portion of my life seeking and have found no secrets hidden in ancient papyrus scrolls, texts or rituals except as a form of self-empowerment; do unto to others as you would have them do to you is a moral lesson uncovered in Eastern and Western traditions, perhaps it’s probably inherent in our genetic code, and when such a formula is applied to the language I tell my body, self-healing becomes a beneficial exercise;

I know of no human brain or group of brains that possess special knowledge in appraising the unknowable and invisible though countless volumes have been written; while that which beckons my heart does so to express my being-ness while alive at this singular moment; and I know blurred reflections on the mirror’s surface betray the ambiguity of existence, affected by those who wish to make money off the ills of others;

If nothing is new under the stars what does it mean for the future of humans who face the increasing possibility that our solar system eventually being swallowed by a black hole upon which the information and knowledge that human civilizations even existed on a place we call Earth –  will cease in the form we know now;

So I immerse my palate in the remarkable and exhilarating ‘now’ without falling into endless schemes shaped by others with questionable care for the downstream effects of their words and actions;

I know the anxiety of an empty stomach lingers when caught in greed’s snare; fear and angst are parasites in a world of alternate facts and truths, while I acknowledge the resulting infection may devour from the inside…but only if I allow; so my heart smiles in resignation that there’s much I don’t know…while embracing the affirmative traits of self and the nurture that’s buried in the human soul.