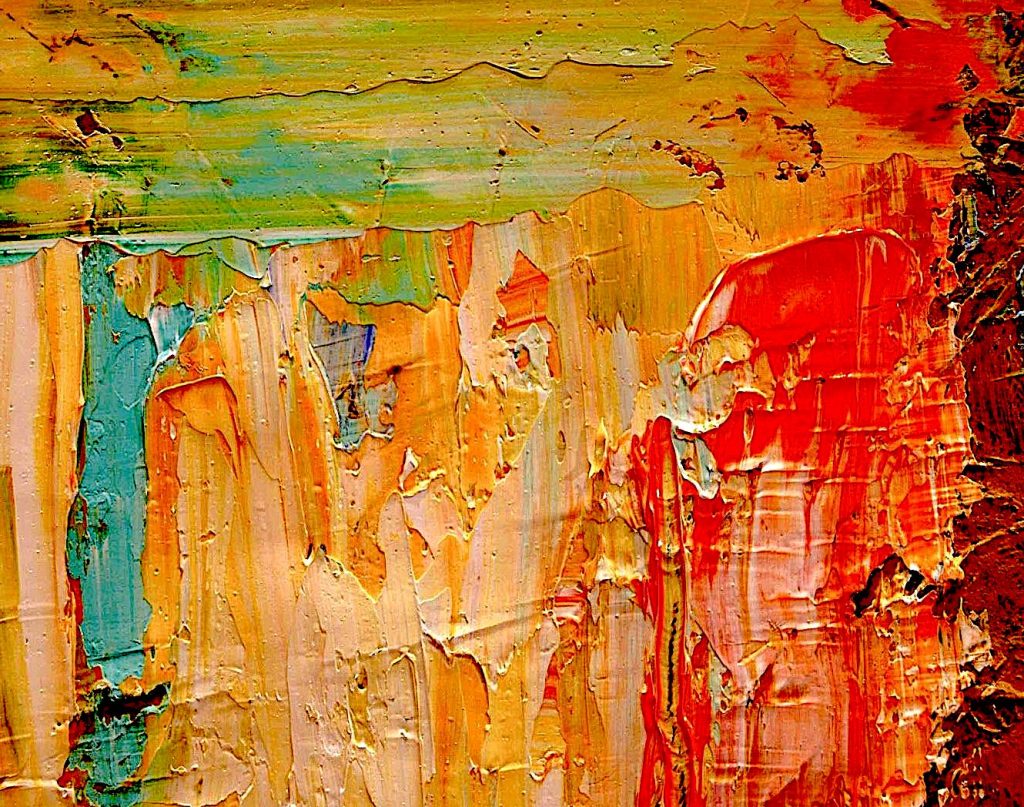 Seldom is fiction as good as non-fiction and without being glib it was in that part of the city where significant wealth is considered common, and more delightful I suppose if one were writing a limerick, it was a branch institution designed with quarried limestone of the most expensive variety, along the street of prominent religio-economic interests or should I say, the cult-avenue of finance, for the establishment retained the highest quality of furnishings and lighting  with an interior of altars offering a sense of an earnest business undertaking where deposit and withdrawl could not escape its underlying erotic tone;

It was very early one morning, a few hours before officially opening, that driving around the back to a self-service machine to withdraw some cash I noticed the foreign luxury car of a high standing official, a young man perhaps a dozen or so years out of graduate school, was parked outside the window and next to it a smaller vehicle but expense is in the pocketbook of the beholder, and it was at that moment I noticed his office blinds were open and a table lamp on a desk was lit, and the official was leaning forward with his head nestled between the legs of a mature lady of class who was standing – an employee who wore a short skirt this day raised to celebrate her birthday of five decades plus, the couple obviously determined to let bygones be bygones regardless of age and so seized the moment of delight that such a transitory  privilege offered while their respective partners were a sleep at home;

There is nothing new under the sun, in fact, it is rewarding to see such an act of humanity bestowed on our fellow traveler never knowing when or where or how, for in our pursuit of confidence, confidentially speaking, haste has its rewards, and who am I to point at appearances for I am also human and observed their cars in a sanctuary parking lot later that night perhaps to sing praises to the Lord, for the grace of our Gods arrives at our doorsteps with minimal notice in the colorfully textured cloth of the spiritual and sensual;

And reaching the end of the day while sipping a liquid made from fermented grapes I surmised tis better to have seized the moment rather than live a life of discretion which may not be the better part of valor as proverbialized by those who got caught, and in this moment the voyeuristic appeal makes its own statement as I didn’t have to turn on a switch or channel, to witness the intimacy of two lovers beyond the glass menagerie of high finance, an attractive beginning to the day.