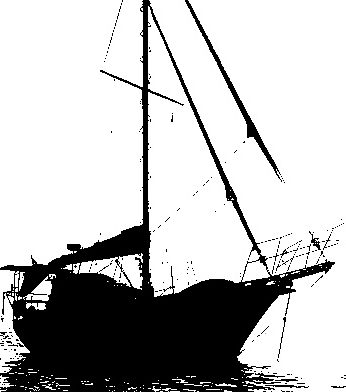 It’s taken me years to adapt to the idea of my personal death. Not all people see their deaths as personal. I think I initially became troubled about my demise at an early age…probably in high school and by the time I got around to finishing college and voyaging to distant ports, well, death I knew could be my next port of entry. There were plenty of near misses. I shouldered an existential angst on occasion. I never thought I’d make a half century in age let alone any longer. So in order to survive I became an intellectual whore and a philosophical libertine. Risk taking and adaptation were my closest siblings.

A singular dogma or set of beliefs only whetted my appetite to know and experience more. Why limit my intellect or my heart? I later eschewed those ideas which I personally defined as poisonous to my overall well-being…which in turn meant I isolated myself from the  nonsense I was greeted with in all its shapes and forms regardless of other’s remarks and gossip …and was forced to daily forgive myself my trespasses while forgiving those who trespassed against me, purposefully or by accident, and it was that process in which I found redemption through forgiveness…it was rather liberating and less of an emotional drain;

My most intimate enemy during my journeys were contrived through a cesspool of negative thoughts which I allowed to intermittently dwell within my brain, for I had been at the opposite end of a gun barrel pointed at my skull more than once and had to adapt or merely say fuck it, for there are much harsher things to die from in life than a bullet in the middle of a desert or on a city street foreign or domestic, and as we know, artificial borders are a lie and erected to line the pockets of the powerful rather than the help a starving world of injustice and increasing hunger and thirst;

Decades of  journeying here and there to cities close and villages remote, much of my life has been spent up till this moment listening, mentoring and jotting down my thoughts – indeed that’s where the most rewarding wealth is accumulated, for I’ve witnessed the violence of poverty, in body and mind, and I felt only compassion for those born of a lesser God, and I recall a philosophy professor of mine cautioning against the abyss of meaninglessness, is “God” Himself the presupposition of the question about His existence as well as the doubt? Or are such theologies evoked from both sides of the mouth?

So I meditated in a semi-lotus position and practiced yoga knowing one’s imagination affects adaptability….and in the end whether through annihilation or extinction I ponder…will one’s extended personal survival be dependent on downloading the brain’s memories on to a software package and implanted into a humanoid and become part of some deus ex machina, though  admittedly I am a skeptic, for my forthcoming death is merely my death, only to be experienced alone, even if I choose to cast my eyes and heart towards another horizon…I embrace the tone of my mind for living these valuable unknown moments.