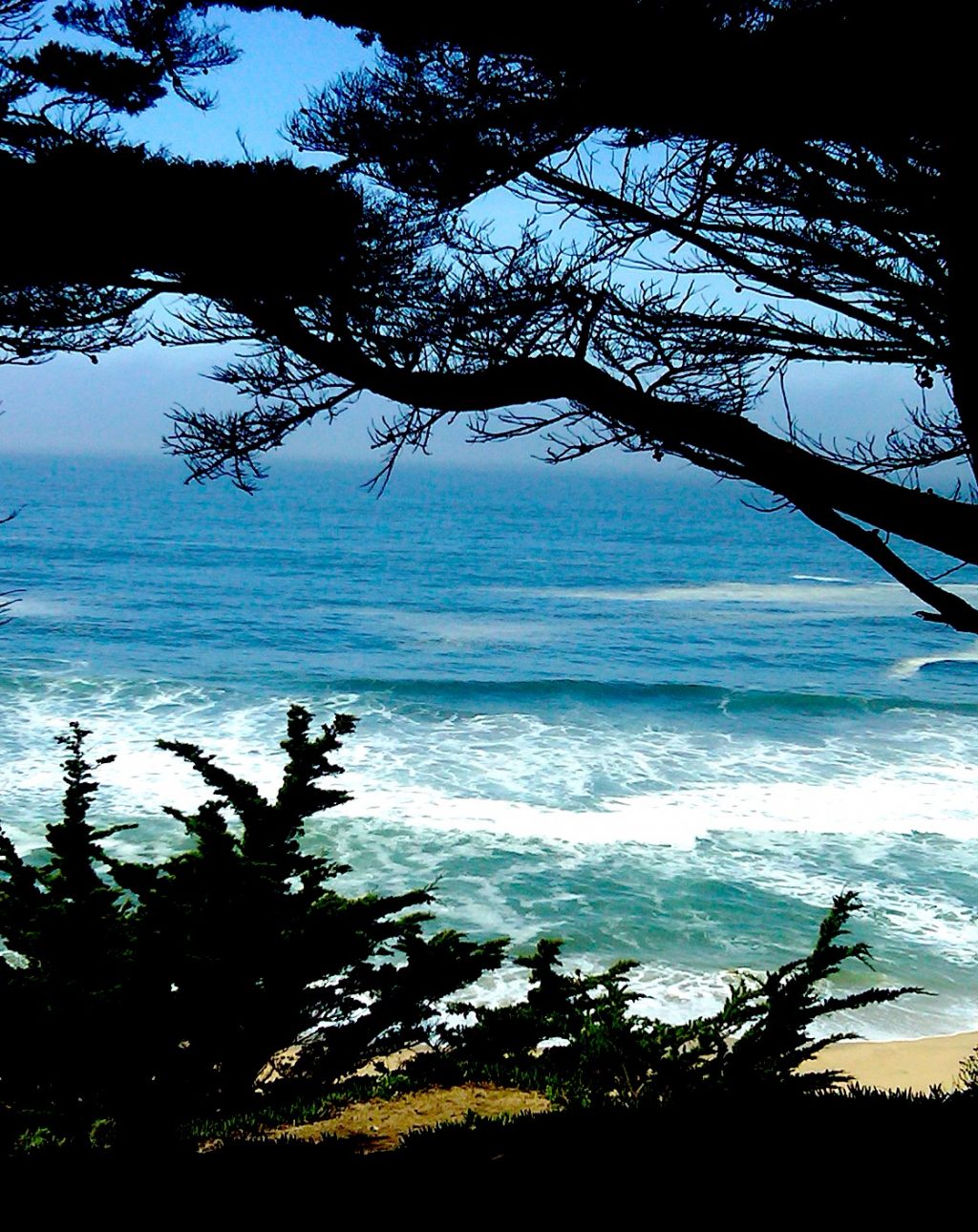 The metabolism of cultures accelerate in the midst of turmoil – climate change, vibrations of political, social, economic, biological (plagues &  pandemics), war – the soil we walk on, Mother Earth feels the pain;

In the Gospel of Thomas, within the Nag Hammadi Library, Jesus was asked by his disciples when will the kingdom come, and he replied, ” It will not come by waiting for it. It not be a matter of saying ‘here it is’ or ‘there it is’. Rather, the kingdom of the father is spread out upon the earth, and men do not see it.”

When fairness and justice are readily questioned, when due process is side stepped, when a leader moves toward absolute authority, knowledge is censored and truth is lost, history begins to be rewritten in parts, information is easily distorted, as a “revised past” is invented to match the revised present to forecast a future devoid of the actual state of affairs, and so things are written and spoken to justify the claims to legitimacy of rule with accompanying rituals to effectuate a sacred quality, and the human soul may find itself lost in the wilderness of mistrust;

The courage of conscience begins with a single thought and moves beyond the words “this too shall pass” that inevitably fails those who suffer in the interim, both human and Earth’s dignity are actions expressed in love, compassion and nurture – for this moment is our’ heaven.