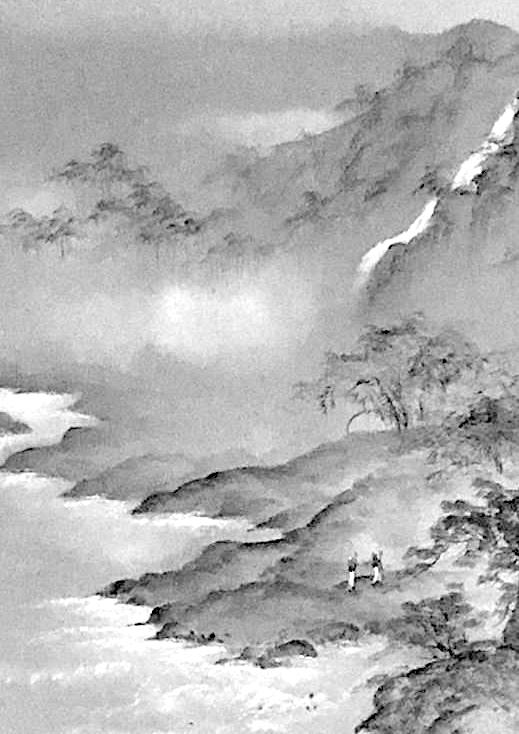 Metaphorically my life emerged as an oral journal of self-talk the day when exiting my mother’s womb, a self-expression ensued, while cut from her chord, the days and years filled with non-linear poetic and not so poetic narrative expressions, jumbled, curved and circular with beginnings and temporary endings and self-denial along the way to keep one’s place in line sprinkled with a few grins for not being trapped in a prolonged artificially designed production line of existence;

Each day became an opportunity to make edits of yesterday’s experiences and apply them to the existing moment, movement was/is essential to life, from factories to newspaper delivery & reporting to teaching, boat-sitting on a Chinese junk in Hong Kong Harbor and a motor-sailor in Charleston, South Carolina, directing various libraries, journeying by seaplane across the Bay of Bengal, traveling & exploring parts of India,  trekking through the Middle East, Europe and experiencing Central America, from deserts to jungles and sprawling cities,  quaint villages, deserted beaches and sailing parts of the South Pacific, sipping wine and drinking ale with strangers, sharing questions about the meaning of life;

As a witness to bloodshed, hunger, and starvation first-hand in different parts of the planet, and  knowing that pain is without a language and also sights of love and nurturing when there seemed to be none remaining, woven with the numbness of local politics, naïve misunderstandings of why I was in one place and not another, why did I turn in a specific direction when another would have been more forgiving with the suggestion of a textured nuance for the duration;

The body at times has felt like a sailing vessel with custom designed sails and a motor to fit the structure as it sailed to remote places, and regardless of how many times the rigging, deck, and motorized parts were maintained and repaired – it all began to wear;

And, as the hull creaks with hints of a floundering I look over the bow of existence with failing eyesight, like faltering navigational equipment and with clouds covering the stars at night, the senses are more aware of the unpreferable directions while feeling otherwise awake;

Not everyone is equal underneath the uncountable faces, with numberless disabled, mentally or physically, and too many have died for beliefs other than their own, age equalizes, yet even those with the best of rigging may be sent to an embroidered way station to death labeled assisted living or nursing home, and as they bide their hours for something called eternal life, they may discover that the humility endured is not unlike life insurance, believers’ imaginations manipulated for the prospect of something beyond their present moment, how much are we willing to pay for closure, knowing such an existence most likely won’t be in the same neighborhood in what we knew while being conscious;

Isn’t the physical demise of our brain the cessation of thought, so if I no longer think, what and who am I but a thoughtless energy floating in space;

Humility is core to the compassionate heart, I question the meshing of political and corporate narcissism – those who live their proverbial existence with corrupt ideas that afford them the control of other’s, and allows them an orgasmic release impregnating their vanity, so they erroneously quote a poorly translated saying: those who have will gain more, and those who have little will gain even less,  is that the grace of a “God In Abstentia” – cold and without a soul for the futility of life is then in the hands of the highest bidder;

Is knowing right from wrong innate to a human brain, does the heart approach the end by staying beating with a passion, busy to the last breath in hopes to assuage the final humility, for some, life is but a gasp of breath and for others the sipping of an earthy drink from an old vine for a passing minute of pleasure;

Where is the resolve that is not somehow rooted in pride and the question of why now, thoughts stirring within the context of relationships, and  as I reflect back, it was in the early days of a year the lips of a loved one moved speaking as if speaking to “God” and “self” and so I surmise as we gasp for “that breath” – if we have any final words at the end of life, isn’t it in some form the same as the beginning ~ self-talk?