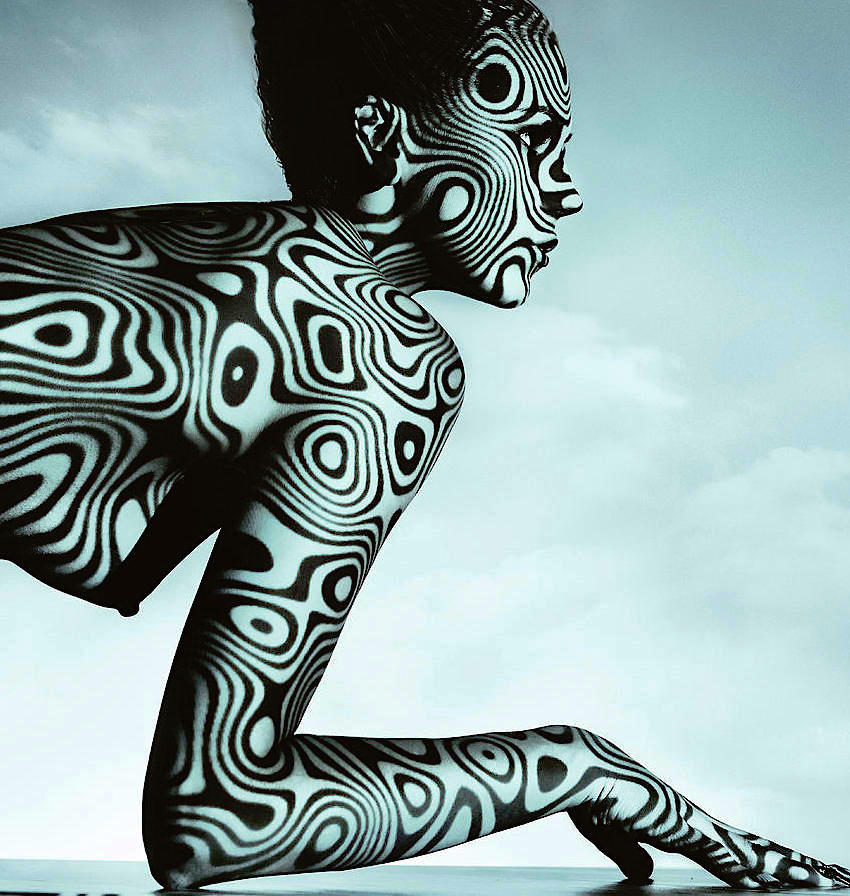 “Mutation. Impermanence, change and chance are woven from the same fabric of existence. And within that existence how does one really lose something that never permanently belonged to them?”  L J Frank

Where does one find security except in adaptation?

The Social Security of the Republic has been misspent over the years by politicians accessing taxpayer money for politicized agendas masked as a public good, mutation occurs, and the “security” is written with  bloodstained fingerprints on the back of a napkin, in the backroom of a Washington DC restaurant;

Thought is one of the mental roots that suggest I exist, while a colleague wonders if he is but a fleeting social construct, various hues are in the DNA of all human beings, and the purposeful illiterate propagate conspiracy theories that originate in a desperate mind, and fear is preached from the dwellers in the Pennsylvania avenue house who relish disseminating disinformation –  divide & conquer is an operational objective, world affairs is strangled, ignorance achieved as a fresh breath of exuberance for a nationalist fervor, the dynamics of how one part of the world affects the other is in the appendix of a briefing;

Climate change is red marked, and those that have gain more, and those without gain less, job creation is for low skills, best to keep the crowds in place, who in turn seek but one nutritious meal on the table each day and a roof overhead, still,  for the wealthy Congressman, Justice, President and celebrity complain of their lack of privacy to a nation that is under ubiquitous surveillance, how does a rich person relate to the meaning of human suffering, but casting their attention on investments with fancy eyewear perched at the end of their noses;

A virus naturally mutates, a boon to media coffers and those with deep pockets, but viruses have no border walls as we know, and the reason the person at 1600 Pennsylvania Avenue is in office is media coverage and the unscrupulous dealings with others interior and exterior to political borders – money has its own language;

The man opens his mouth and people laugh or frown but the media increases its wealth, there are those who know how to calculate the use of technological tools available, yet the actual and want-to-be citizen is locked in invisible chains with liberty merely another well-advertised insurance product;

The chaotic plight of society is loved by Wall Street that is reaping the financial rewards, there’s money to be made out there, and though things like viruses may appear cyclical, that may be illusory, how much is really falling part for the wealthy as they go home to luxury, yet toys offer a minute of escape in a life that thrives on races to an artificial goal line, what makes one free is at the expense of another who dies in the streets, what is the meaning to exist when an official says to the victim all you needed was to ask for assistance, but how does she do that with a bullet piercing her gut;

Even dictators love their lusty poets and are experienced in playing multi-dimensional chess while the leader(s) of America the Beautiful play checkers and listen to unrhythmic drivel of the favorite news-lite channel, and the Sirens sound their warning of a ship that is already taking on water, and the crew in surreal moments dine on red meat and mis-labeled wine, and still the media records the messianic fervor to the sound of gold coins ringing in the coffer;

All that is material mutates and changes within the context of chance – finality is not the language of existence, on the other hand, impermanence is the ambiguous gift of life.