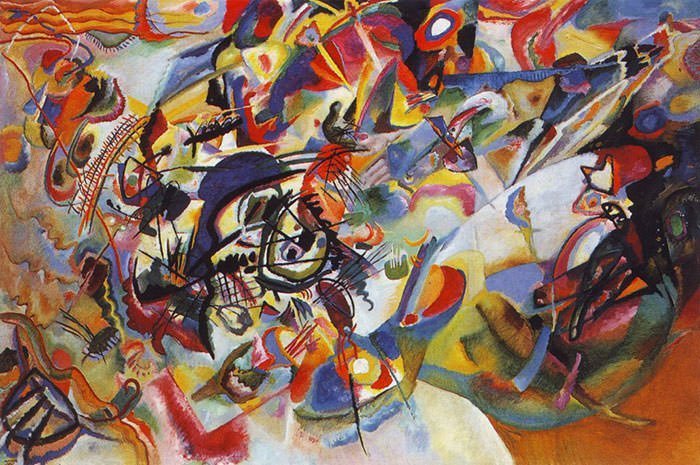 A summer in the past I sat on an old friend’s expansive porch, we hadn’t seen each other in over thirty years when we were graduate students at the same university and had much to share over a bottle of fine wine from his cellar;

We intermittently listened to the waves lap the nearby vanishing shore from a breeze crossing Long Island Sound, he lived a number of kilometers from Port Washington and we laughed with a scoff here and there, as he tried to explain in layperson’s language the effect of wealth on his actions from which he could no longer escape;

I told him he reminded me of a character that the author F. Scott Fitzgerald might create and we mused at the diverse directions we had taken in life, my voyages being to Asia, the Middle East and Europe along with other places, odd industrial jobs, teaching, directing libraries and so forth, and he accumulating wealth enhanced through his financial position, intimate connections and networking, allowing for his homes on Long Island and in the Bahamas and excursions to remote places of desire;

We both questioned whether organized human life would survive, and he said something to the effect that capitalism is now positioned to devour the remains of democracy, and he was at such a juncture where his colleagues were unfortunately bemused at how the working classes competed amongst themselves and the direct effect of artificial intelligence on human existence, and these same colleagues transferred wealth between each other to share their losses with the aid of the government while privatizing their profits, and came the awareness he was trapped by the luxury of being able to do as he wished and his current wife would expect nothing less;

I told him I was unable to share in his miseries though my experiences alleviated a portion of my monetary anguish, we both agreed neither of us fit into traditional roles or behavior patterns required to merely live above survival, and there was the thought that euthanasia was not to be frowned on as an option if one is condemned by birth, a terminal condition, excessive debt or otherwise, and acknowledged that picking oneself up by the bootstraps is a cruel hoax proverbialized by those who never grew up with a disability, or lacking the intellectual and emotional wherewithal while overwhelmed by the violence of poverty – with cockroaches, hunger, illiteracy, and other related diseases simmering among the infestations of the human spirit;

We had mixed emotions about the crux of existence, regardless of passion, still it’s possible to experiment with a direction – to start and act rather than over analyze, and try to build on relationships, realizing that there are few guarantees for anything, and most poor people I know are unhappy and distressed, and the smile on their face masks a deeper hurt…perhaps one could accumulate some personal pleasure along the way from one’s efforts, still, it’s difficult to know the measure of our life in light of chance as we are also a product of circumstance and our minds are a crucible of impressions.