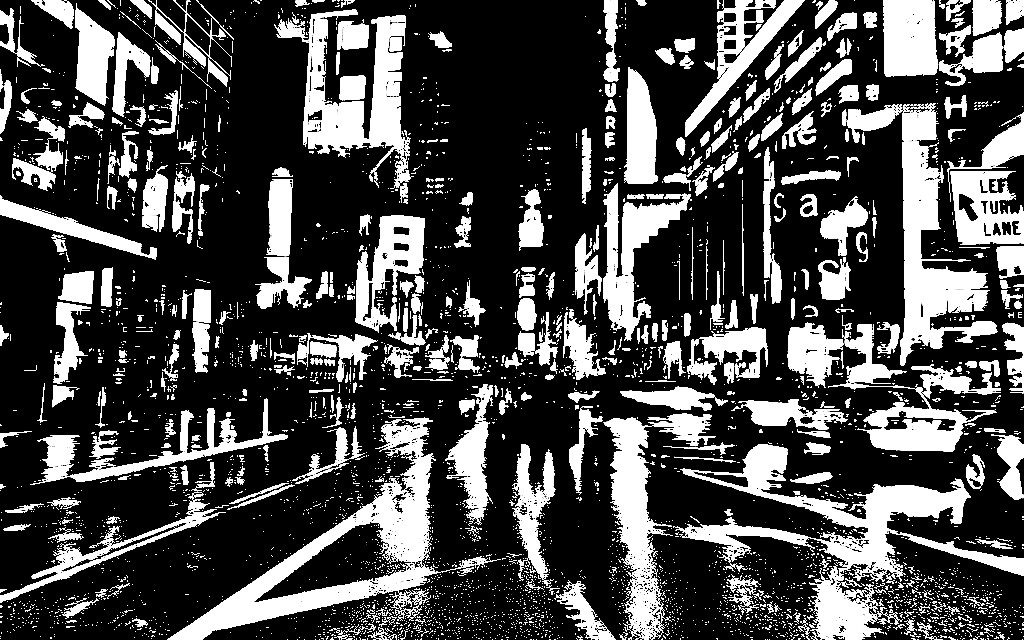 I hurried to meet her, running down the street. I called her name as if she could hear. She was wearing headphones not so much to listen to the distorted noise, but to block out. She disappeared around the corner too far ahead to hear my voice cry out her name.

Words flowed from the unplugged radio into her brain as she talked to herself. Out of reach, she tapped her forehead to change channels from the deceptive, satirical, pompous voices from the pulpits of power wearing sheep’s wool conservatively shorn, a monotonous bleating, calling upon an invisible being’s name convinced that the turn of a phrase one espouses is an inspired truth. She wondered if God was a lobbyist for those whose tithings could afford him.

Didn’t the invisible deity in the fiery cloud evoke a reminder to the witness below not to decipher and construct a name and thus give his “invisibility” a questionable title, attributes and actions in history in an effort to categorize, judge and control the conversation and the spoils of power struggles? He was invisible after all.

The author of St John reminds the reader no one has ever seen God. But a man invents names and thus the Invisible becomes artistically visible and theologically and politically approachable and controllable especially in judicial  robes and legislative chambers. The resulting apparition enables an insecurity in the masses. And the wealthy profit by offering a spectacle depicting their ravenous appetite for streets paved with gold, if only we would follow their sacred advice.

She was a child of a lesser god and walked alone in the city streets. And the distance between us seem to grow. I called out her name again. She halted momentarily as if she heard and a smile emerged from her experience as it started to rain.