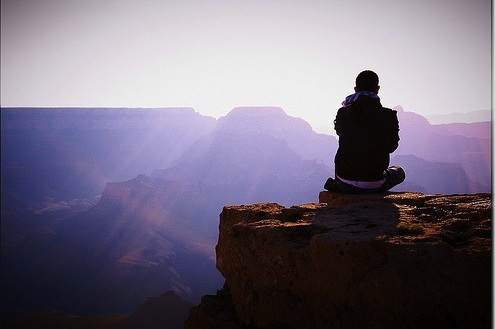 A simple breath in the twenty-first century is a complicated matter like the expanding deserts on this rock we call Earth.

There were signs if you will – the increase in carbon dioxide, the telltale signs from the oceans with miles of floating garbage, plastic, fossil fuel and human excrement; the drying of lakes, fires around the globe, the sea levels rising from melting of glaciers; the question being asked is there the opportunity for making money with the de-salinization of the oceans and the recycling of garbage into usable compost or another form of energy?  Will the profit margin be sufficient to live the life one is accustomed to provoke an interest? How much time do the people of Earth have?

Today, I filled my tires with air at a station and it cost a dollar for a few squirts, gone are days of free air, so like bottled water, the air I breathe will eventually have a monetary value for I’ve observed in a number of cities you can purchase oxygen to offset the pollutants infecting your lungs, and then I understood the surreal nature of life on this rock: Will breaths someday be measured and parceled out, and will the question be after my allotted breaths are used up, will I have to learn to hold my breath until my next allotment becomes available?

Or, will breathing become like sipping wine for isn’t the earth like an organic oxygen tank with the question mark of how much remains? Or will we train a special breed of oxygen engineers who will come up with a new angle on survival to complement the vegetation that convert the gases into something breathable?