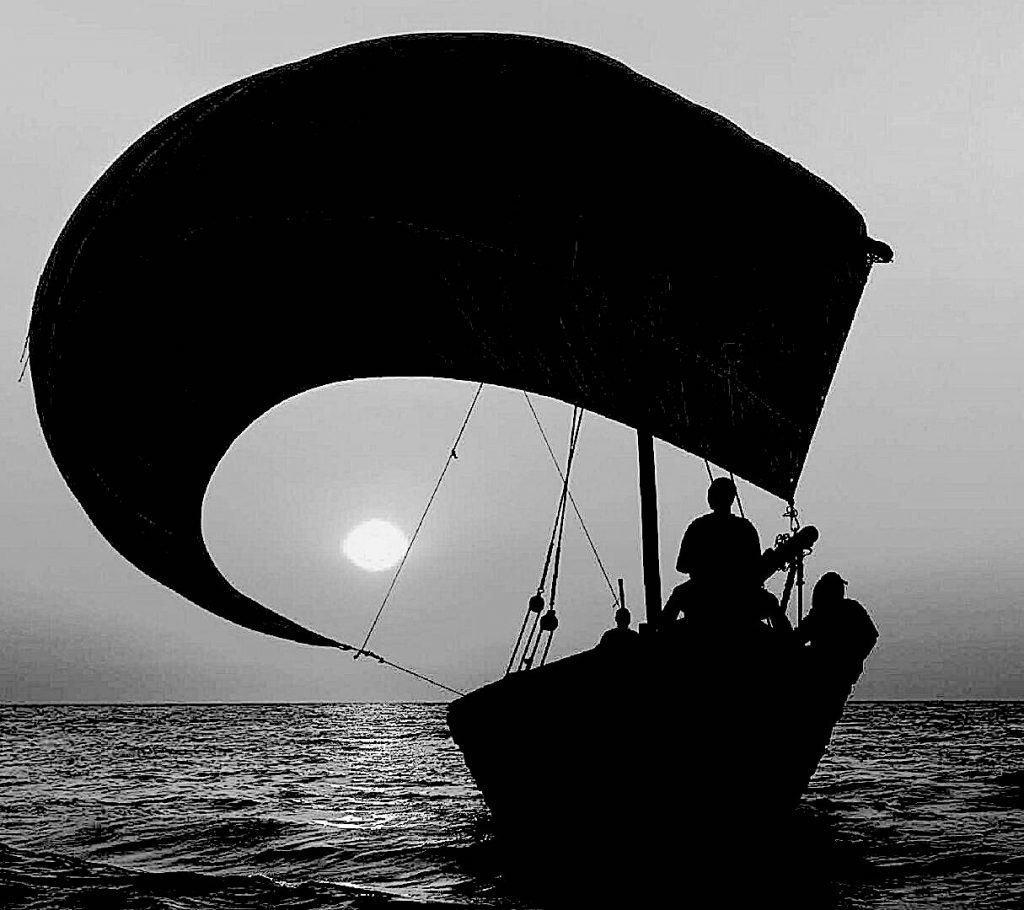 I recognize the wayfarer in my soul

and in my voyages I have queried,

while looking over the ship’s railing at the horizon,

meditating on whether reason is the highest standard of truth,

or is truth engineered to satisfy the reason for the aloneness

when the end is within sight in the deep sea of existence,

I’ve dipped my fingers into the wetness of life,

defied the obsessiveness derived from the power of another’s word

as if they were an expert of my heart.

In younger days I experienced the politician driving a pickup truck

counting his profit alongside a field of fertilized corn, wheat, cotton, soybean

and rice among scattered oil rigs…grinning

while raking in the tithings from his corporate church and temple

with his luxurious phallic symbol parked in a garage,

his families filled with distracted conversations and false testimonies

played repeatedly for the sake of division

and a lie uttered often enough is still not a truth,

for who is not a neighbor on this rock called Earth?

its eternal nature, as is my body, being a physical illusion,

where meaning is quite personal in an offshore bank,

and the steel and concrete prisons grow in number

enslaved by our own insecurities,

there are riches to be made off the sorrow of others,

while poisoned water drips from the faucet

and the air possesses a distinct odor as I cough,

counting assets in the room of his mansion

and tens of thousands stand in line,

equality is just a word…so the masses wait

for war, disease and famine will be found at the next crossroads

where more money will be made.

Moments of pleasure are viewed as mere exotic detours

of my flesh and spirit,

though one might ask isn’t that all we really have,

I cultivate my garden, even a non-believer prays and resists

is it comforting to believe in something greater than one self I ask,

perhaps one might think the highest existing truth could be realized

while sitting in a lotus position or running or bicycling under a morning red sky,

alone, breathing and focusing on what lies ahead

as an inner voice of reason & passion remains buried in the silence of my heart.