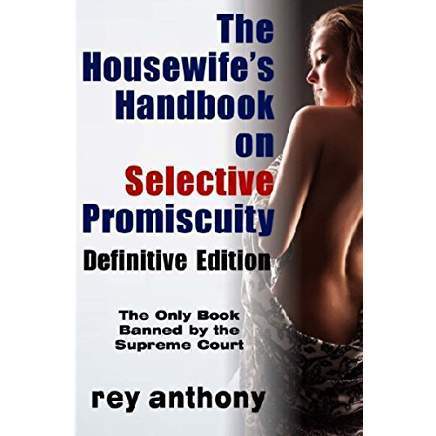 The author, Lillian Maxine Serett wrote this in the late 1950’s and originally published it in 1960. The United States Supreme Court indicted the author for distributing obscene material through the mail under the Comstock Act of 1873. And the publisher Ralph Ginzburg went to prison for over a half a year on obscenity charges.

Throughout her life she demonstrated she was in command of her own body and sought sexual pleasure on her own terms. For her there was no unnatural sexual act if both partners were responsible and enjoyed exploring the experience together. The author was pro-abortion, pro-sexual pleasure and pro-equal rights and this work displays her progressive, impartial and tolerant attitude.

The author is assertive in her position that women have a right to sexual pleasure and be in charge of their own pleasure. She was feminist from the 1940s and 50’s and her thoughts and expression were troubling to those men wishing to keep women in their place…wherever that was. She depicts form  of sexual harassment such as, a boss she refused to have sex with and men who felt she was over sexed and those men who thought only of their own orgasm and not of hers and those that understood better.

This is a woman’s sexual biography with significant relevance today.