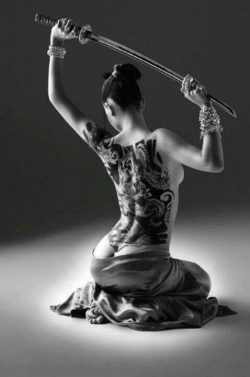 The Muse is found in the tomes of ancient wisdom literature. Her physical presence appears more elusive than real.

She is found among the pantheon of Greek Goddesses while some have roots in the woven genealogies of Egypt, Assyria-Babylonia, Asia and further back the Muse’s origins are unknown except for etymological etchings in stone and fragmentary papyri that appear seeded in “she who inspires.”

There is the sophisticated modern Muse who enters and mysteriously vanishes from one’s life and who appears in the ephemeral shadow of a morning dream or in the abstract of high technology for she arrives in different shapes and forms.

To surmise and otherwise hear her voice as she entices and wages a claim to one’s soul one may encounter the Muse in the moment she lures one’s heart only to find she was merely the excited breath of one’s imagination too disquieted in the existential life.

To gaze, sense, touch,  taste and immerse oneself in the enigmatic marrow of the Muse’s essence is a journey to the other half of one’s soul. One may move toward the illusive horizon where the sky meets the earth and the path one pursues may disappear beyond the edge of sight, but not the subliminal vision.

Emotions may stir with anticipation for the inspirational voice and the whisper of unspoken words conveyed in the swaying of leaves in a spring breeze or the creaking of branches in an autumn wind sweeping across the waters.

In the brevity of a moment the Muse may tempt like a Siren of Odysseus, yet rises above the enigma of her song, for she enchants even in a quiet pose whose meaning is filled with ambiguity.