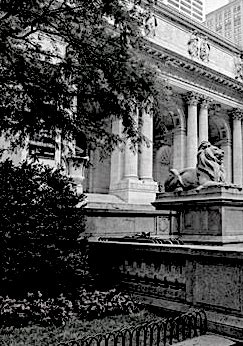 Bearing Witness to my conscience

it was suggested an answer could be found

on a dusty shelf within theological reach

where we symbolically ate His body and drank His blood,

for where would we be without hearsay,

the obscure nature of our cannibalistic lust

all justified in the name of a higher power

the “I and Thou” lost in another tomb

Where lies the human heart?

A language sacred to those who wrote it

disgorged by word of mouth

and glorified by misogynistic experts

is it easier to trust in doubt?

Hypocrisy is fashionable regardless of season

capitalistic wisdom can always be bought

for a mere coin in the Medieval mind’s coffer

or burned on a dry wood pyre –

has hope been decapitated?

Or was faith lost living under a bridge

or, in an alley pungent with the side glance of revulsion,

self-esteem shouts in a hoarse voice

don’t let the bastards get to you,

for they are like insects crawling over one’s skin

so, the mind seeks to meditate

and the soul’s architecture is in want of renovation.

And the placebo effect is alive and well

seeking to be antifragile,

the ancients sitting in their lotus position knew

that emptying the mind upfront

comes with no charge –

except a strike on the shoulders

there must be something that can be learned

after all, it’s been rumored

has a First Edition.