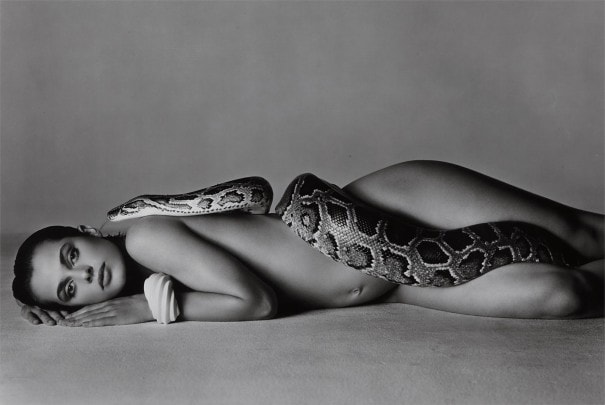 the days were elusive

he watched the others gather together

the palms of their hands faced the flame

there was no market to bear witness

to claims of ownership and pride

no coins with human images

the darkness of the human trade dwelled

in the lesser light

of those whose minds were a waterless well;

and somewhere between regard and disregard

humans drank the blood of each other’s wisdom

as if warriors of another’s strength

only the technology changed over the centuries

to feed the insatiable appetite of conflict

nurture dies without an engorged breast for feeding

and fresh metaphors are created;

perhaps knowing existence is in the remembrance

but enshrouded in a memory lost

for no records were kept

and no oral traditions survived

tens of thousands of years dissolved

save the artifact of bones encased in molten rock

a fragmented necklace of thorns

placed on the skull

for the body of the Primitive

was never to become a sacred allegory.