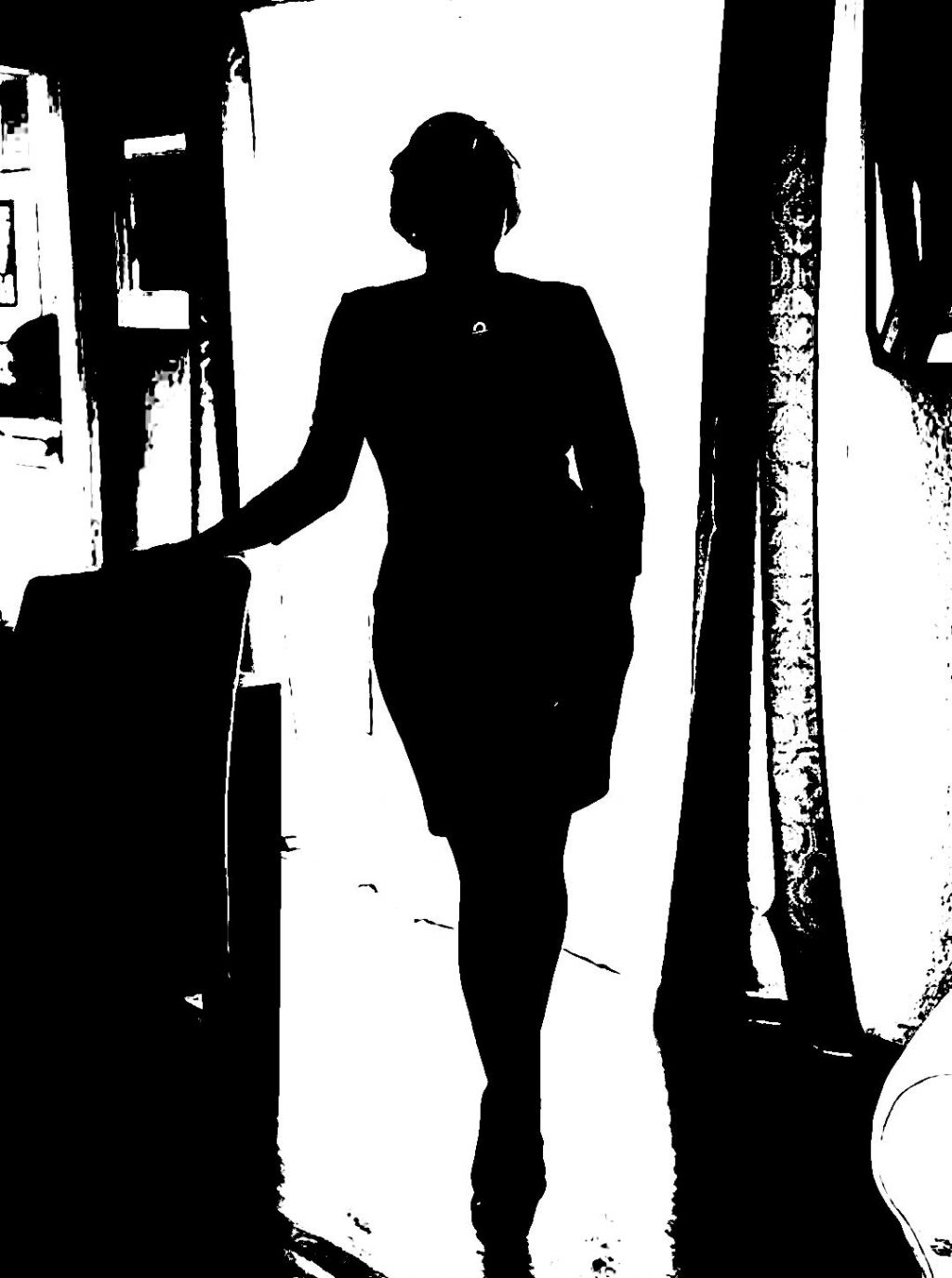 Fall: it was her favorite season in New York City.  It was time for gloves and cashmere coats and walks under the de-leafing trees in Central Park.  It was a crisp 55 degrees outside and she was winding her way into the park at early twilight wearing her lambskin chocolate brown gloves, her beige Max Mara mid-calf cashmere coat and black leather 5-inch heeled Jimmy Choo’s shoes. The coat was simple, had a high wide collar, just a belted closure and no fussy buttons. She was 5 foot 7 inches tall with just below the shoulder, long light blond wavy hair.  Her hair had a nice bounce, as did she.  She was 48, had a nice, trim, lithe figure with high firm 34DD’s and slim hips.

She entered the park from the west end main entry at Columbus Circle.  The winged, gold gilded horses, were so beautiful, accompanied by, their warrior woman companion.  She adored the statue and made a point to enter the park from this entry every chance she could.  She was on an assignment.  She rounded the first walkway that led directly north, parallel to the Trump Hotel and up the west side, towards the old Tavern on the Green.  It was a good fifteen-minute walk before she met her match.  He was just over 6’ 2”, and a classic: tall, dark, handsome and blue eyed.

He said nothing, met up to her and stepped beside her and into step on her left side, then draped him right arm casually over her right shoulder.  She liked the weight of his arm across her upper back and felt a small quiver down her spine.  It felt like excitement.

They proceeded west out of the park via 74thStreet, heading towards Riverside Drive. Twilight had now passed and darkness fell. The weather shifted and a slight wind drafted up her coat.  He let his arm drift down her back and found the center back vent of her coat and slid his hand between the vent and over her tight, right, bear buttock.  Oh, that’s correct.  The assignment required full buttock exposure so she was clad in the coat and a few tiny pieces of flimsy lingerie.  She wore a pair of nude silk stockings, a teeny tiny garter belt in black silk, a silk thong and a tiny black silk bracelet.  And that’s all.

His hand slid out, then dipped discretely inside the coat again to caress her fully exposed right, then left buttock.  Now she was feeling a little giggly and maybe a tad apprehensive.

At the end of 74 Street, he stopped her and posed her under the street lamp.  Then he pulled out a small camera and took her picture.   It was that simple.  He turned her away from the Riverside Drive traffic and posing her against the street light but now standing directly in front of her, they looked like any couple stooping close to chat.  Except for the fact that he was leaning in so close his hand was inside the coat closure and onto her pussy and was gently exploring inside her lips and fingering open her labia and up her vagina.  First one, then two fingers and a thumb on her small neat clitoris and now she was panting and looking a little wild eyed but she took it like the trooper she was. That’s right, full on and fully. She came all over his hand and never uttered a word.

She silently strode over to the nearest park bench just inside Riverside Drive’s lawn and sat down, motioning for him to join her, on her right.  With her back to the street she turned her knees slightly towards him, drew her gloved hand to his belt then calmly brought down his pants zipper.  He had leaned back, arms propped across the bench back, legs squared and feet about three feet apart.  She had great access, tipped forward to drip her hand on to and around his now fully engaged tumescent hard cock.  It was such a beauty.  Just the right color of purply-blue with a perfectly doomed pinky mushroom cap.  She sighed quietly, as she realized how much she would miss it.  As one good turn deserves another, she proceeded to draw her lips over her teeth and take him slowly all the way down her throat, just to, but not past her gag reflex and just rest him there to enjoy the sensation, feel his blood pulsing up his cock.  Now the work of drawing him up to and past ecstasy was hers to deliver.  She started with an easy stroke and suck, quickening her timing as he relaxed and thrust forward in pace within her mouth.  She gained momentum as she felt the blood gorging, filling, straining, throbbing in the veins of his cock.

She’d had three items in her left pocket: a YSL lip stain, a set of hand cuffs and a tiny set of keys. One hand cuff was on her left wrist, hidden from view.  The other was dangling lose and open from her wrist.  Now he was ready and so was she.  As he thrust deep and hard down her throat and exploded, she snapped the cuff closed on his right wrist.  Her name was Victoria and he was her quarry and now she had her man.  He had a high bounty and she had been luring him into her net for over six months. Supposedly she was a top-drawer escort but not in fact.  In fact she was just a girl bringing in her man.