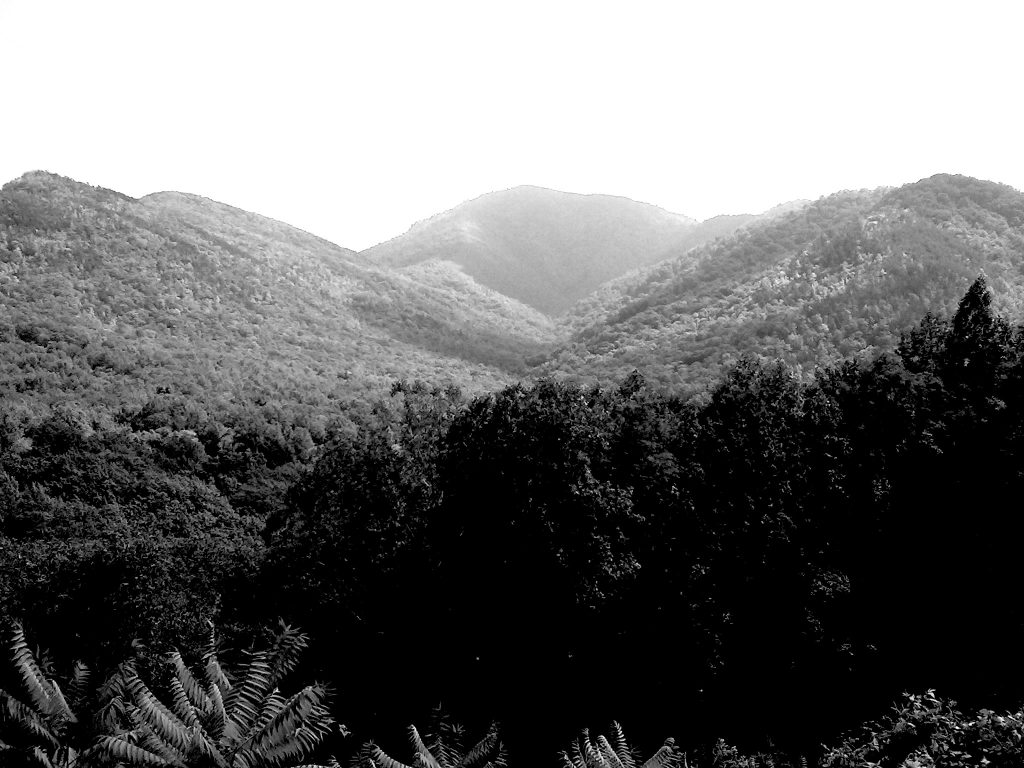 thinking ones thoughts are free

the curtain raises on the political theater of the mind

interviews, interrogatories and the emotive sighs

a simulation of reality

the deposits in other accounts mount,

meaning arrives in the form of money, power and blood lust.

And an underemployed college graduate

and eyes in a national courtroom dart sideways

listening as only a voyeur can,

while a few on the side suspected they already knew

at the gathering in the Federalist’s Society’s cloakroom,

another justice in waiting.

The hauteur from the Appalachian terrain revealed

where his horse feeds on blue grass

Old Abe was not his ancestor,

unrecognizable in a black robe

private conversations with a syrupy tongue

the fore-finger pointed toward those of a lesser deity

the poverty of the mind is self-inflicted

and ignorance is a blissful state,

yet across the street

a wanting and familiar stranger stood

with scraps tossed on the wet pavement

for the human is without wings.

Wash the brain with repetition

the emphatic tone of whatever the market will bear

yet an enigmatic echo in a distant cityscape

a communique sent in the middle of the night,

prudence no longer a relevant word

a democratic Republic is on private and public trial

that began yesteryear as a human thought

the ancient effects of it still exist

a provocative idea and act – without borders.